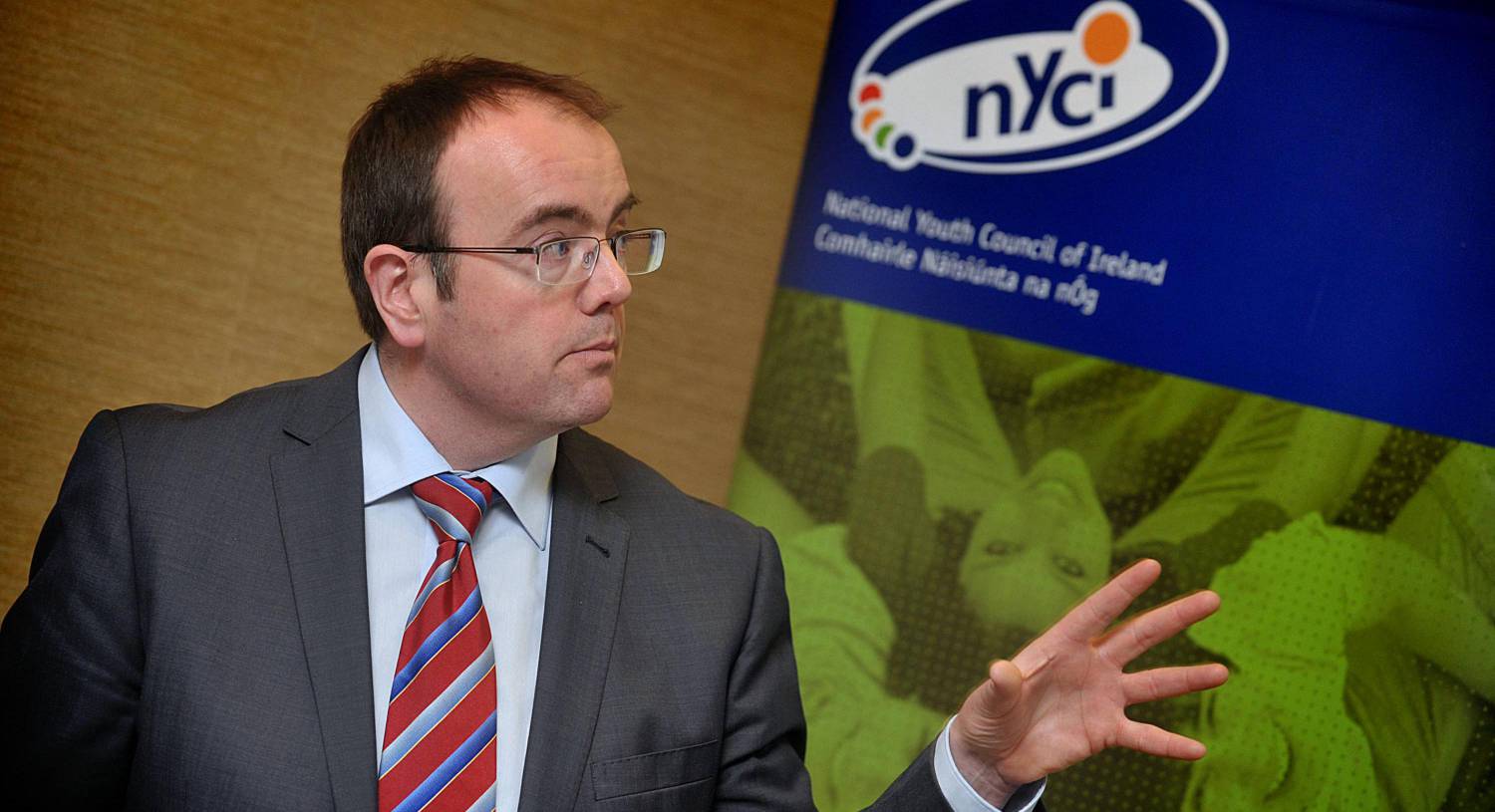 More than one million people jobless or on Covid payments, according to CSO 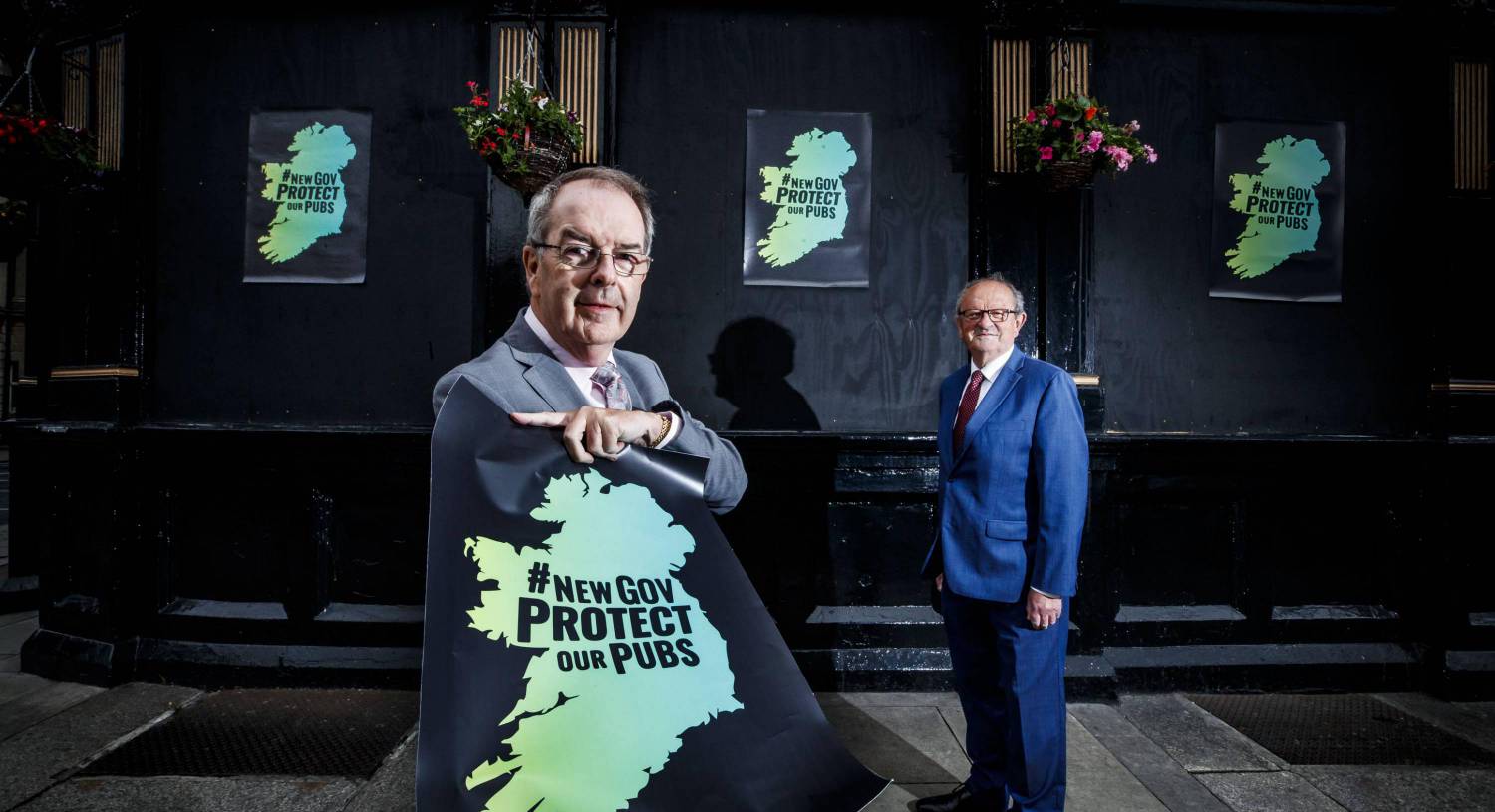 Vat cut sought as campaign launched to 'protect our pubs'

Adults should not make children afraid to go back to school, says parents’ group