Home»ireland»CORONAVIRUS
A man wearing a protective face mask in the departures area of terminal one at Dublin airport. Picture: Brian Lawless/PA Wire 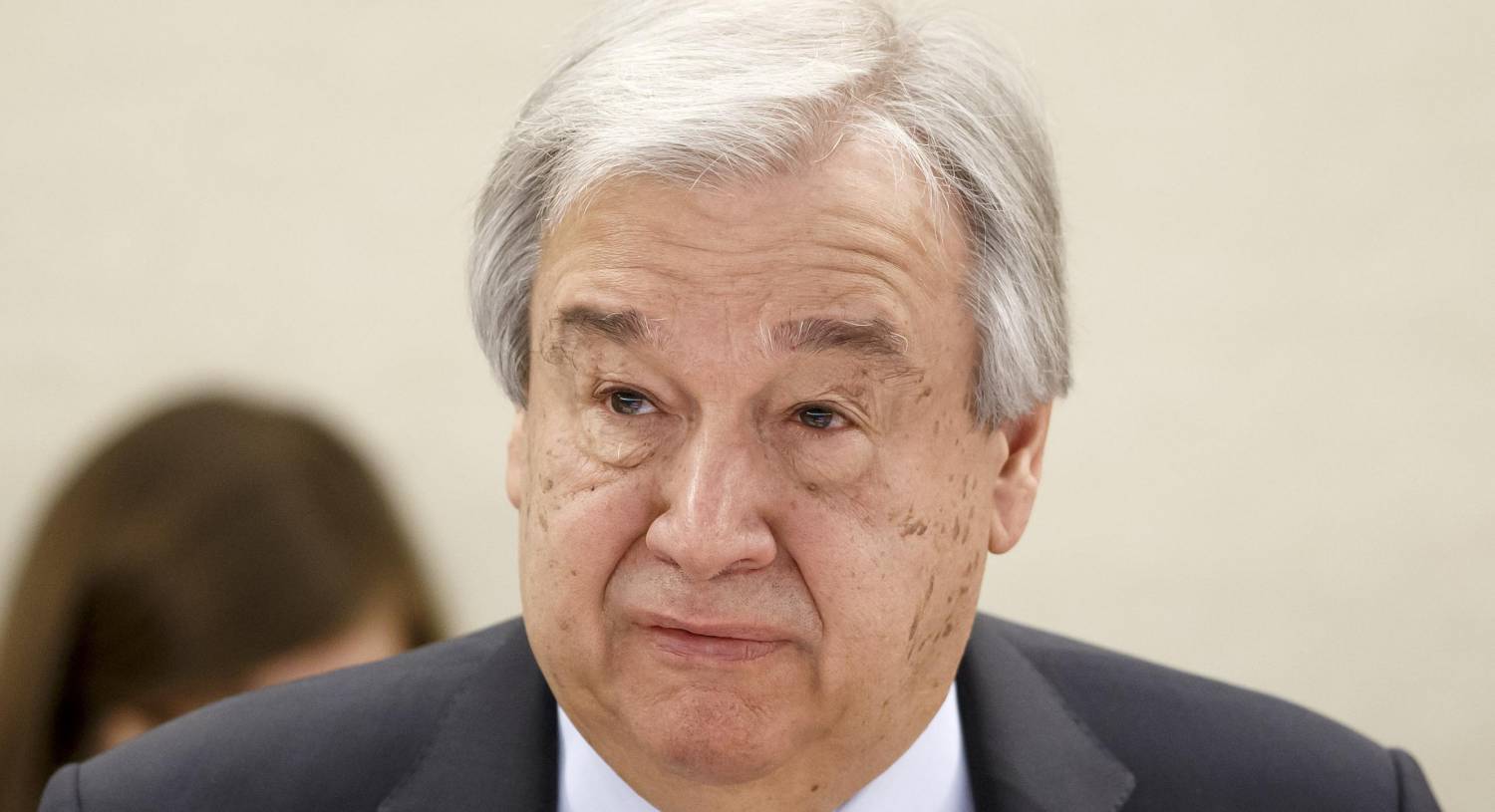 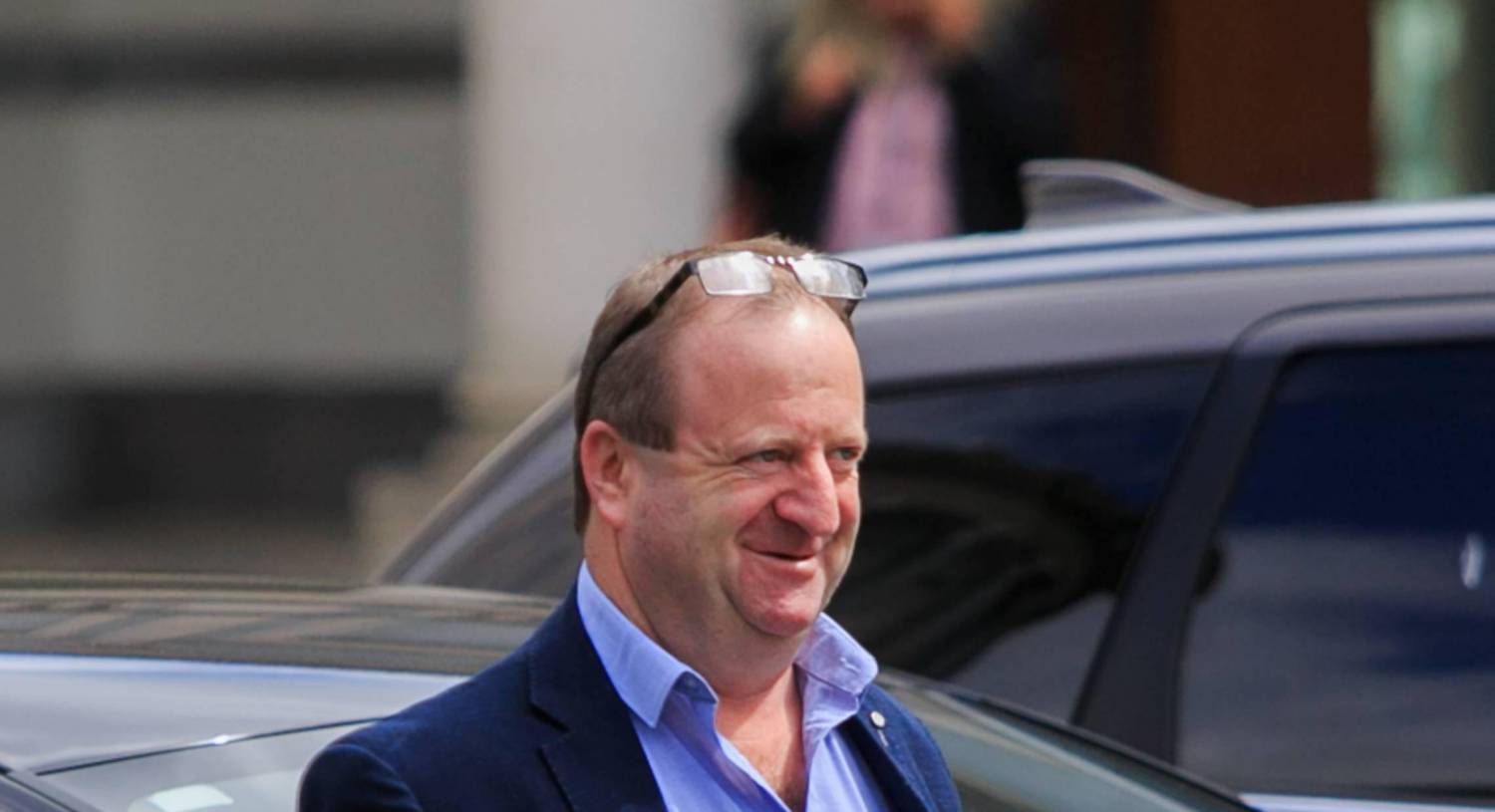 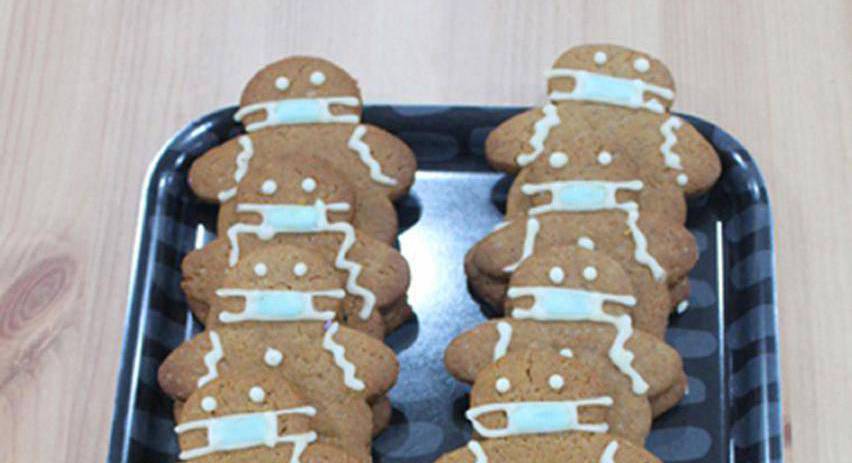