Home»ireland
Gardaí are reminding the public to control their pets after a series of livestock attacks.
By Digital Desk staff
Wednesday, July 01, 2020 - 08:51 AM 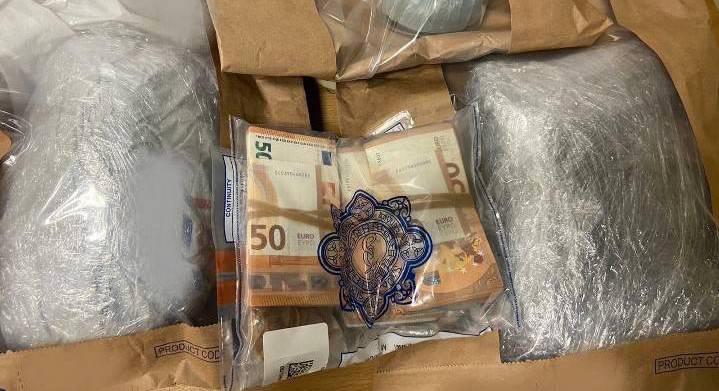 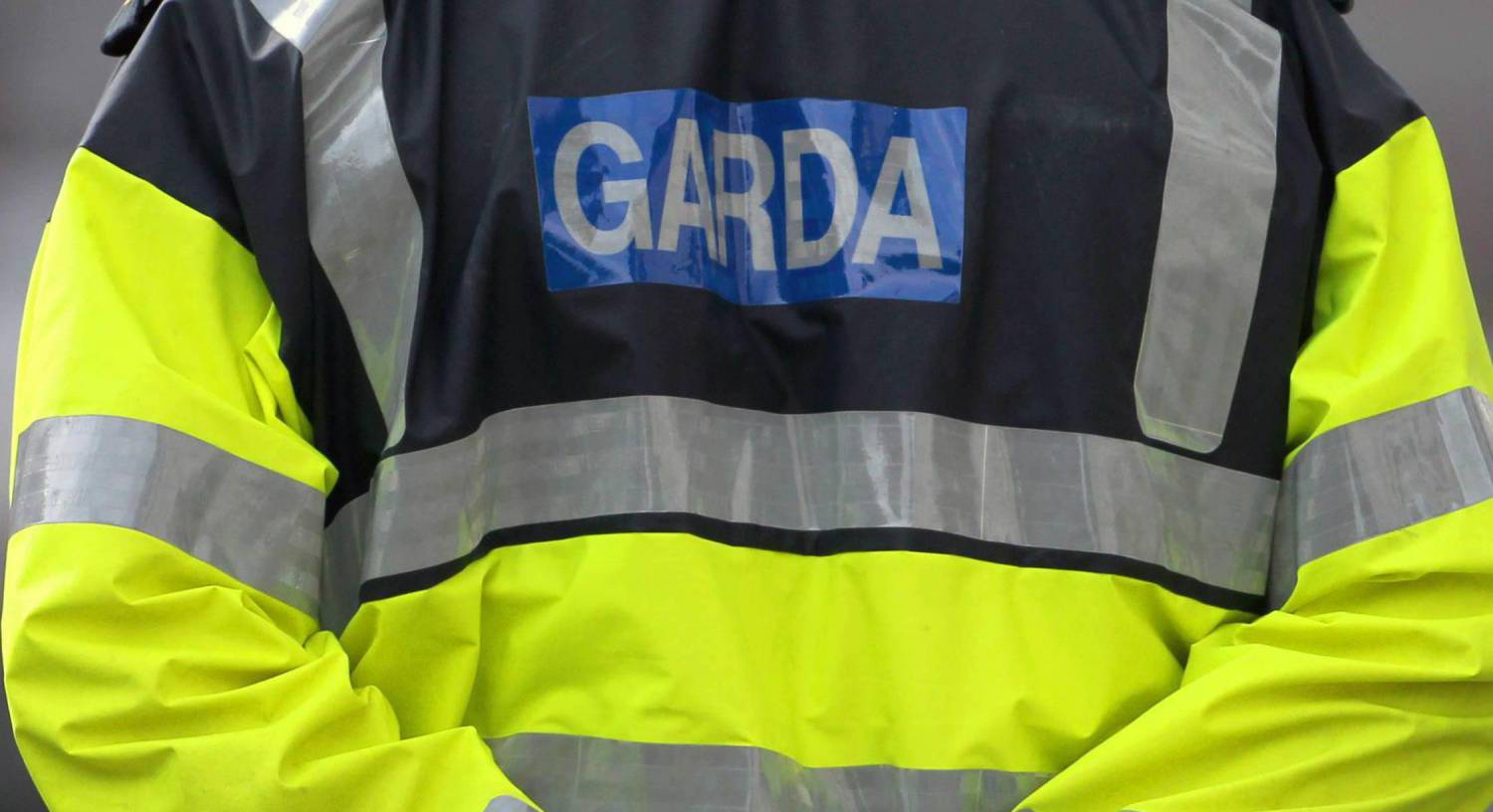 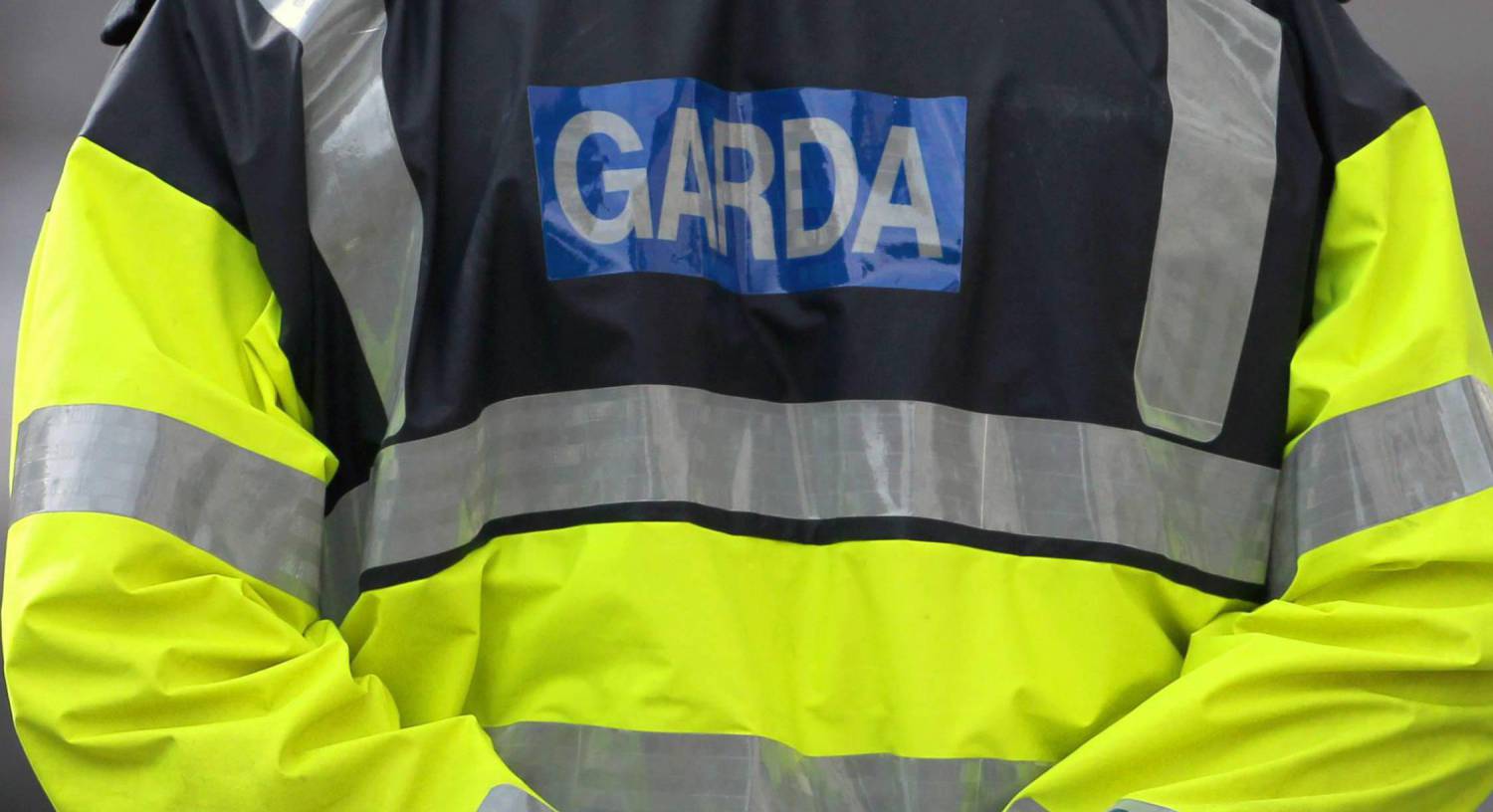