Home»ireland»CORONAVIRUS
Helen Mc Entee says the current crisis is different to the 2008 financial crisis because Ireland is not facing it alone.
By Digital Desk staff
Monday, June 08, 2020 - 03:04 PM 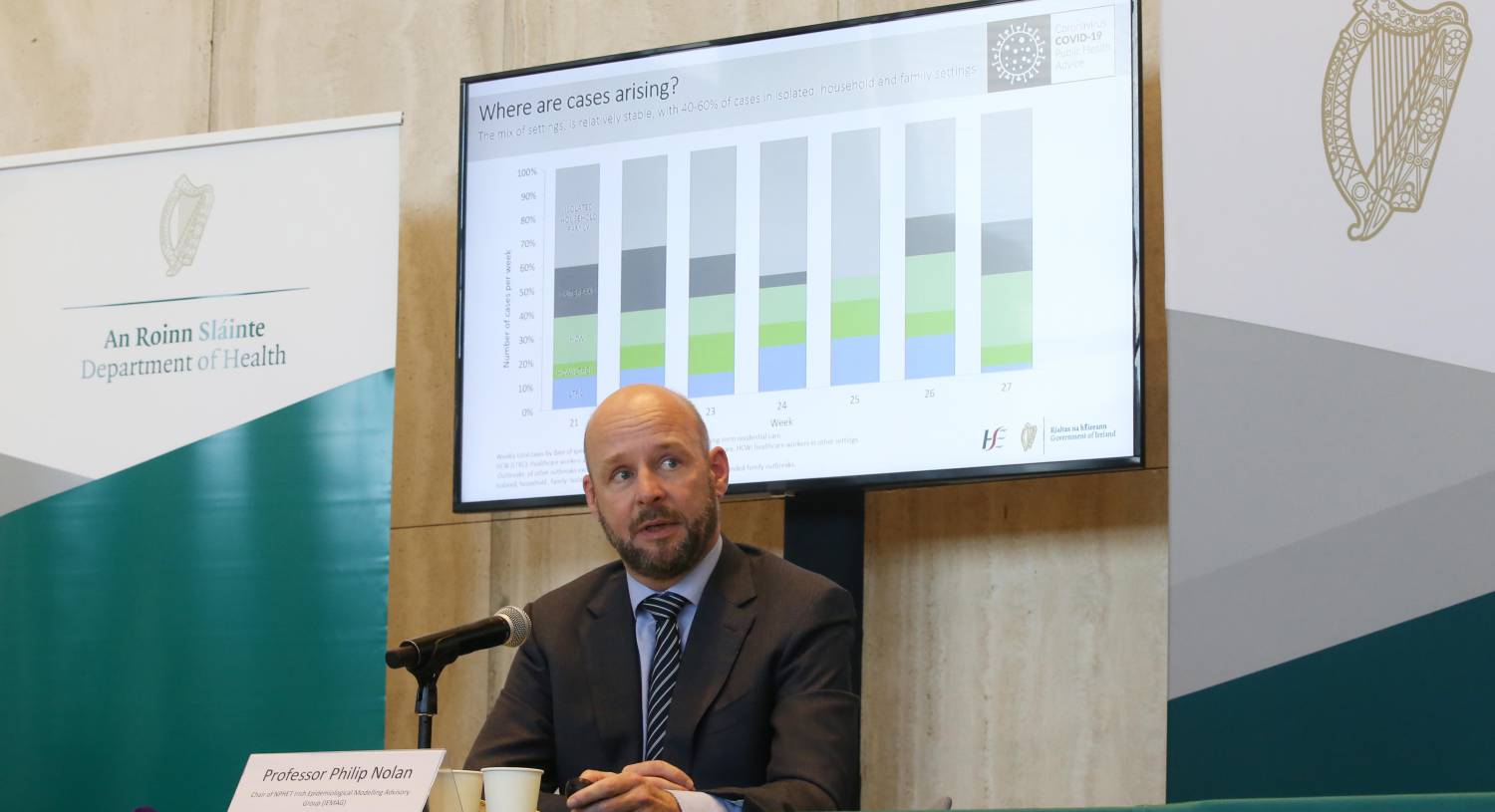 'The numbers are the numbers': Nphet denies claims of scaremongering

Quarantine rules for people entering UK to be relaxed 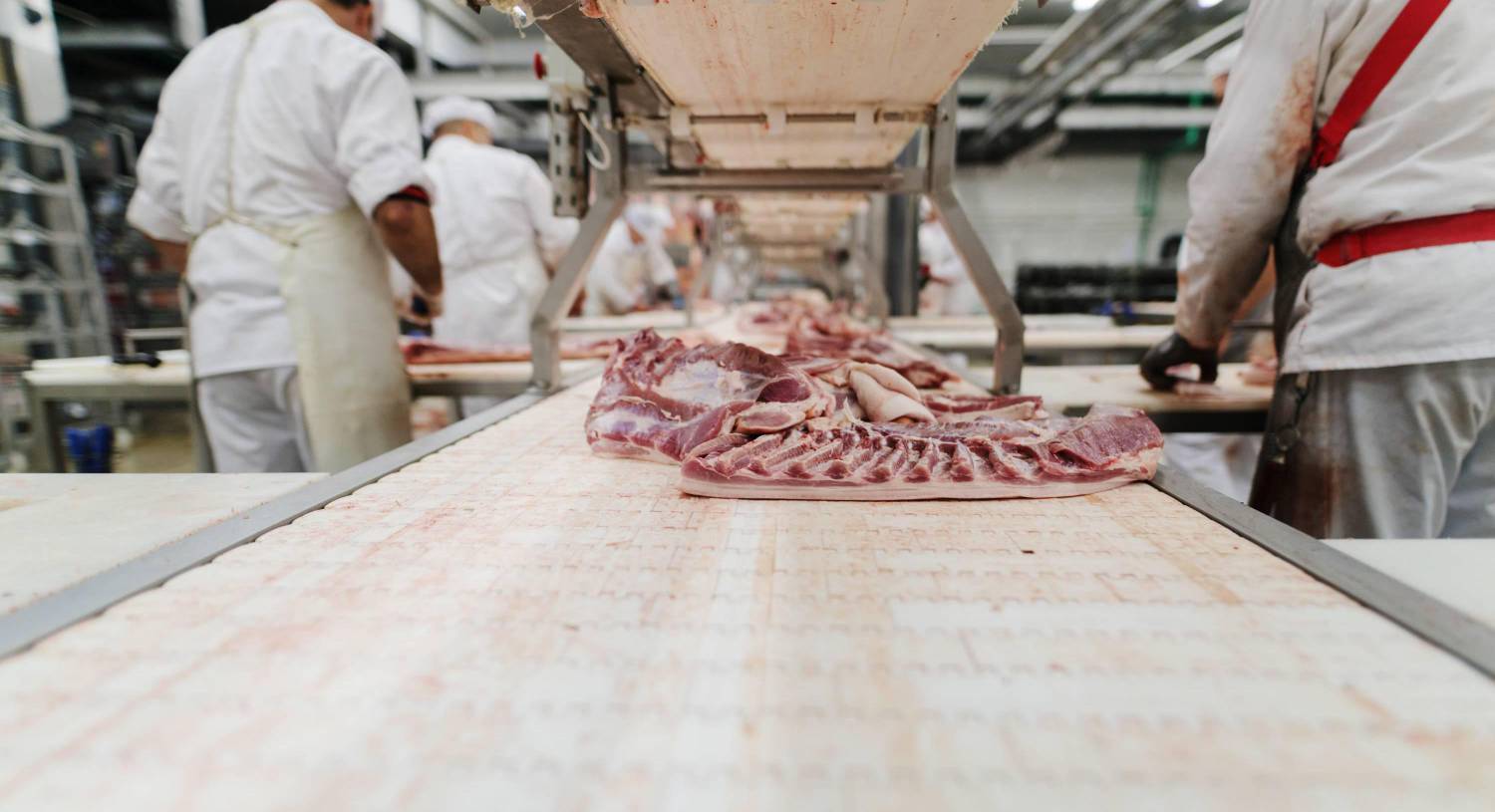