Fees decision may be delayed until after elections 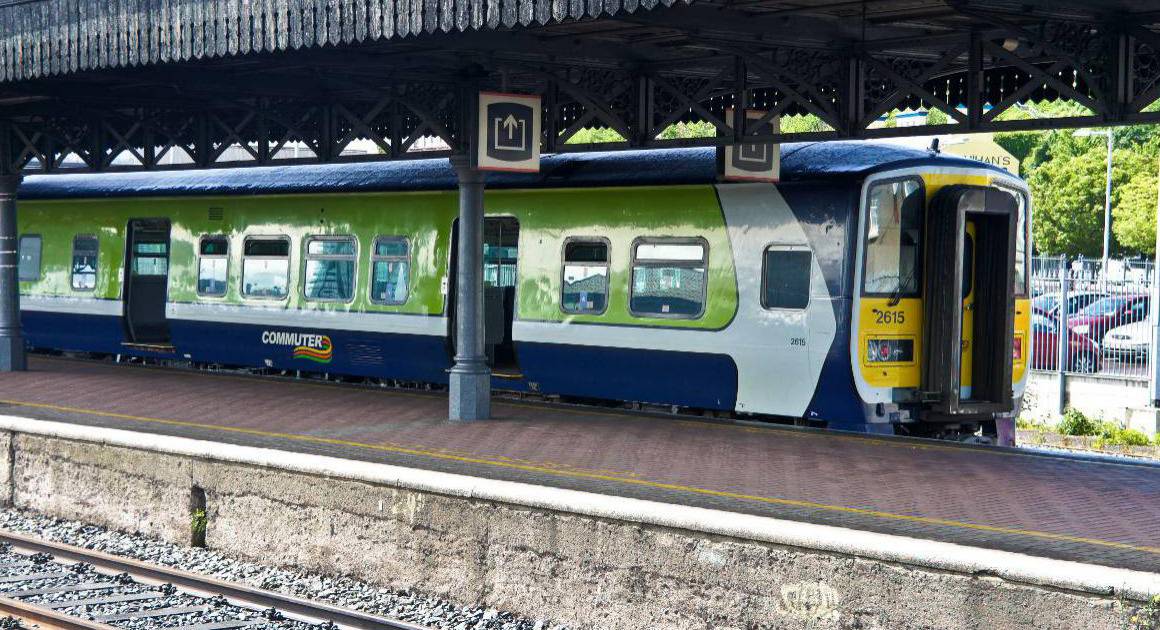