Asteroid, not volcanoes, made the Earth uninhabitable for dinosaurs – study 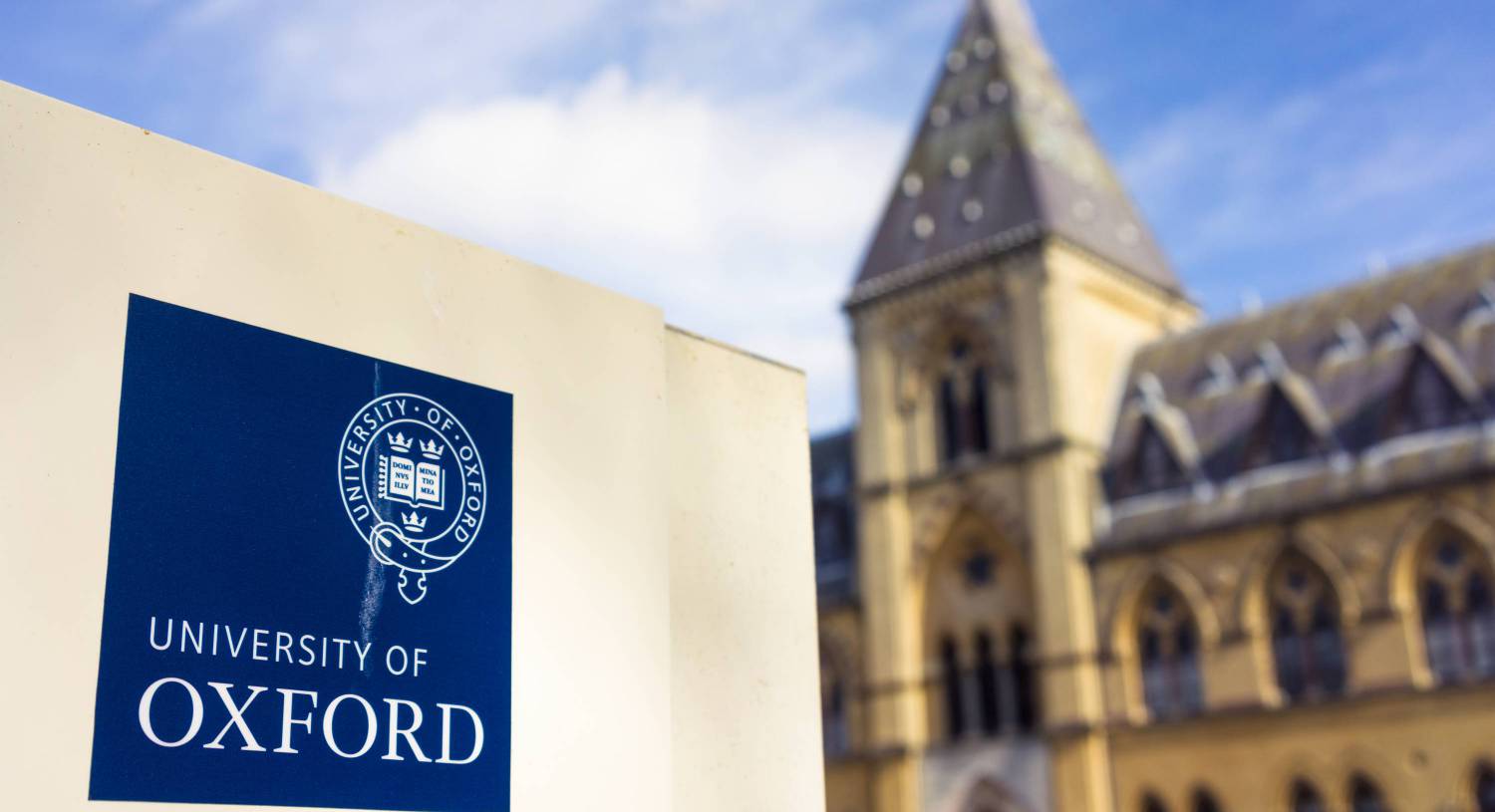