‘Many’ Epstein victims yet to come forward, says fund lawyer 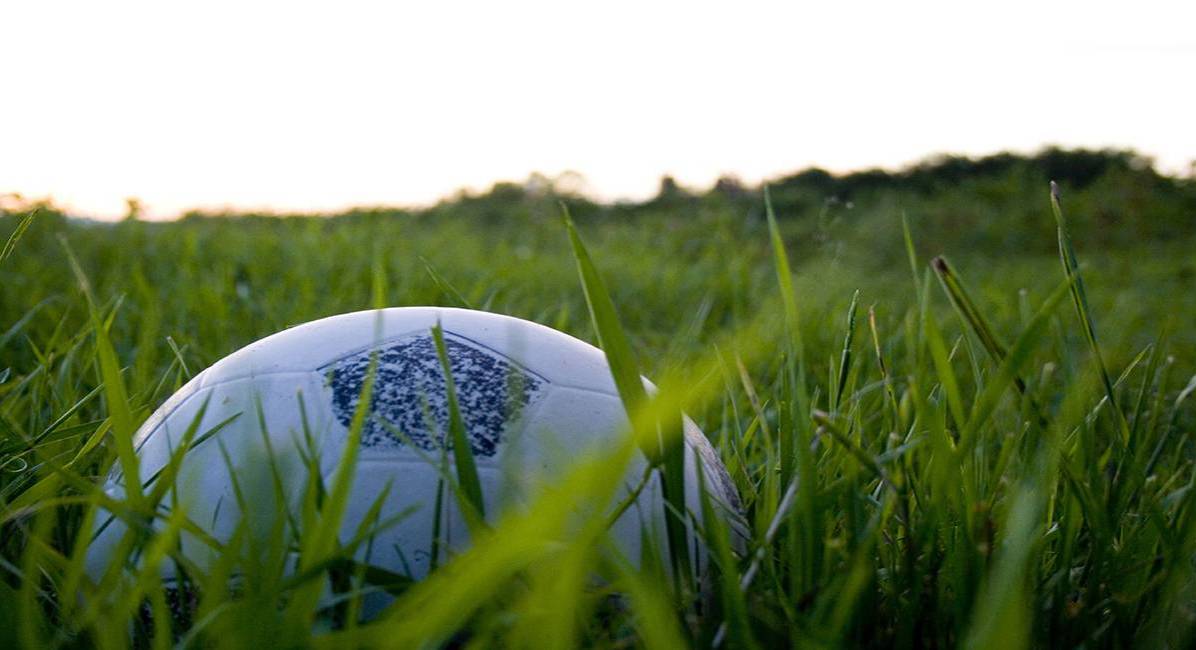