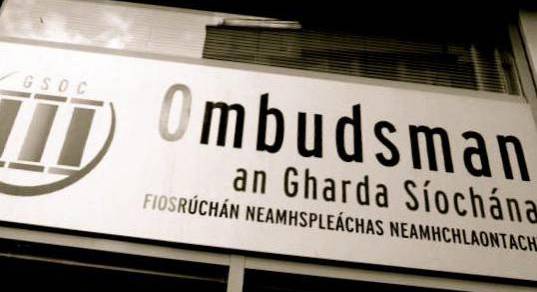 GSOC concerned at gardaí investigating themselves

Parallel investigations by gardaí and GSOC into Dublin road fatality