Charles hails ‘remarkable’ Kerry as he finally visits the Kingdom 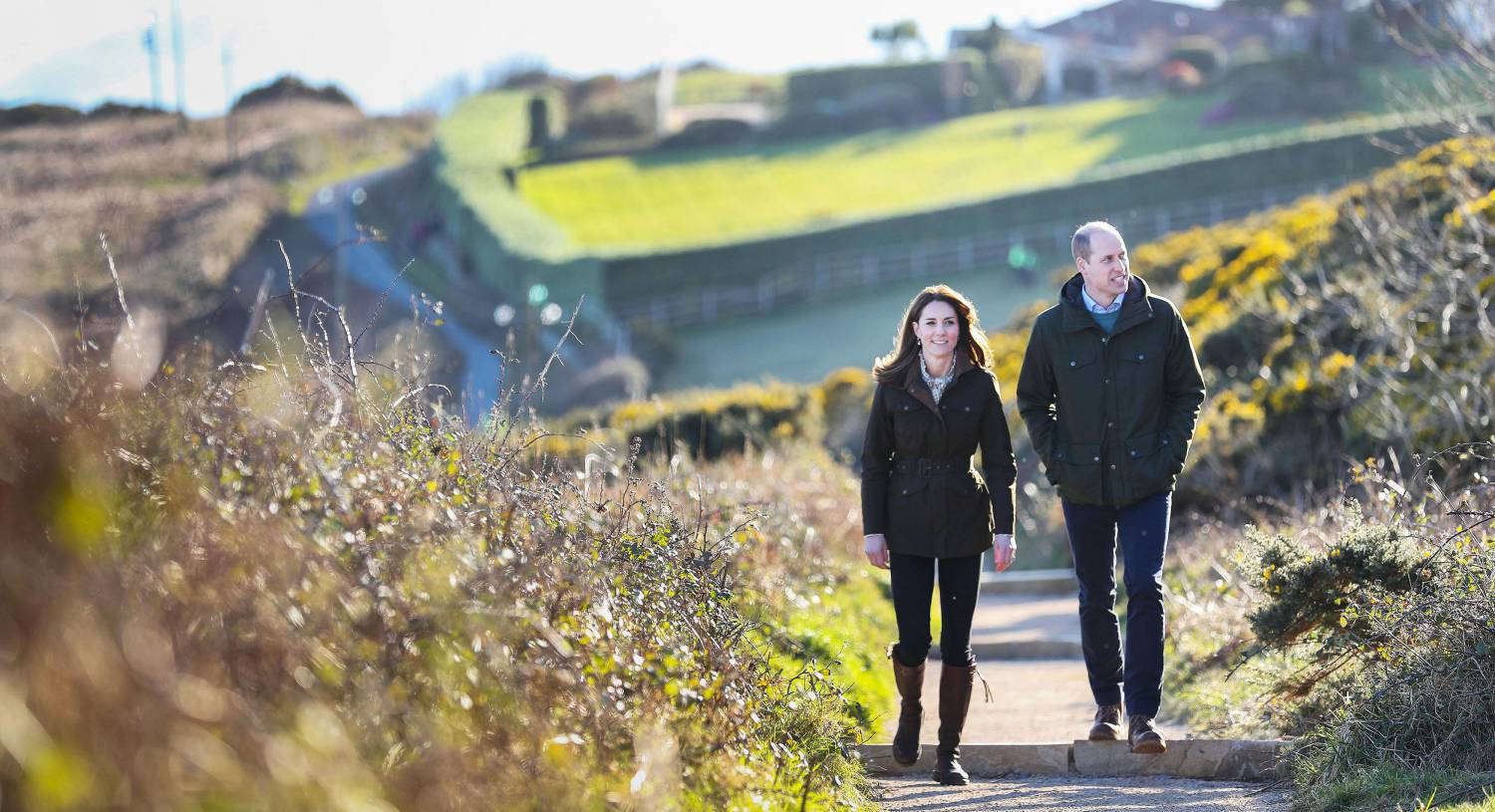 Terry Prone: Duchess delivered masterclass on communication with the masses