Tánaiste rules out mandatory quarantine for people travelling to Ireland 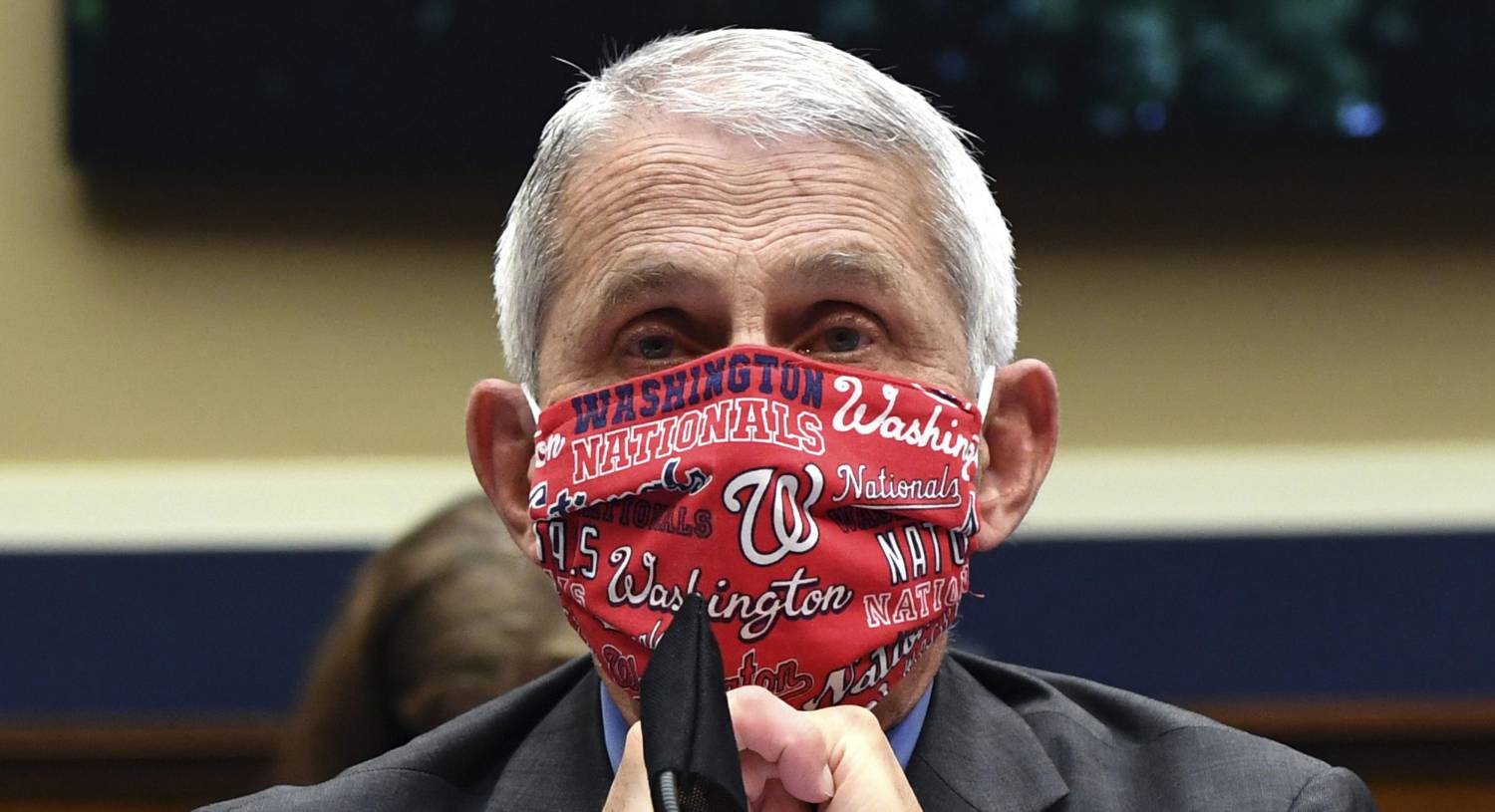