What are the implications of the Dwyer ruling on other serious crimes? 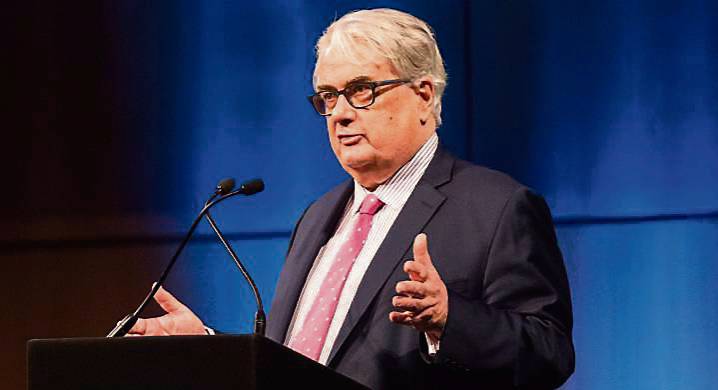