Cork on the Rise is a hub in which we will be debating and exploring the city’s transformation and future both from a national and international perspective. Join the conversation via our readers blog here 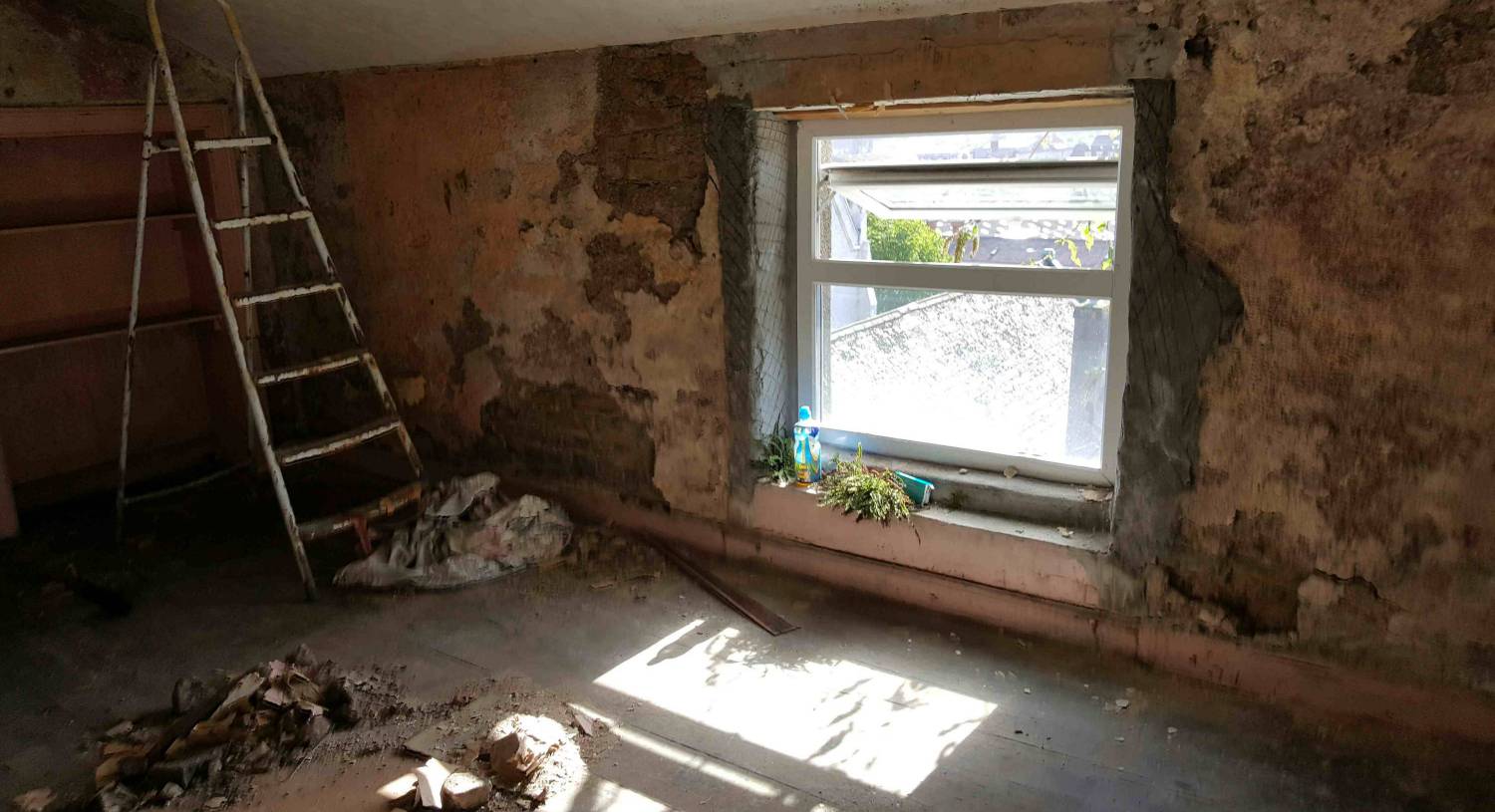 Operation Transformation: How Cork City Council is helping to tackle dereliction and vacancy in the city centre

Corkcelona, Mahon-hattan, Dog-Poo: How Cork city can clean up its act