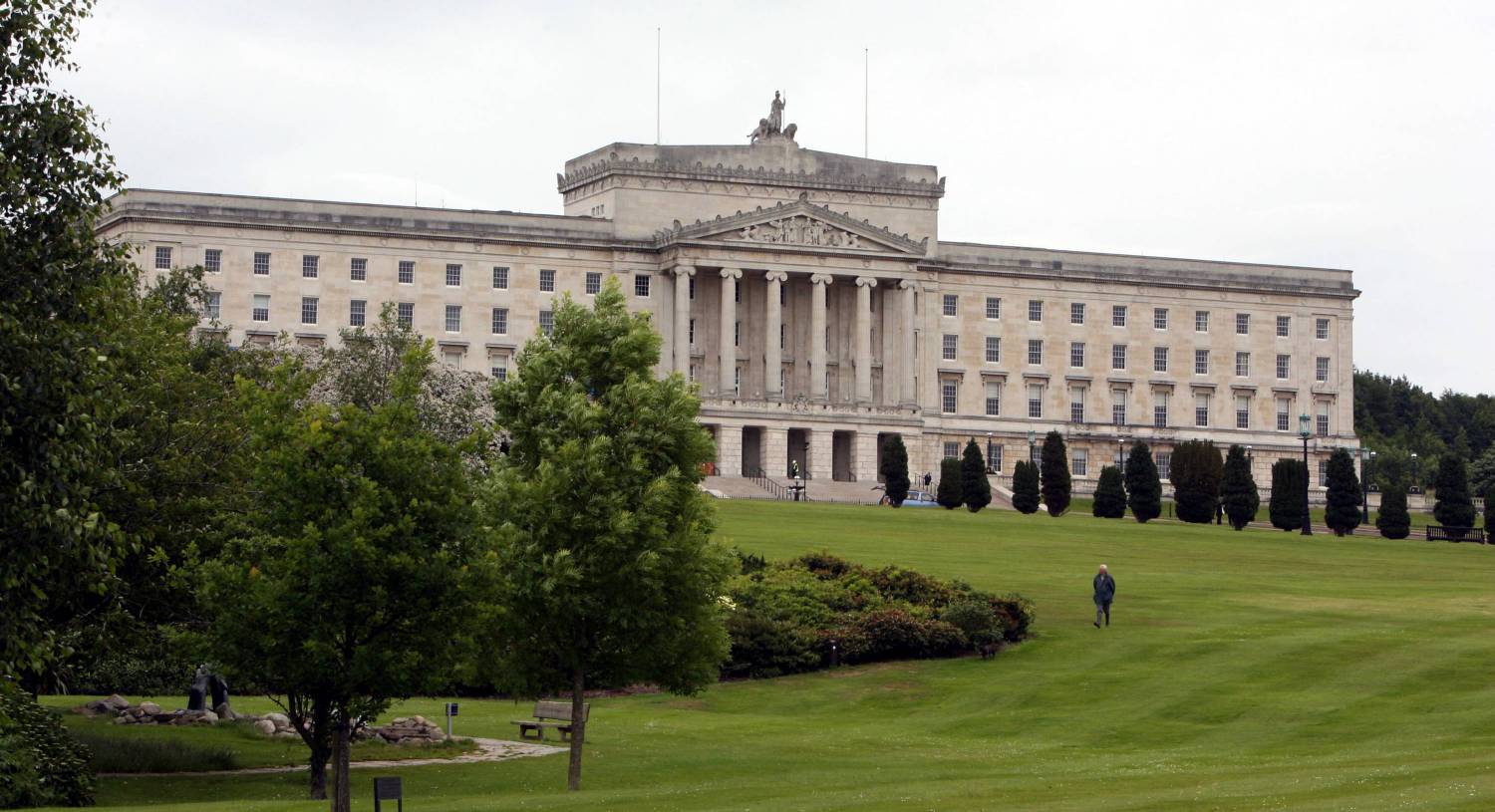 Brexit with no trade deal ‘an enormous act of self-harm’, says Simon Coveney