Home»ireland
There is fear in the area following bog slides over the weekend after torrential rain. Stock image
By Vivienne Clarke
Tuesday, June 30, 2020 - 02:00 PM 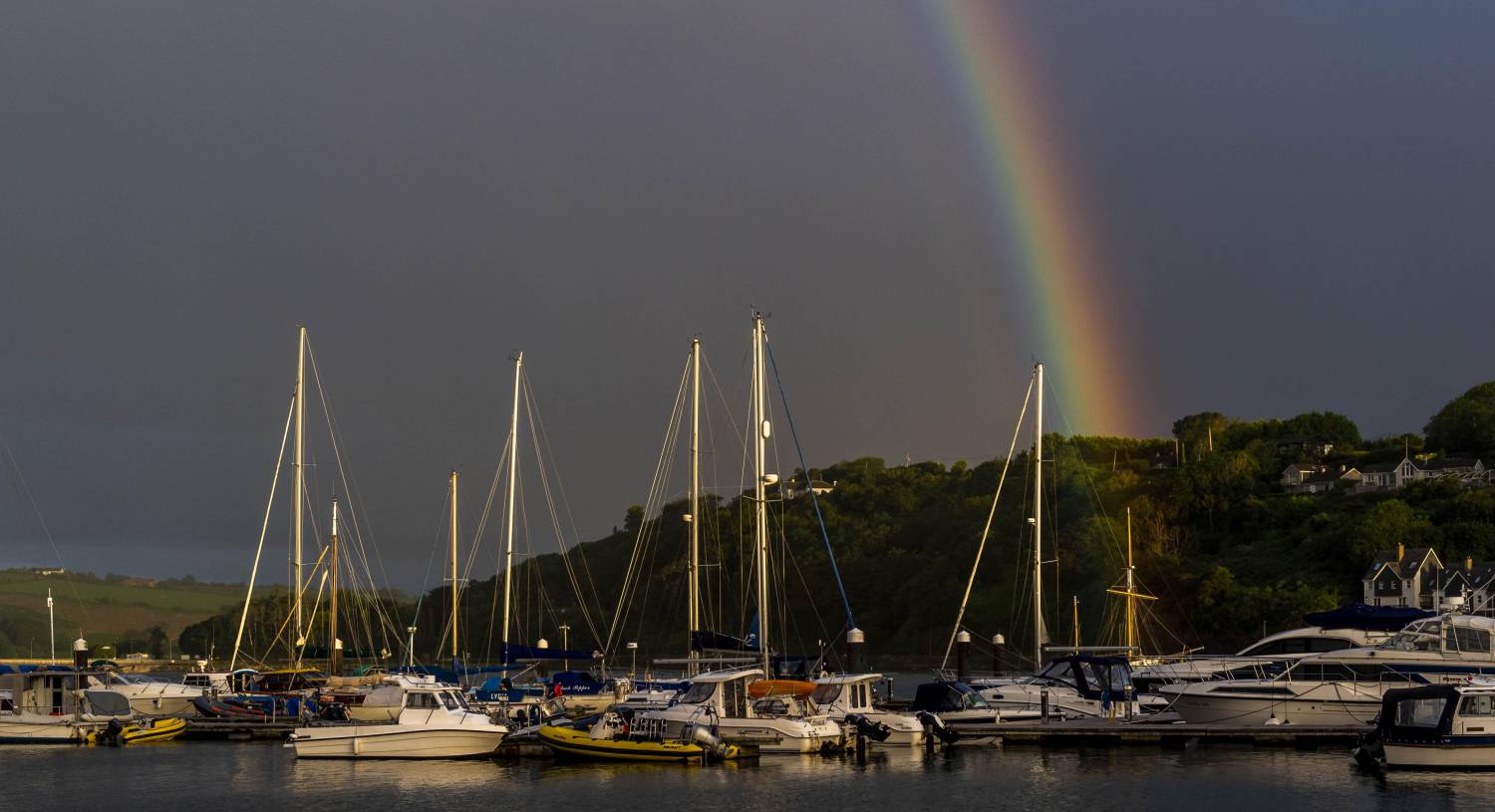 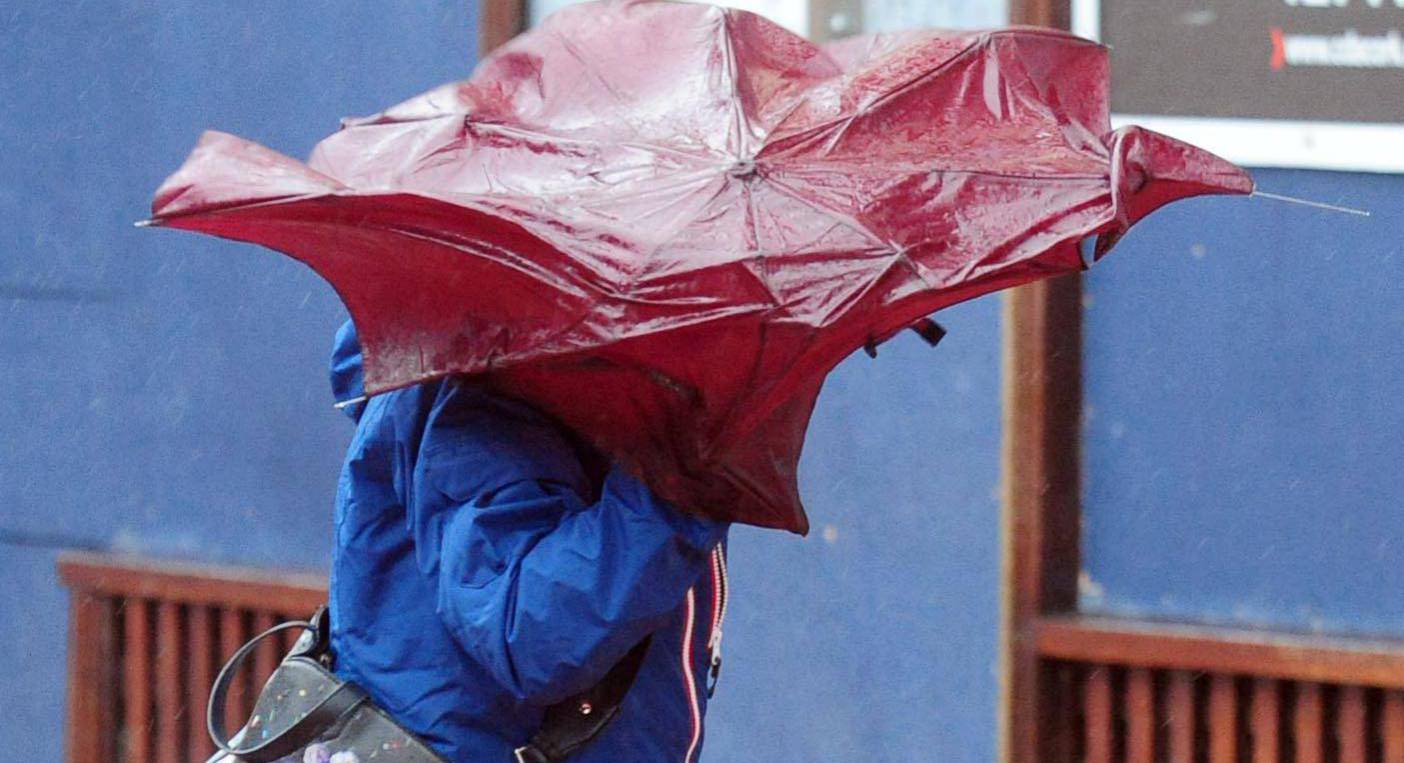