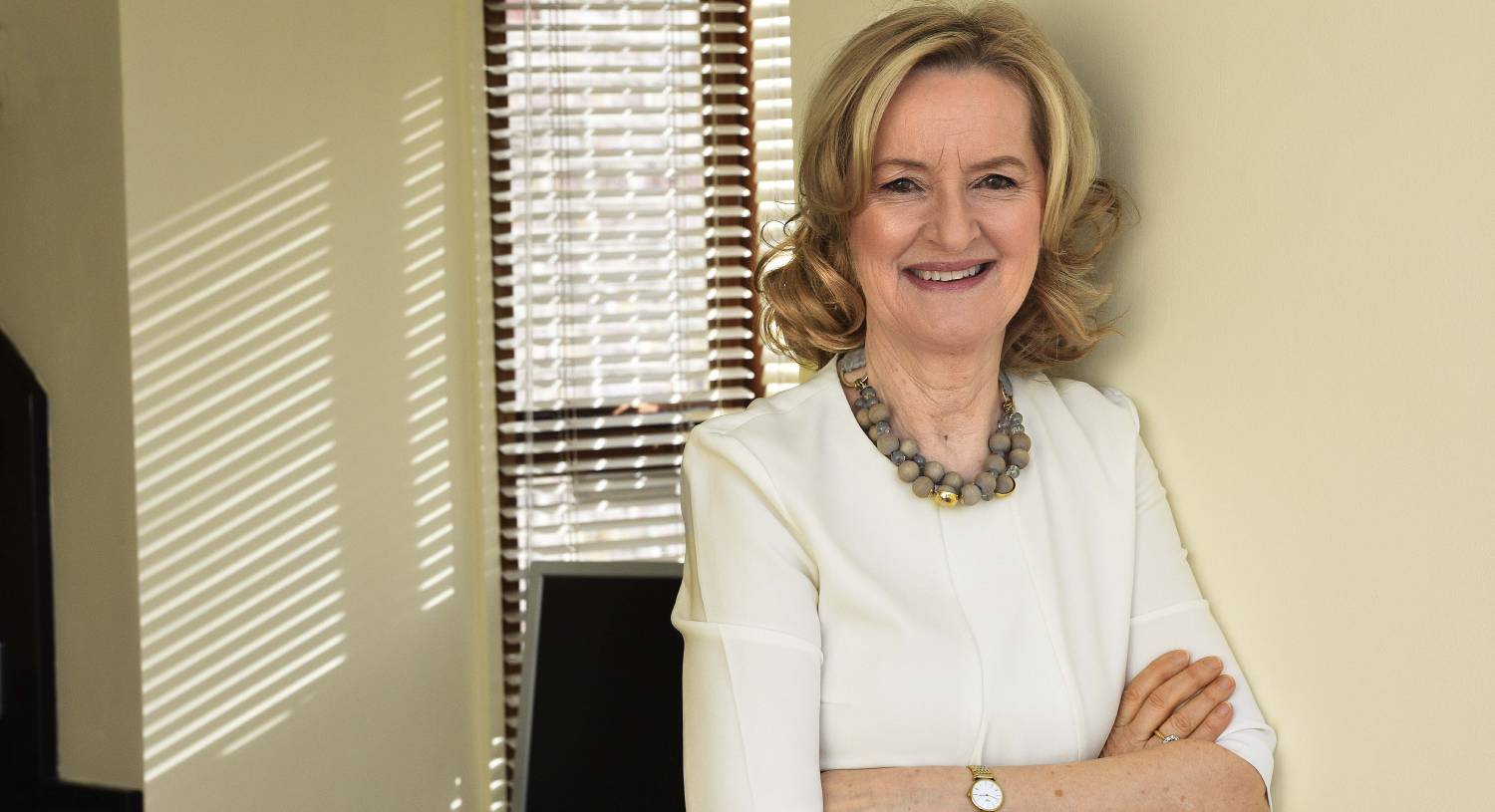 Gender equality in business: The work isn’t finished yet

Clubs will fly flag to show support for women in sport

'We have other lines,' says Tony Holohan as doctors urge Govt to come clean over PPE supplies