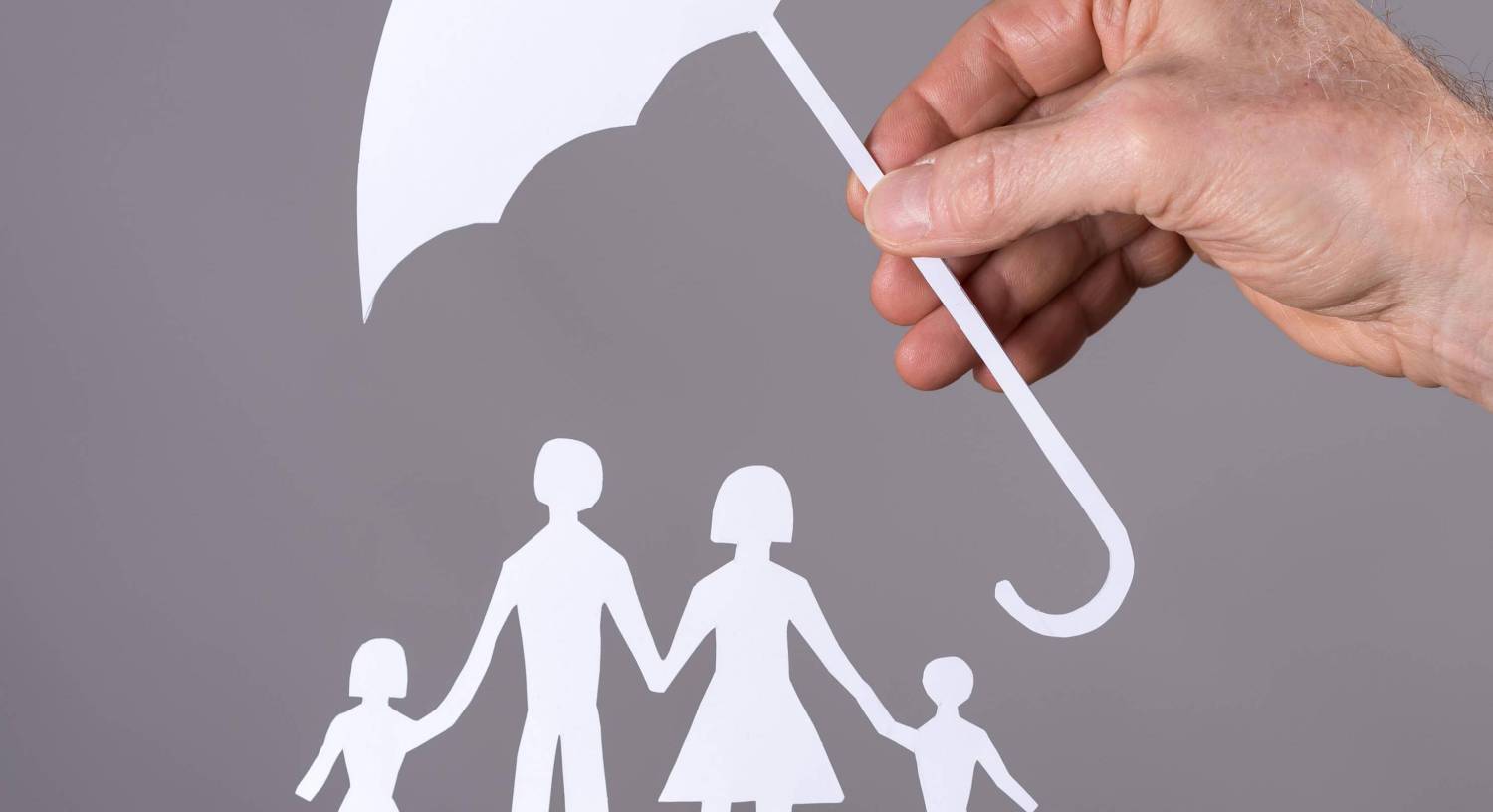 Making Cents: First-time father? Time to reassess your finances as a new parent