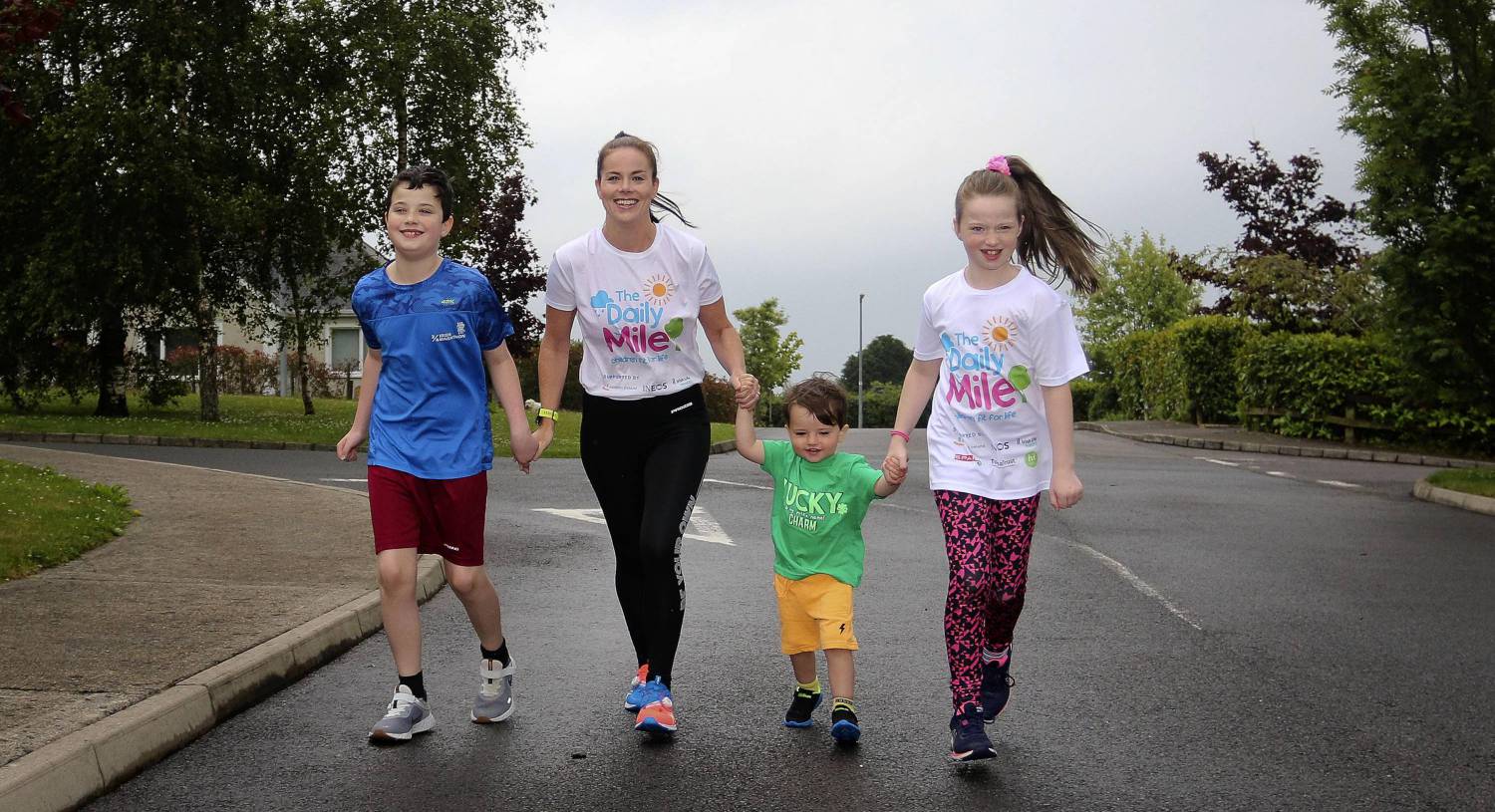 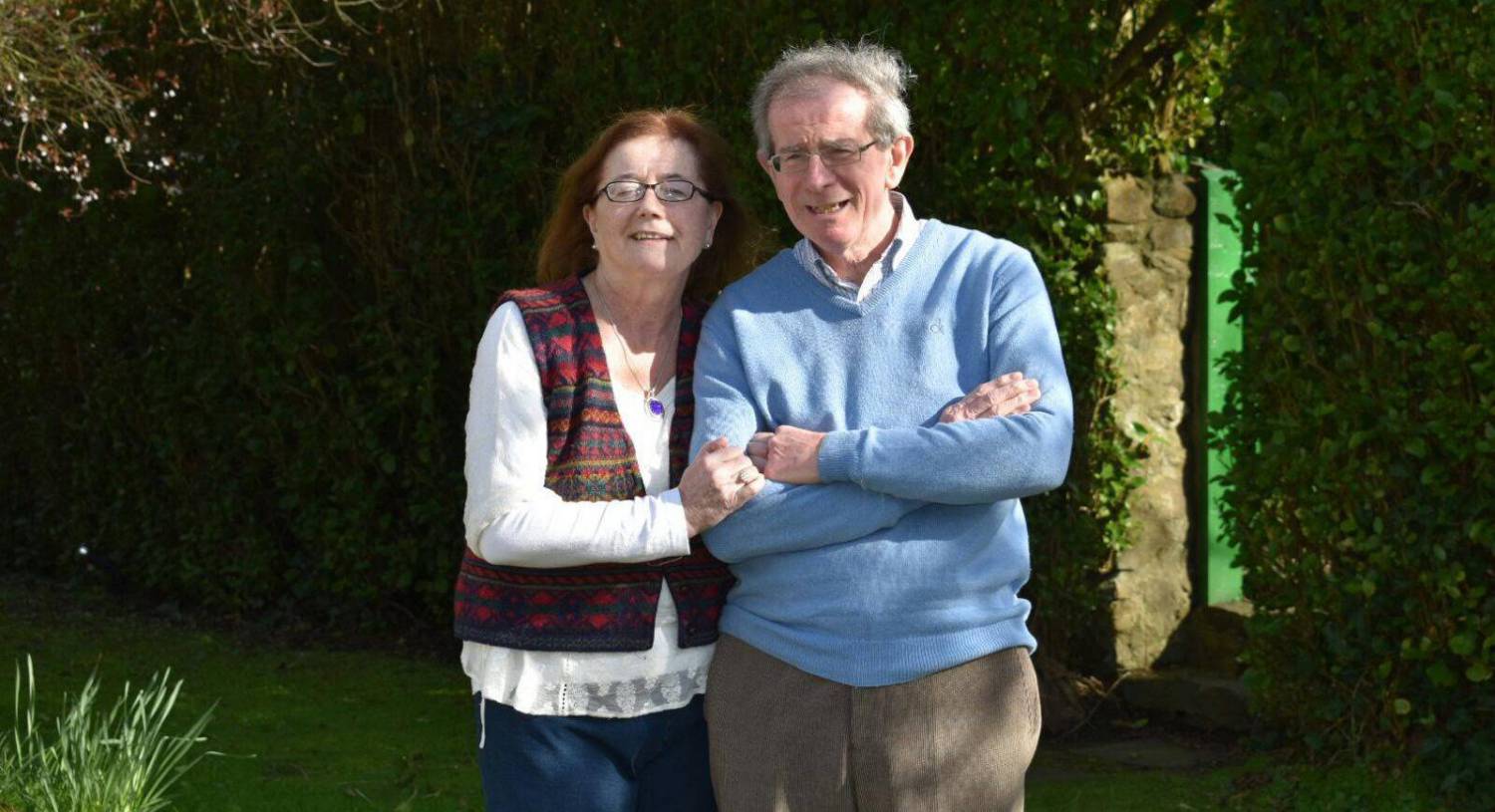 Til death do us part: When a doctor becomes a patient and writes about it