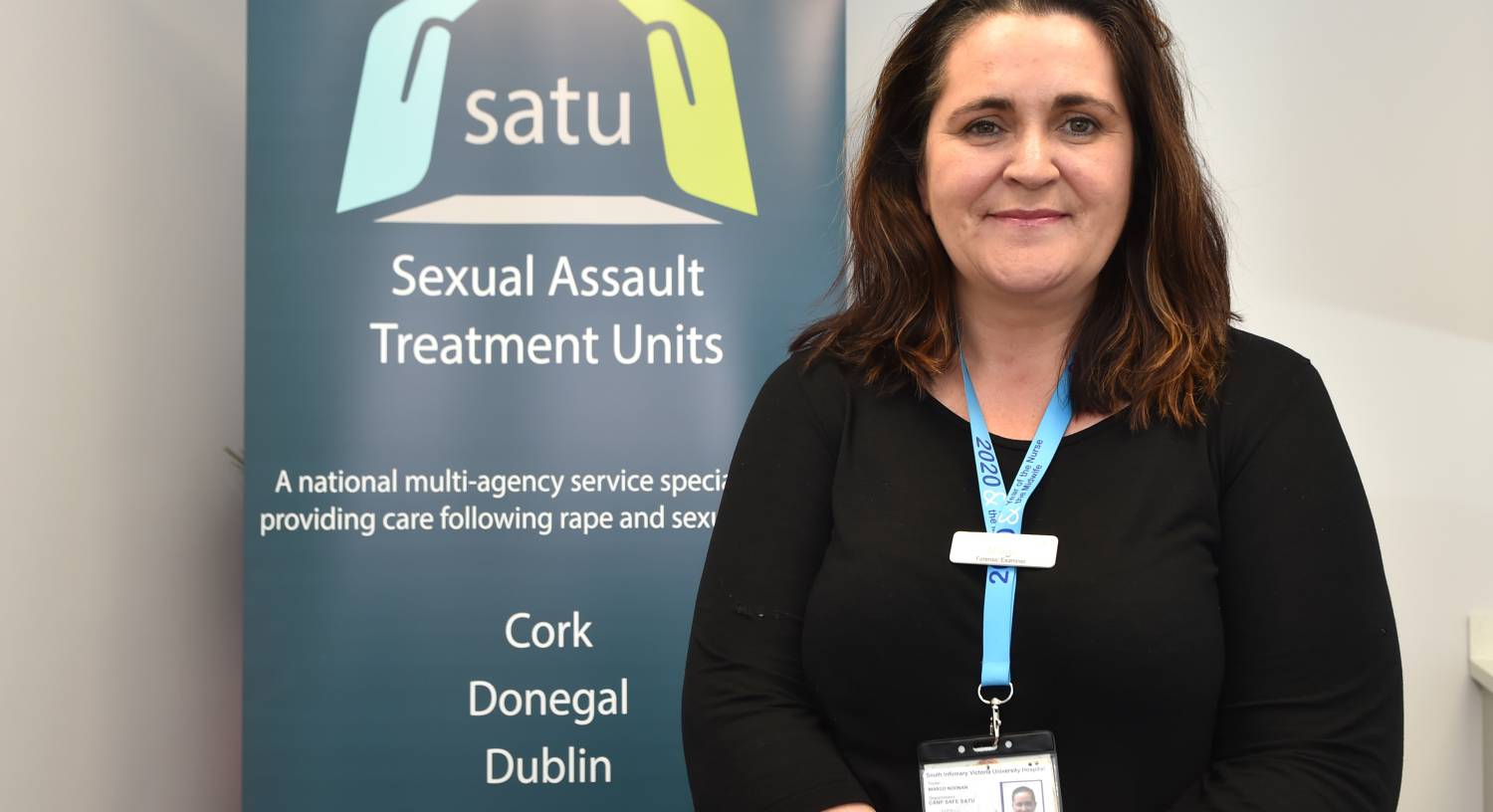 PSNI: Paramilitaries threatening violence during coronavirus should be ‘ashamed’

Tuesday's TV highlights: The past revisited

Learner Dad: "I’m an Irish male born before 1990, so tears are not an option"

How to avoid cabin fever while in self-isolation