Home»farming
The loss of chlorothalonil fungicides from May 20 next poses a significant threat to short term winter wheat and barley production in Ireland.
By Stephen Cadogan
Wednesday, February 05, 2020 - 10:15 PM 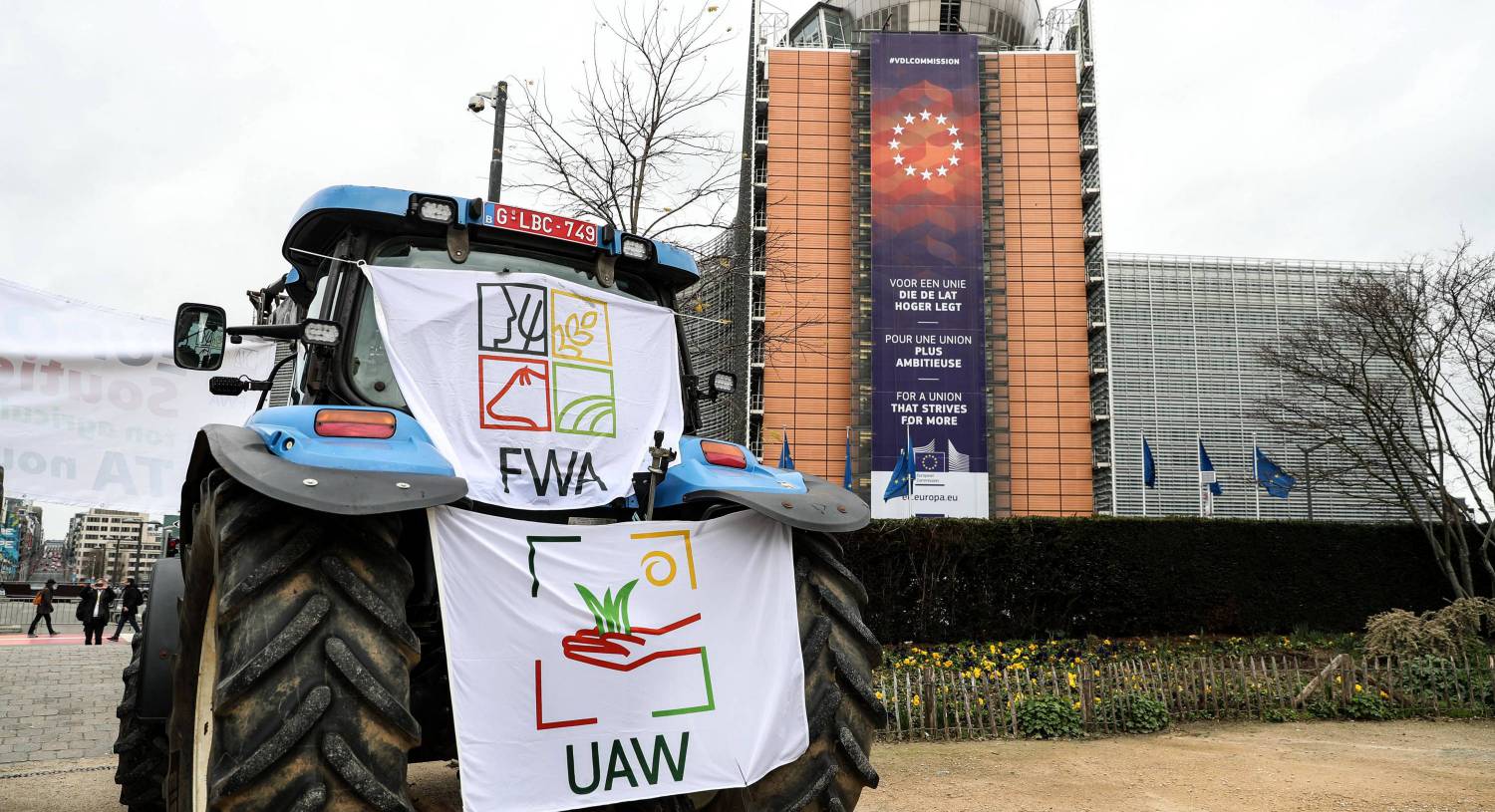 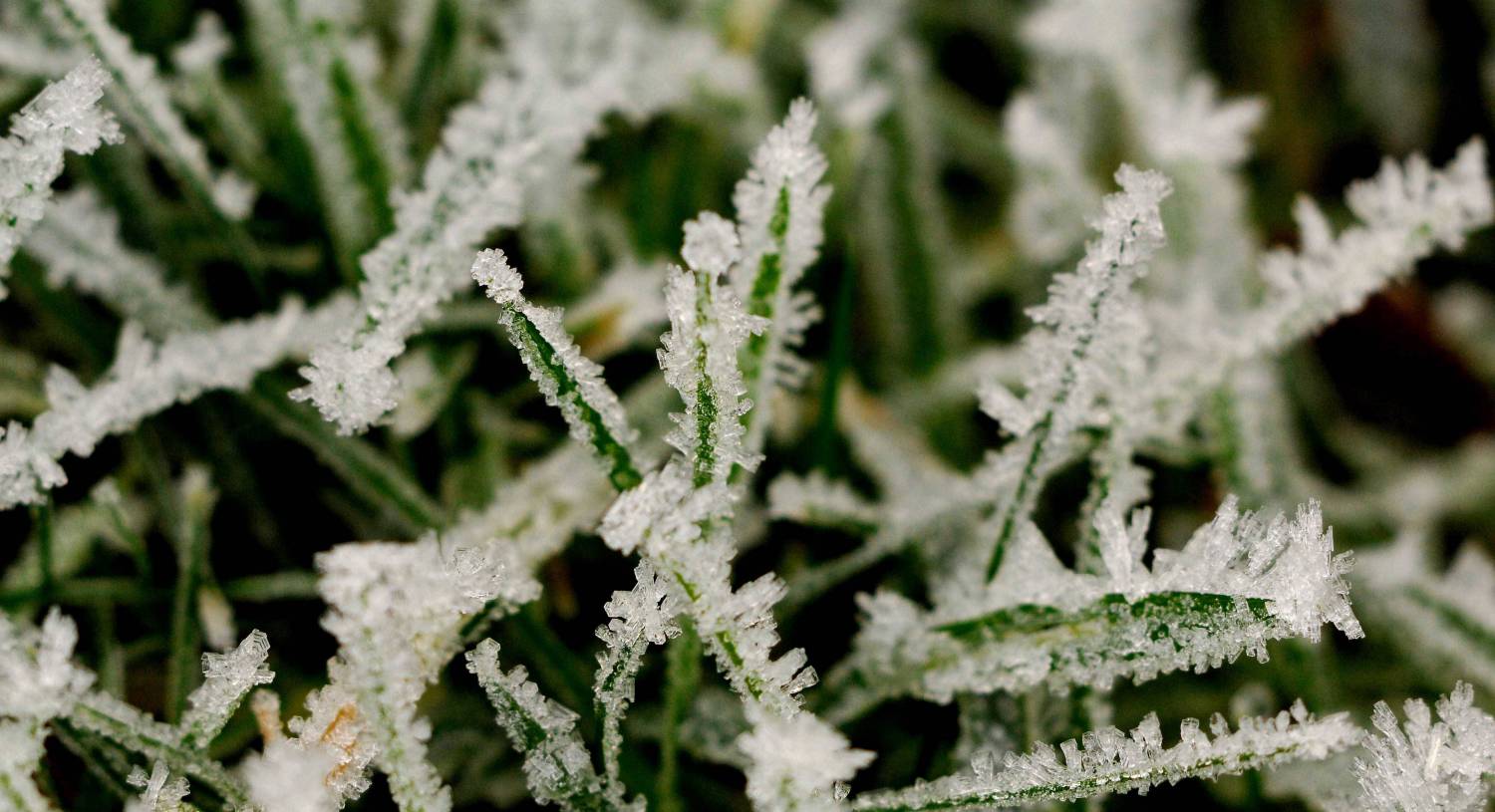 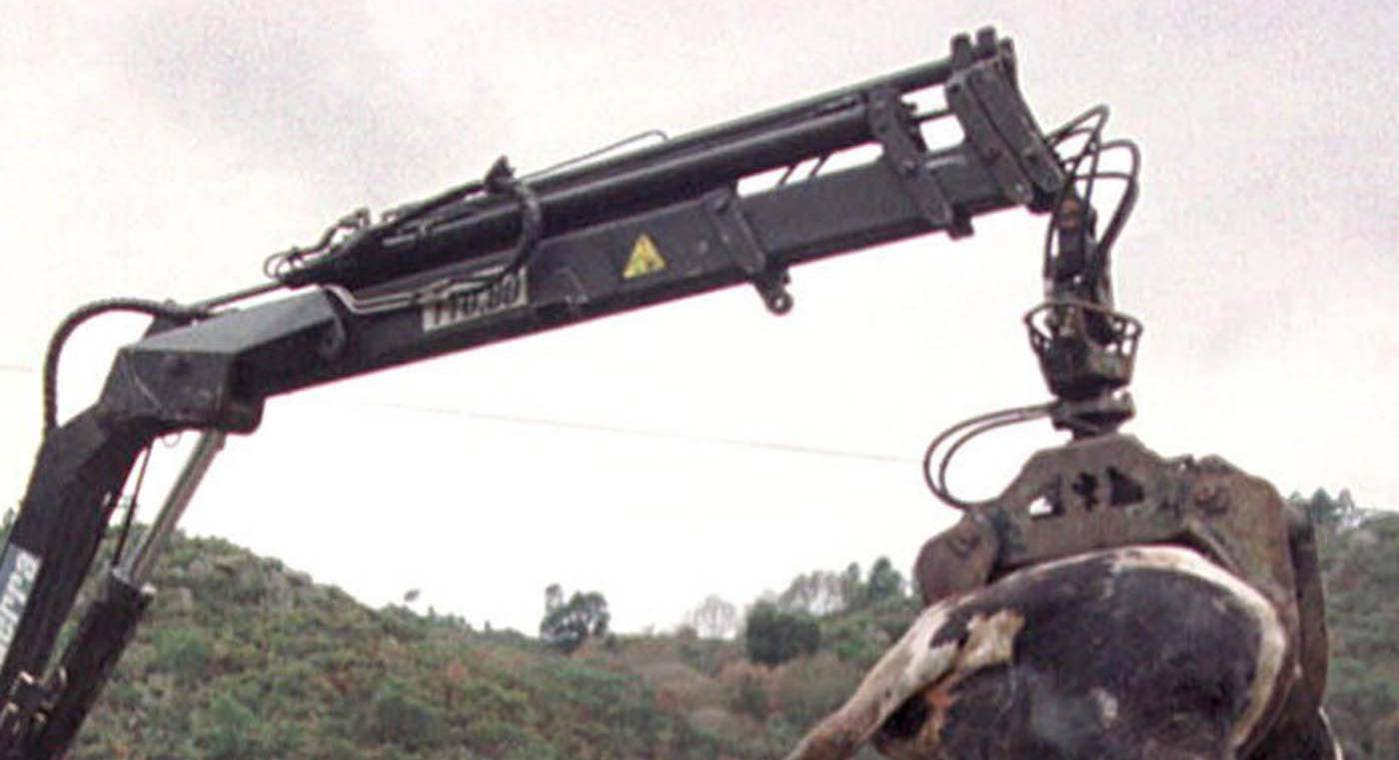 Knackeries say they will shut due to talks failure

6 of the healthiest foods in the world