Home»farming
The Burren programme, which focuses on conserving the unique limestone karst farming landscape in Co Clare, has been successful.
By Stephen Cadogan
Tuesday, June 09, 2020 - 02:30 PM 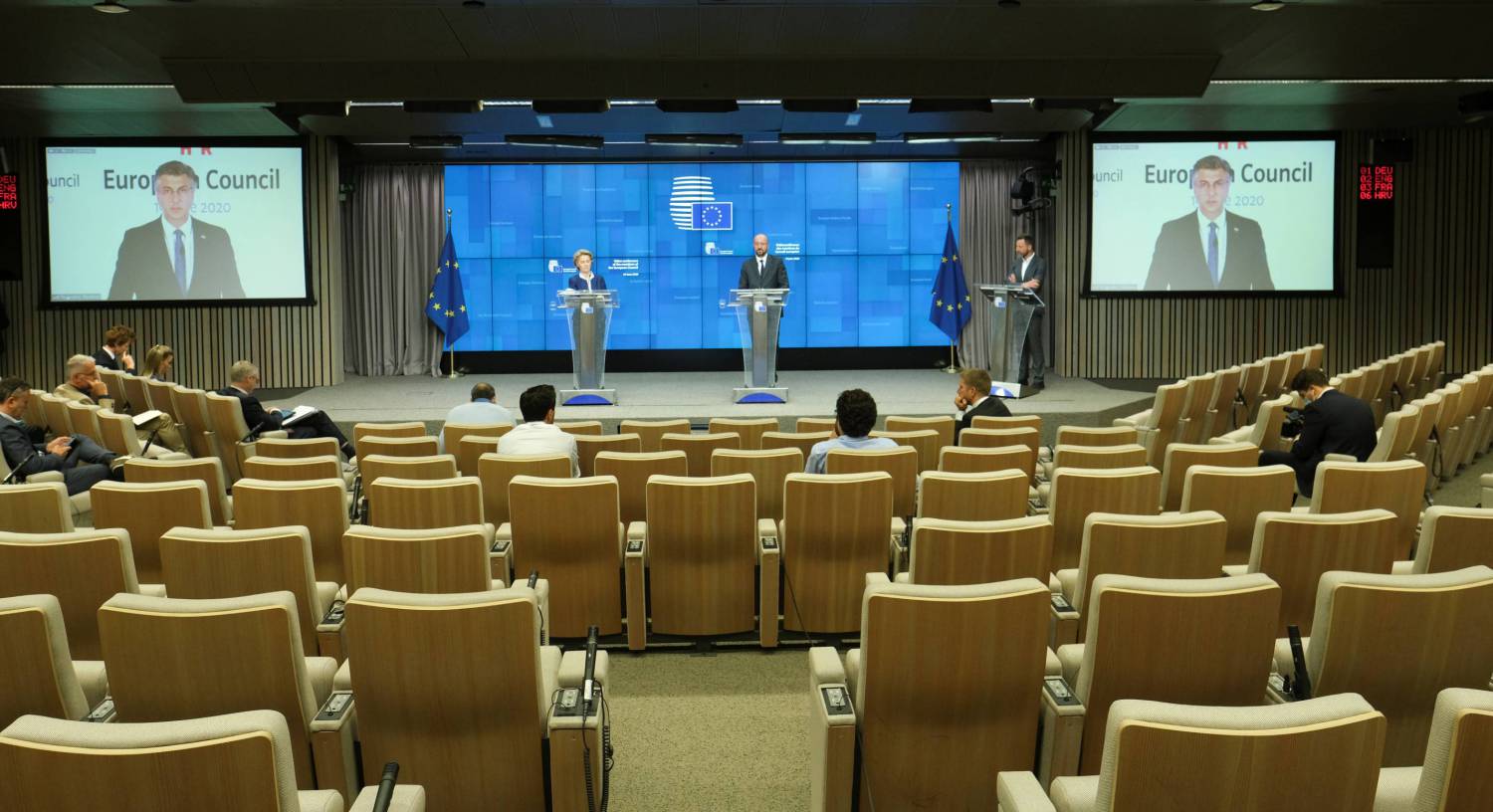 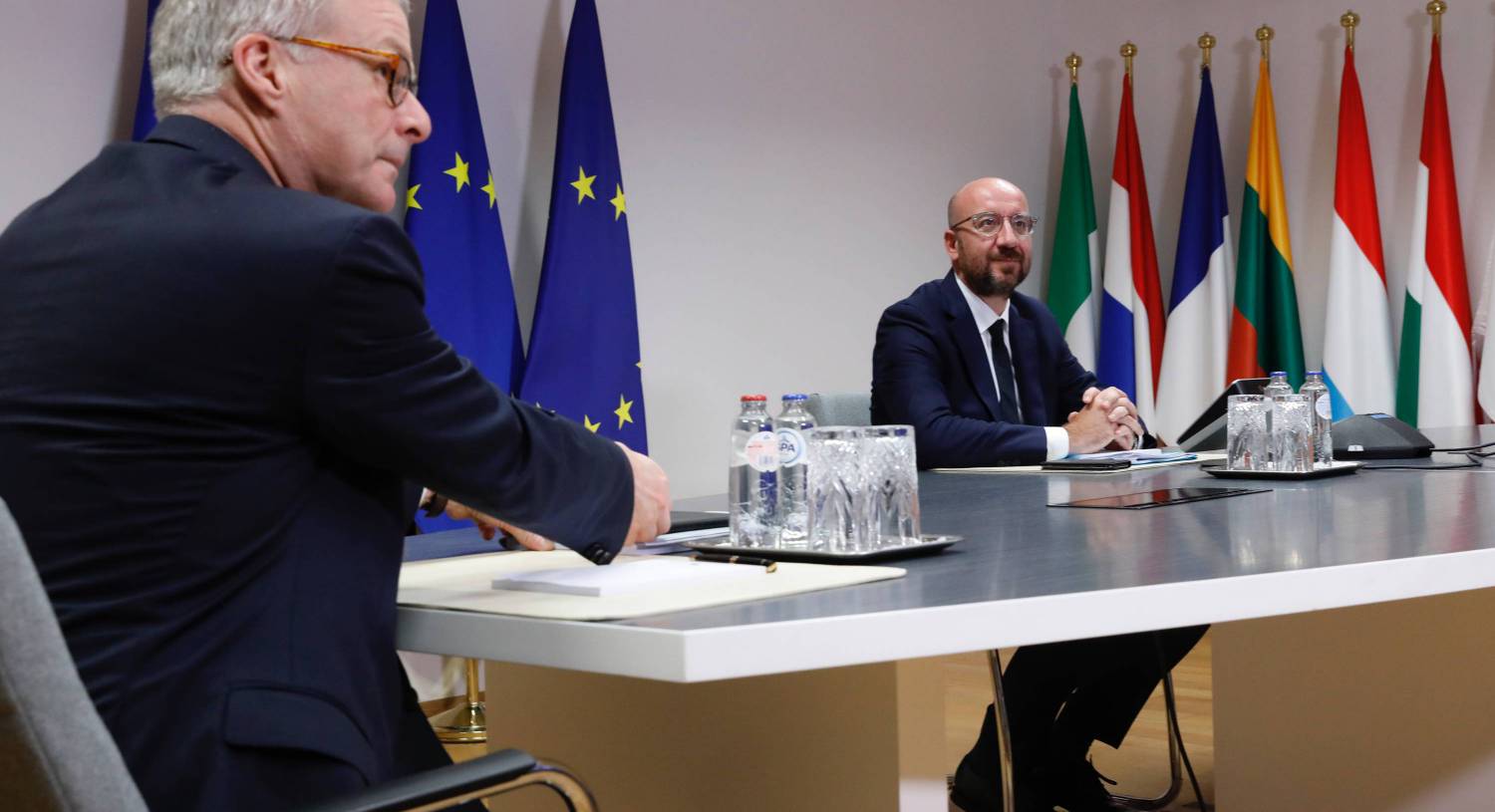 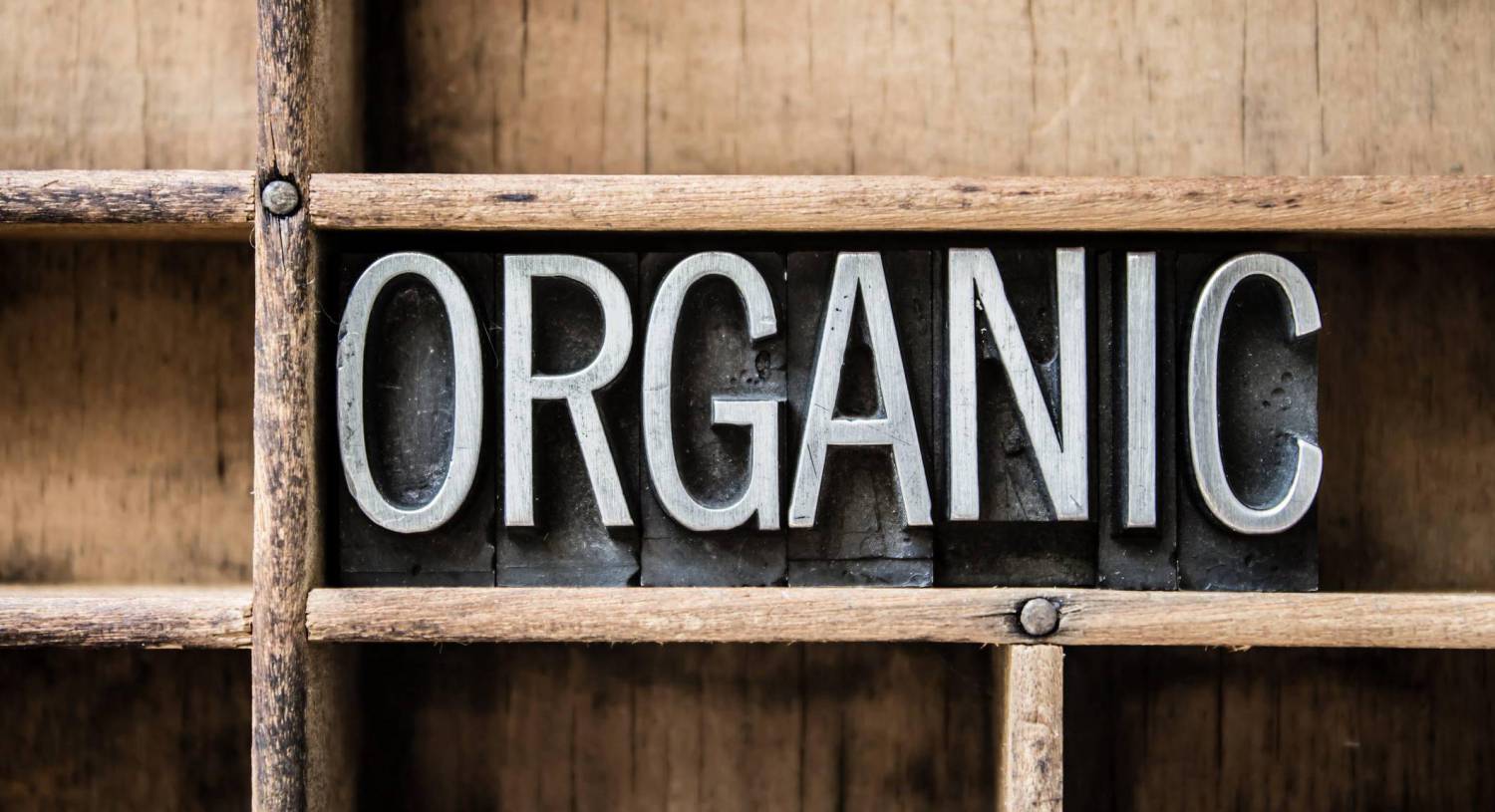 Options if sufficient profit cannot be made from full-time farming