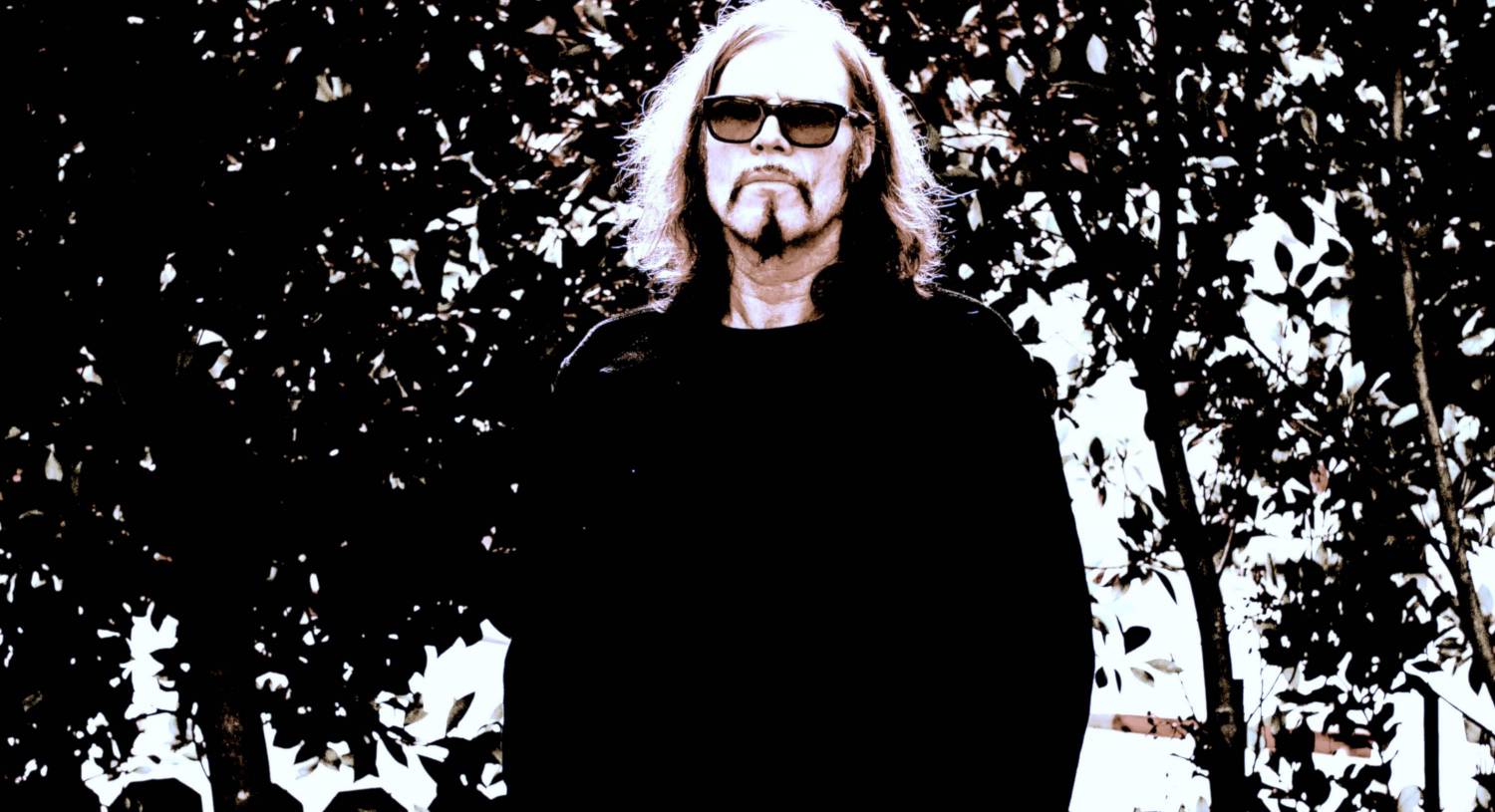 EastEnders: Ben and Phil held at gunpoint in dramatic scenes