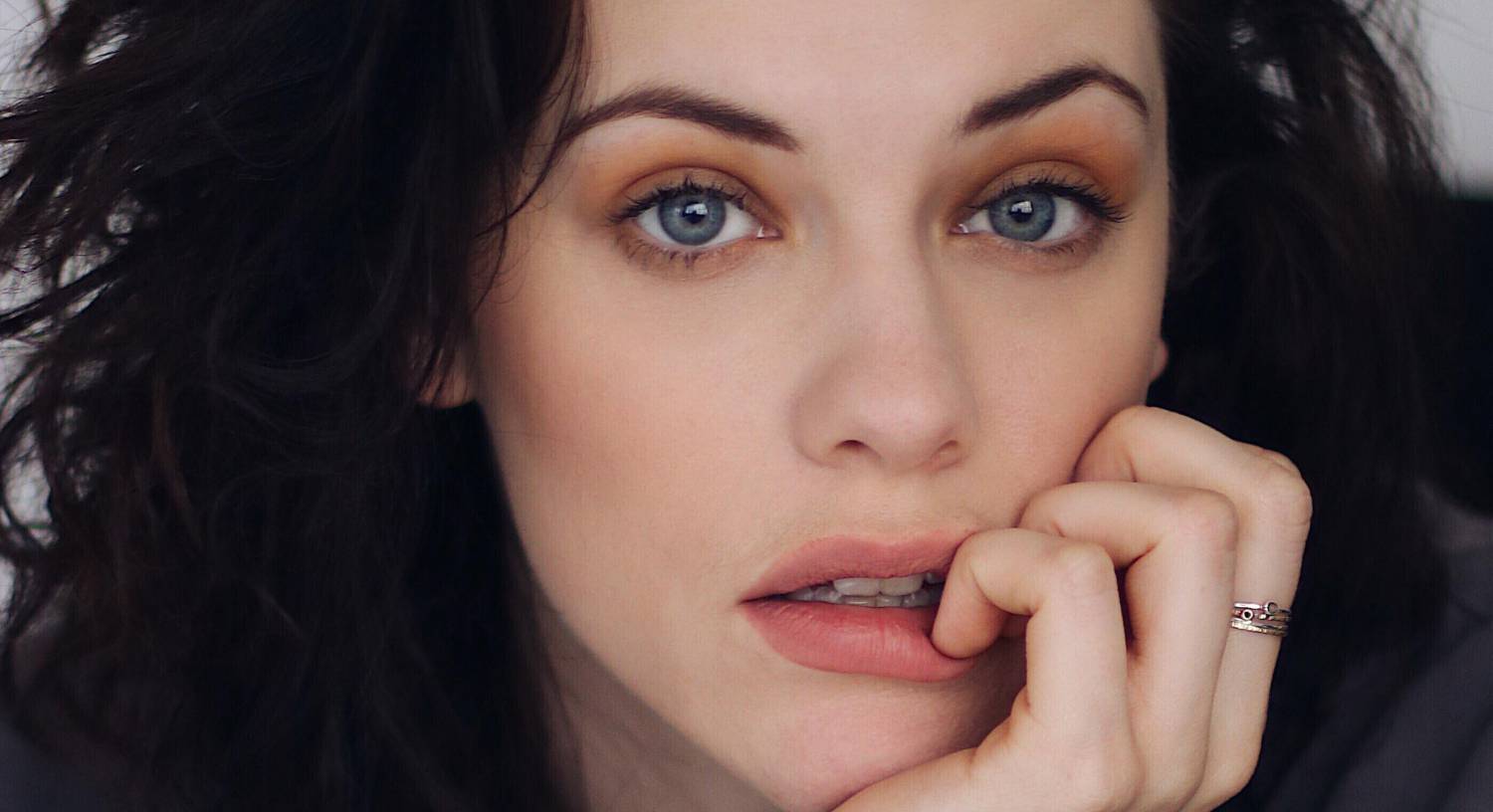 This Much I Know: The Secret She Keeps actress Jessica De Gouw on success in lockdown

Awkwafina and Zendaya among 819 invited to join film academy