Lesley Manville joins cast of The Crown: ‘I could not be happier’ 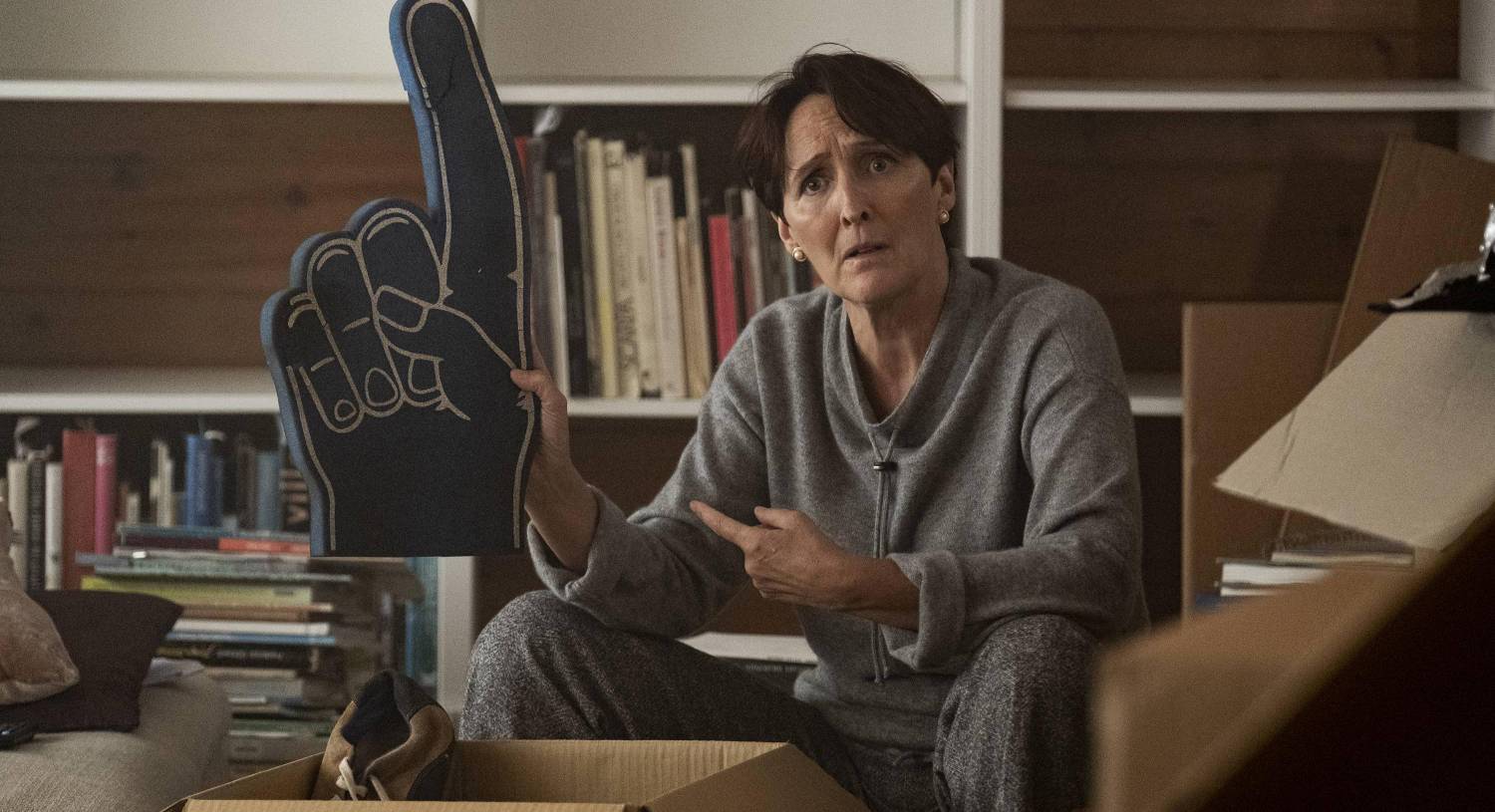