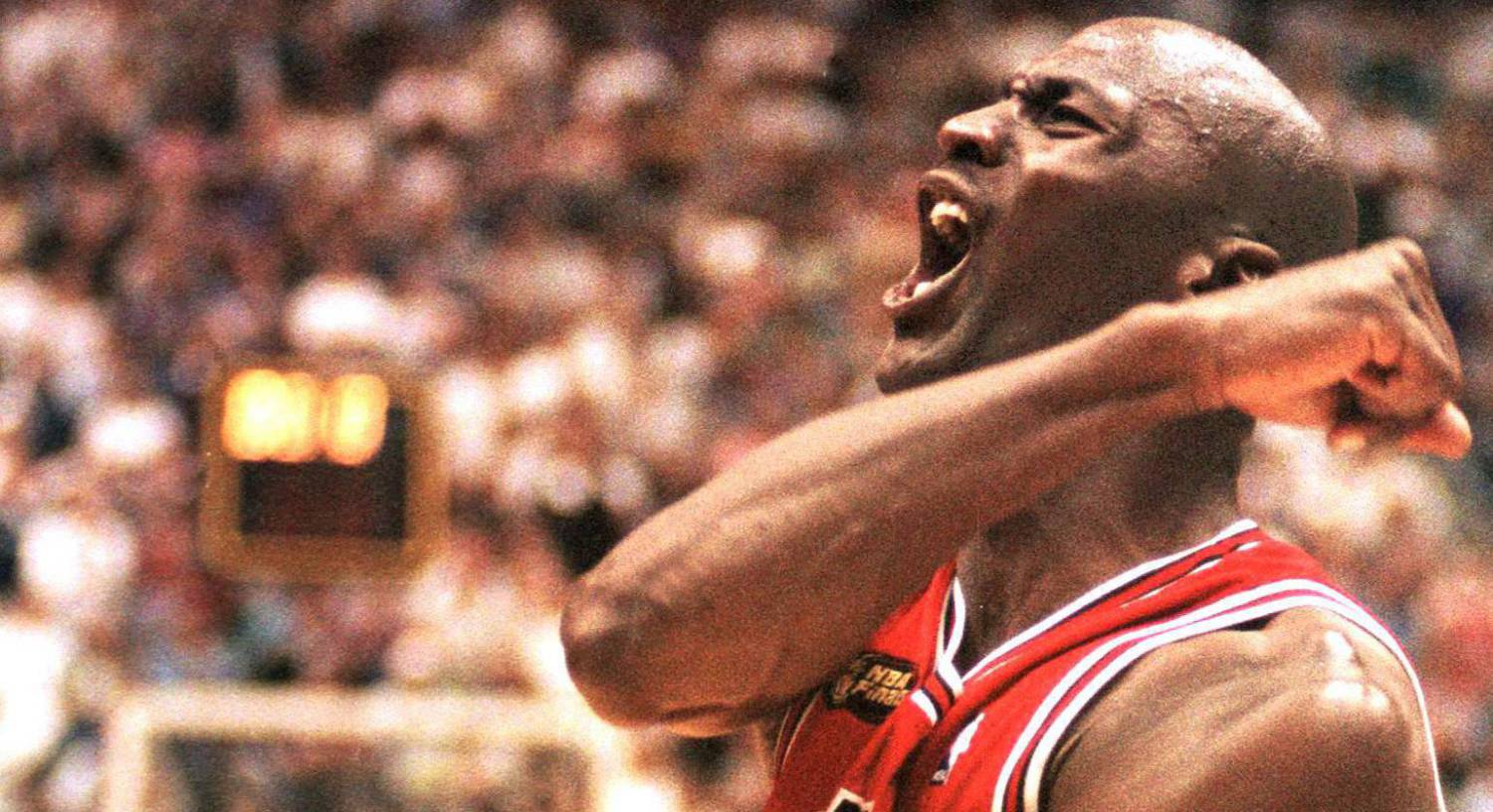 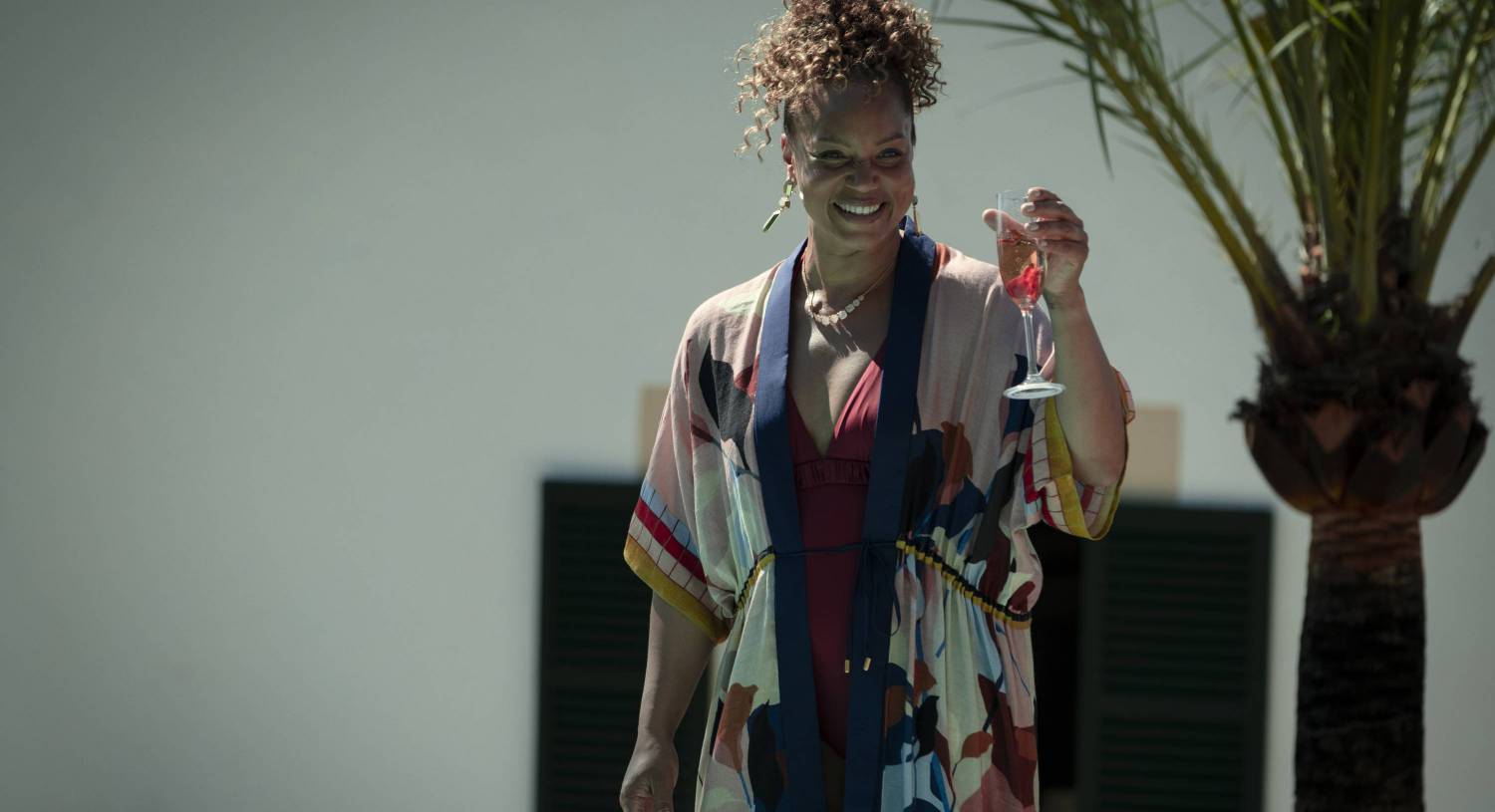 Robert Webb: ‘We fight like any other couple, but using stupid voices’