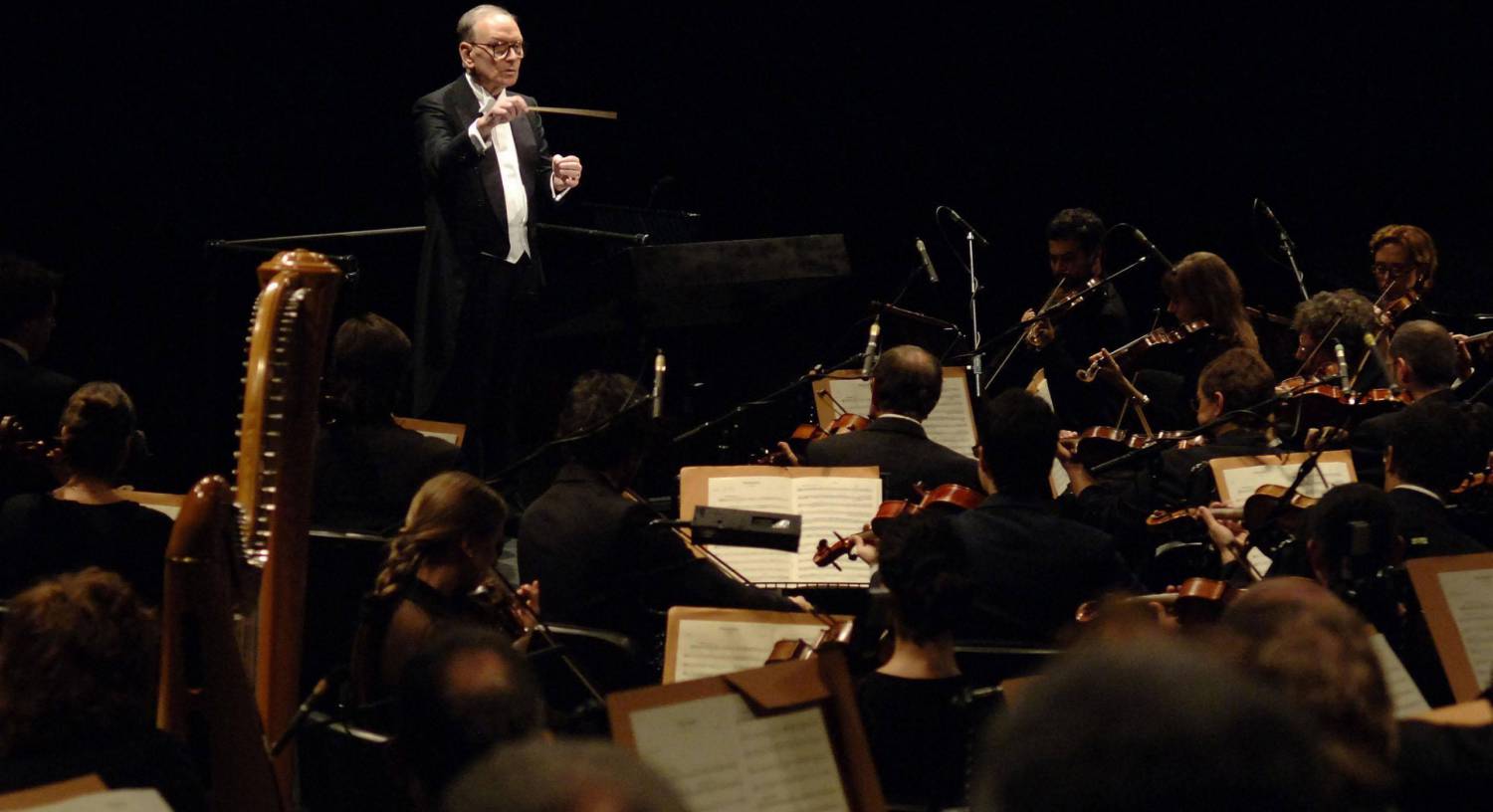 Bernie Ecclestone: I don’t change nappies because that’s what wives are for