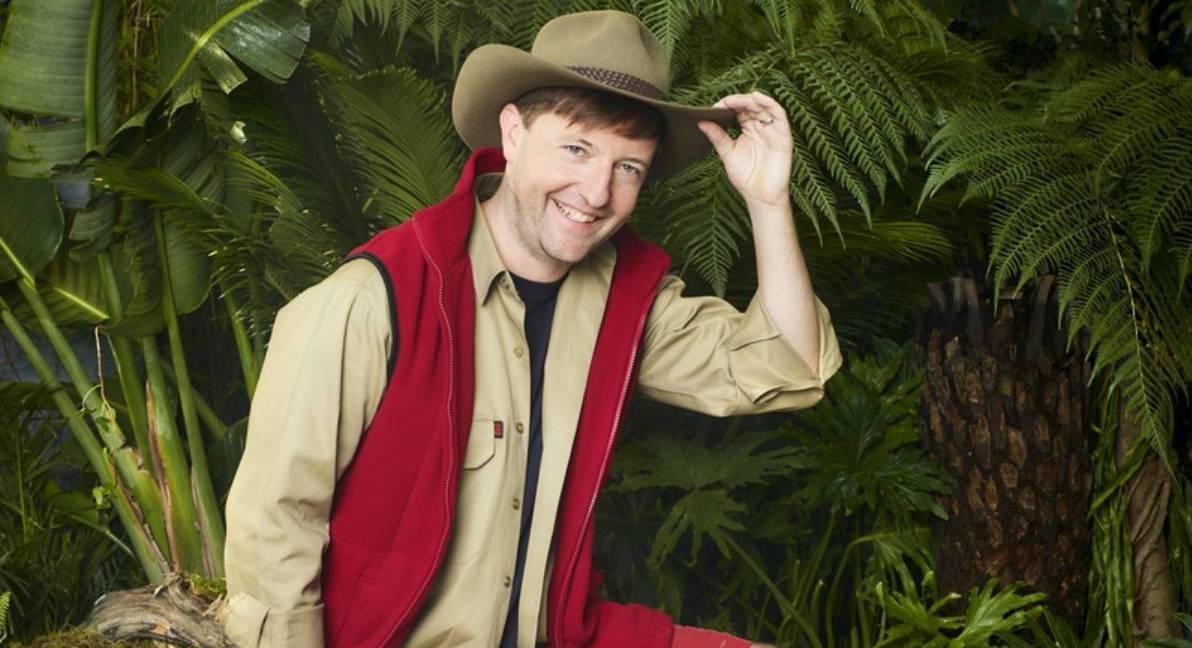 Caitlyn Jenner disappointed family were criticised over I’m A Celebrity

Gavin James to perform drive in concert at Kerry's INEC