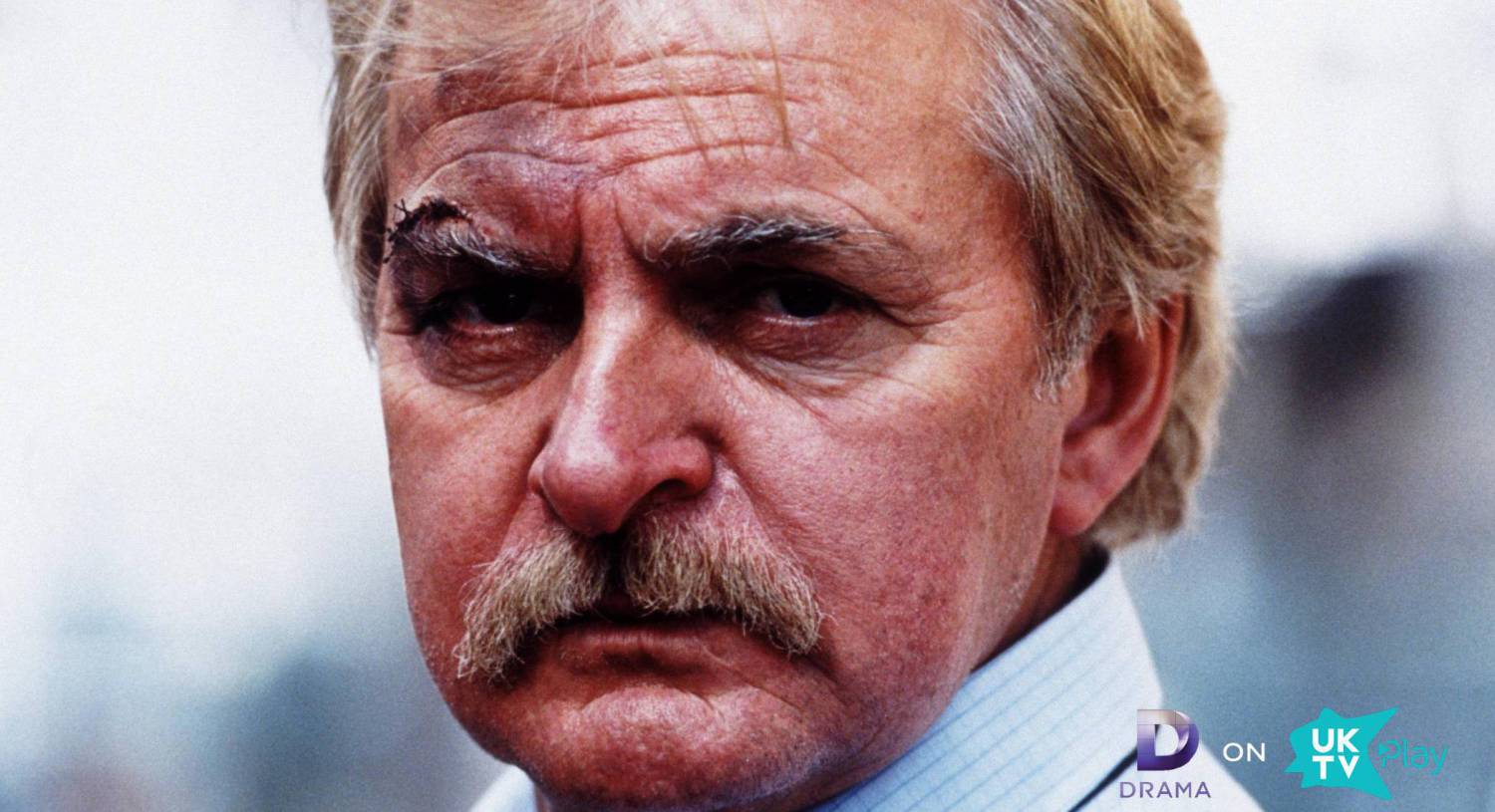 Robbie Williams reunites with Take That for online concert