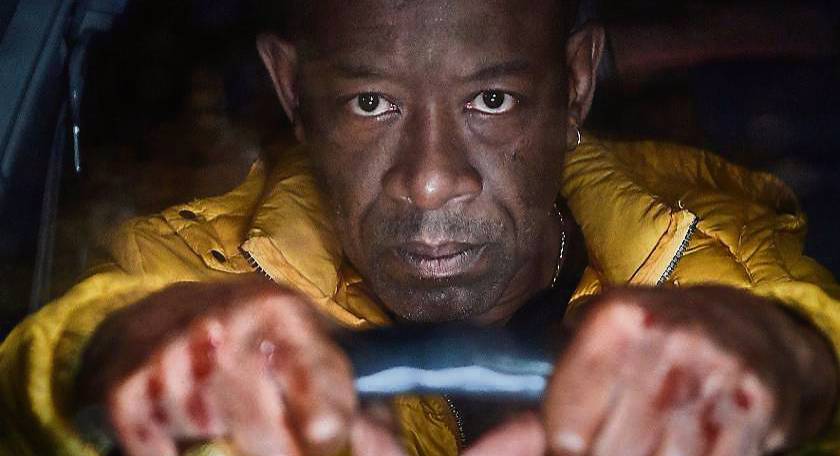 Save Me Too: What to expect from the Lennie James kidnap thriller

Disney+ to provide 'much needed respite' with Irish streaming launch