Restaurant Review: A perfect gem of a fish-focused restaurant 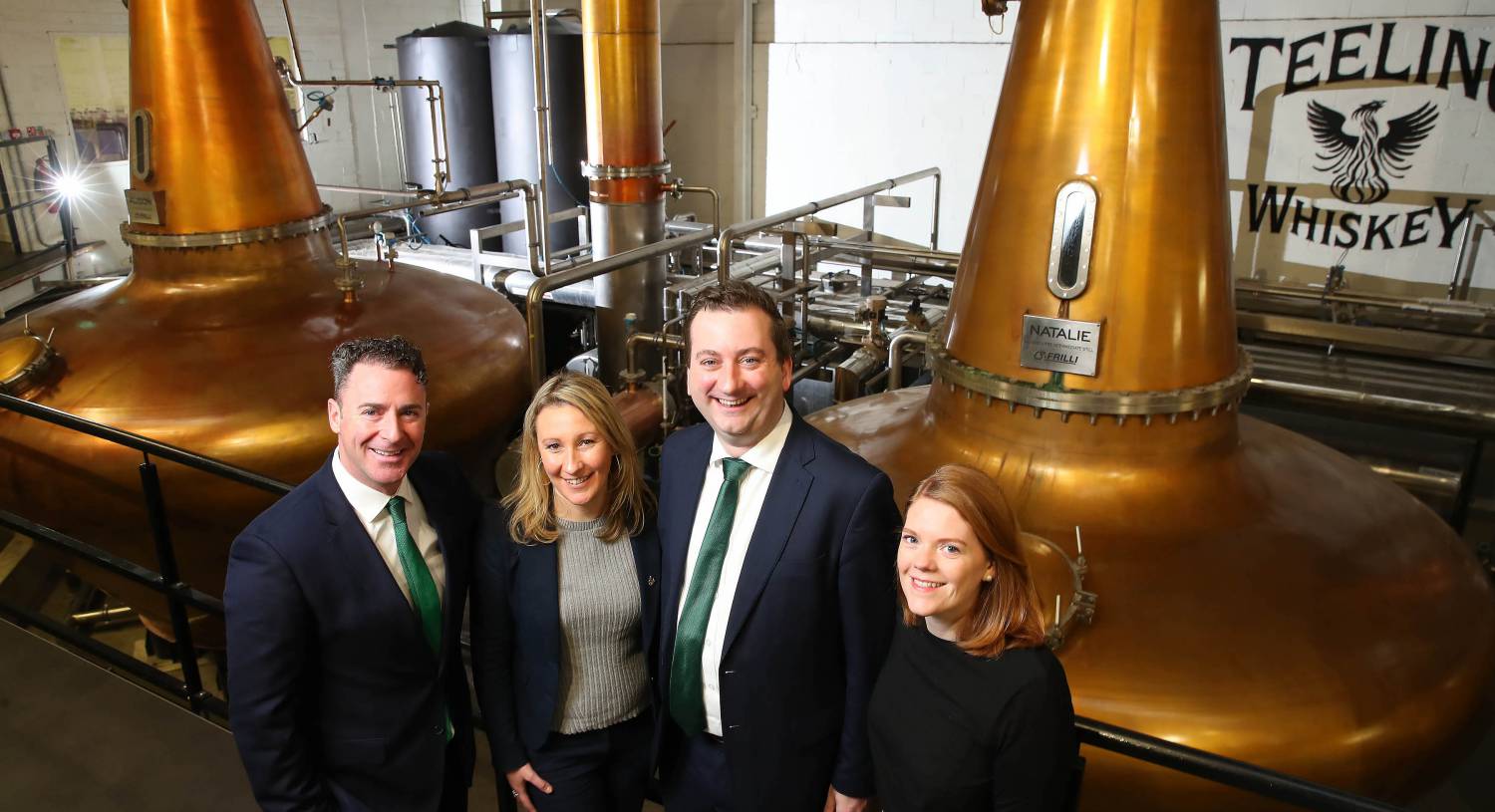 Complaints about live mice among 3,460 issues raised by consumers with FSAI last year