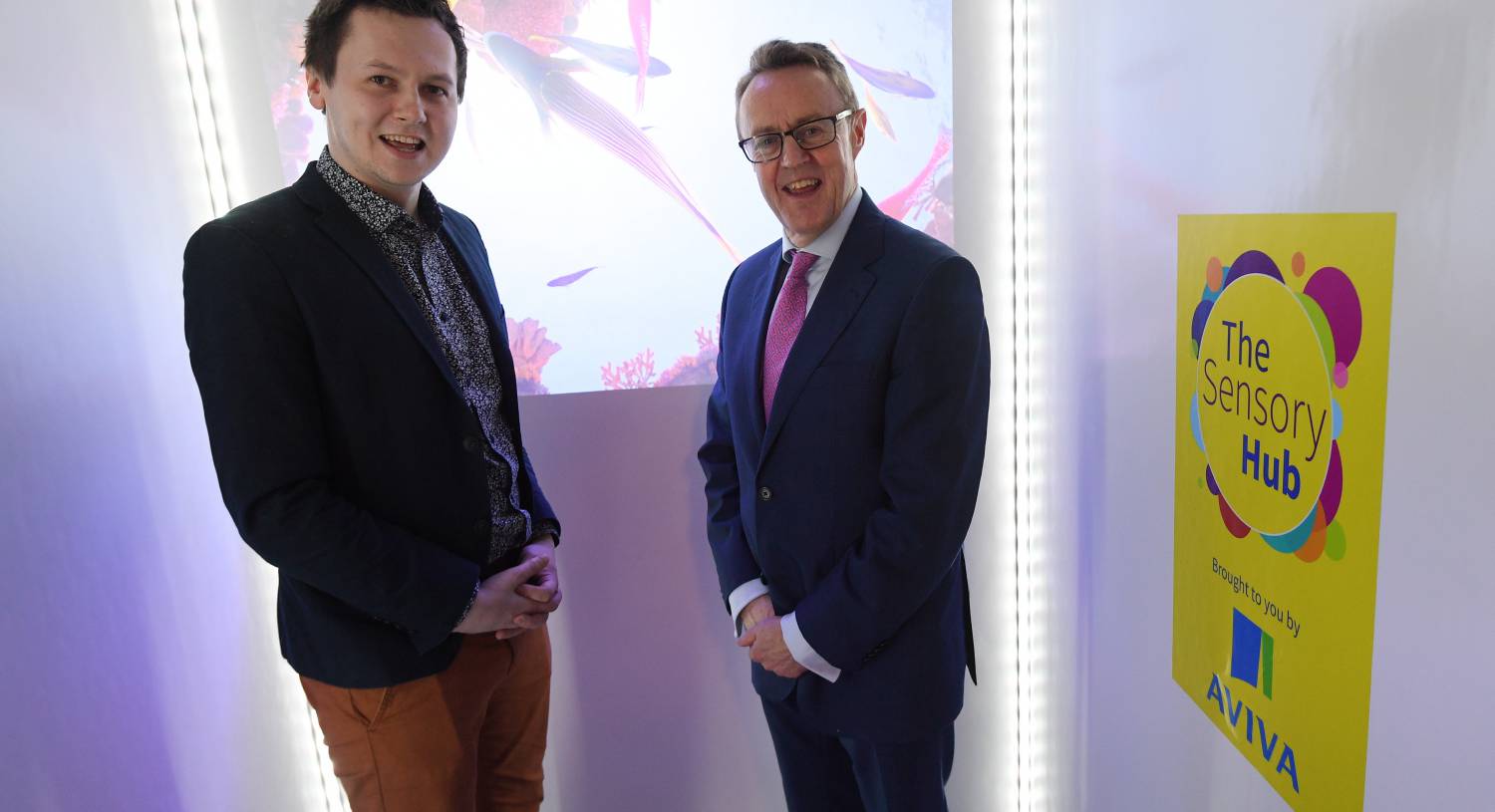 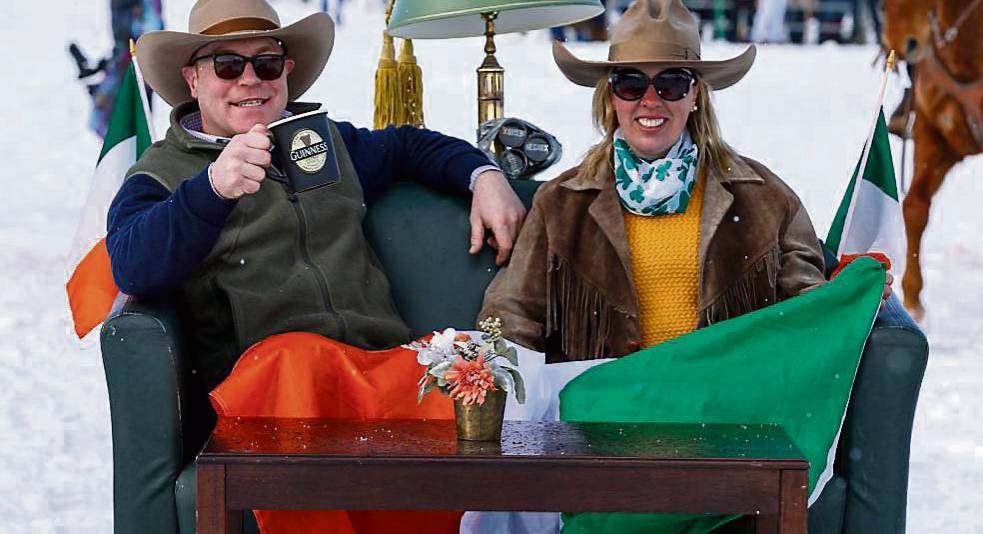 These are the safest countries in the world for travellers