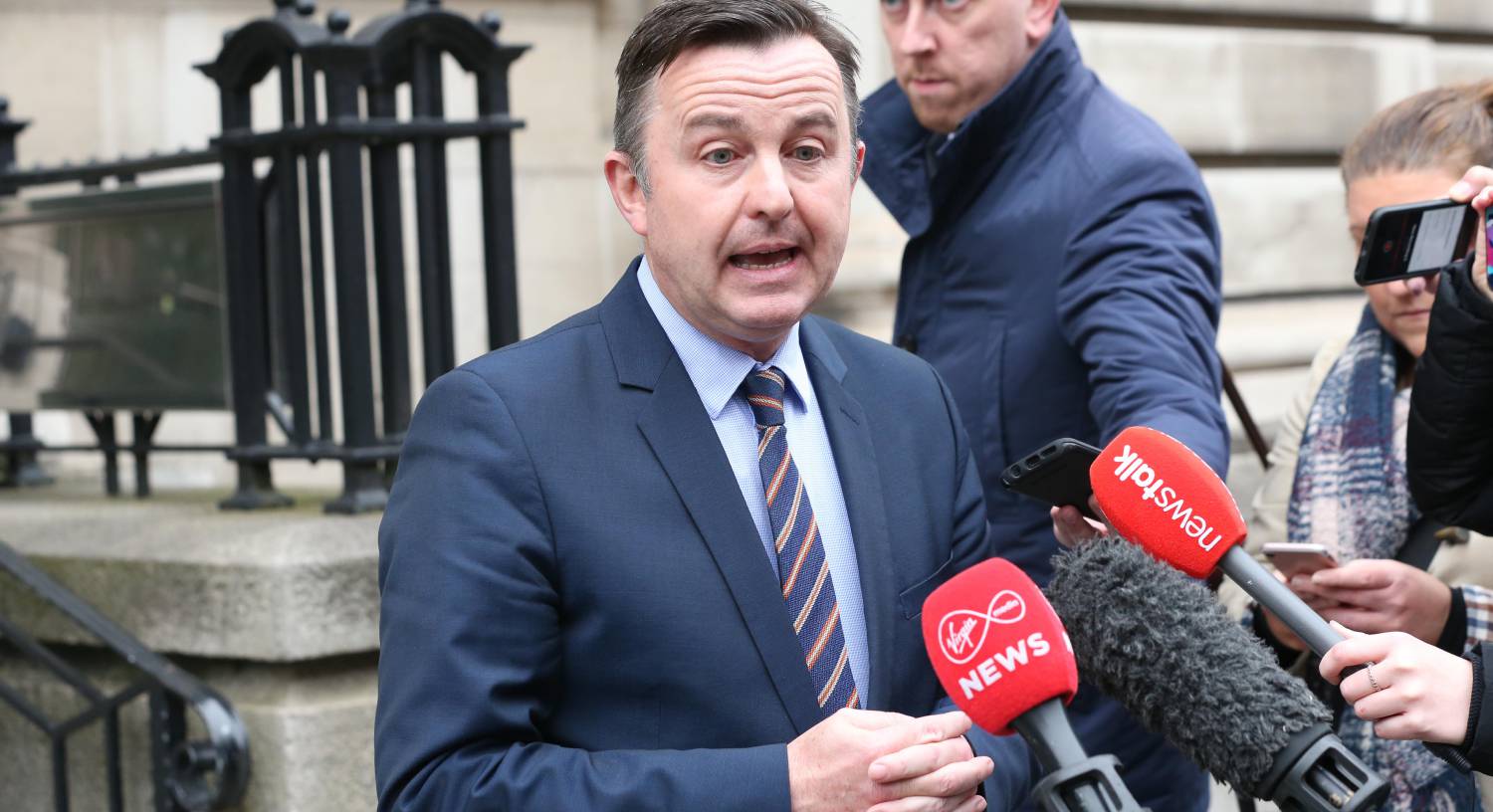 Banker chief: Politicians must not interfere in loan decisions

Donohoe to ‘follow up’ on banks over mortgage loan issues

Breathe easy: Free online guidance on how to calm your mind