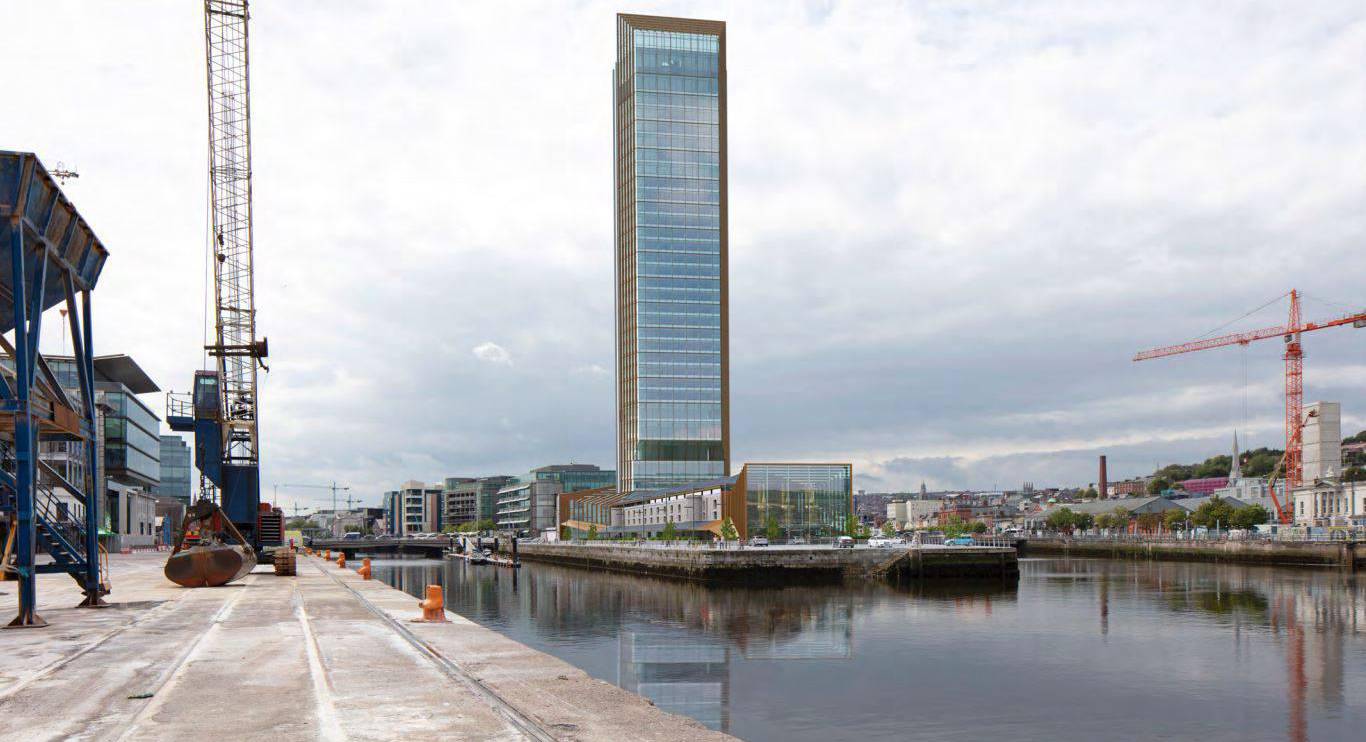 EU says it now has €1.85trn firepower to fight Covid-19 economic devastation across the continent