M&S to review all operations as profits slide 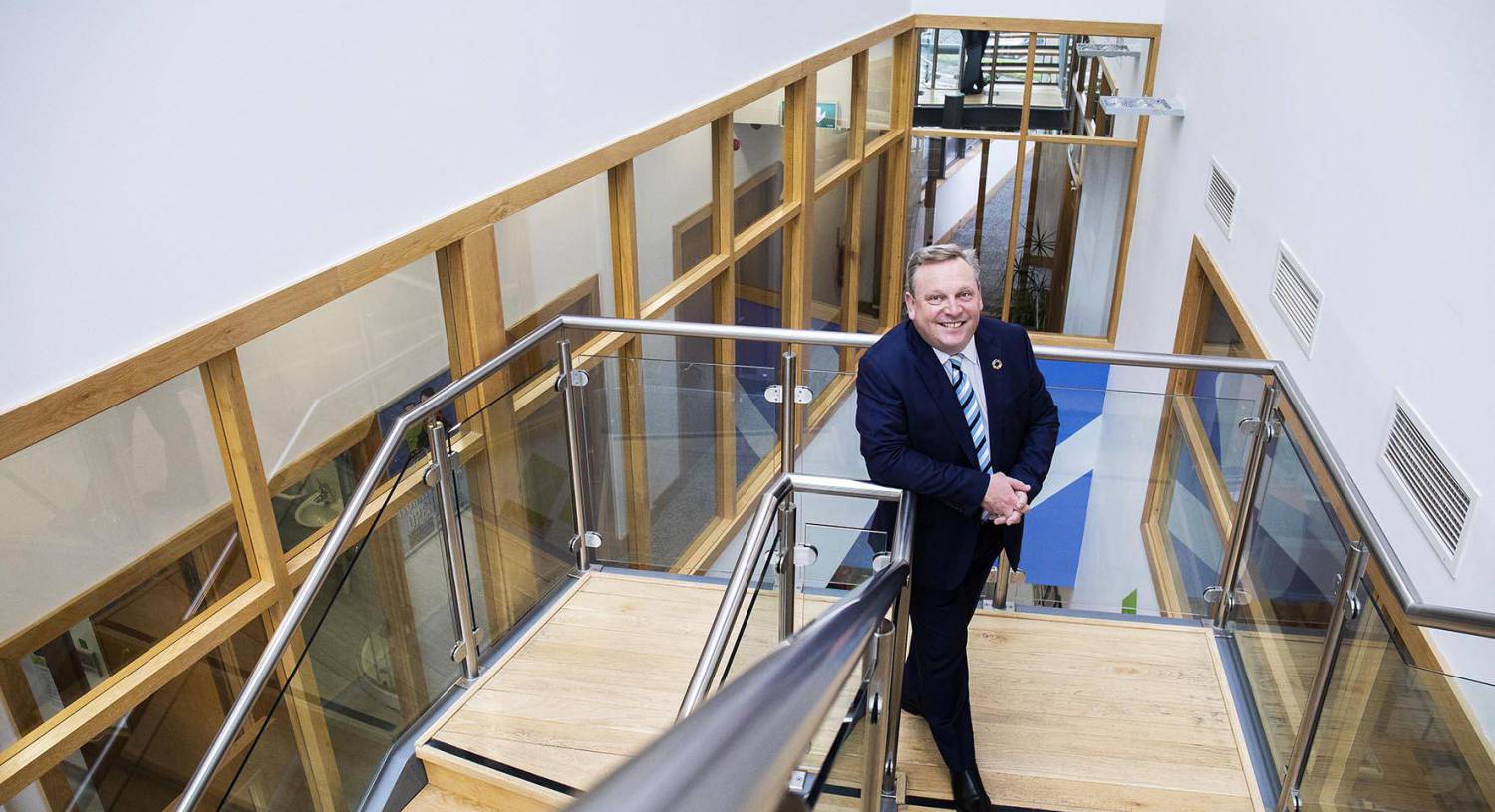 China warns of a new cold war in latest US rebuke

Cruises Are Coming Back. Here’s What They’ll Look Like