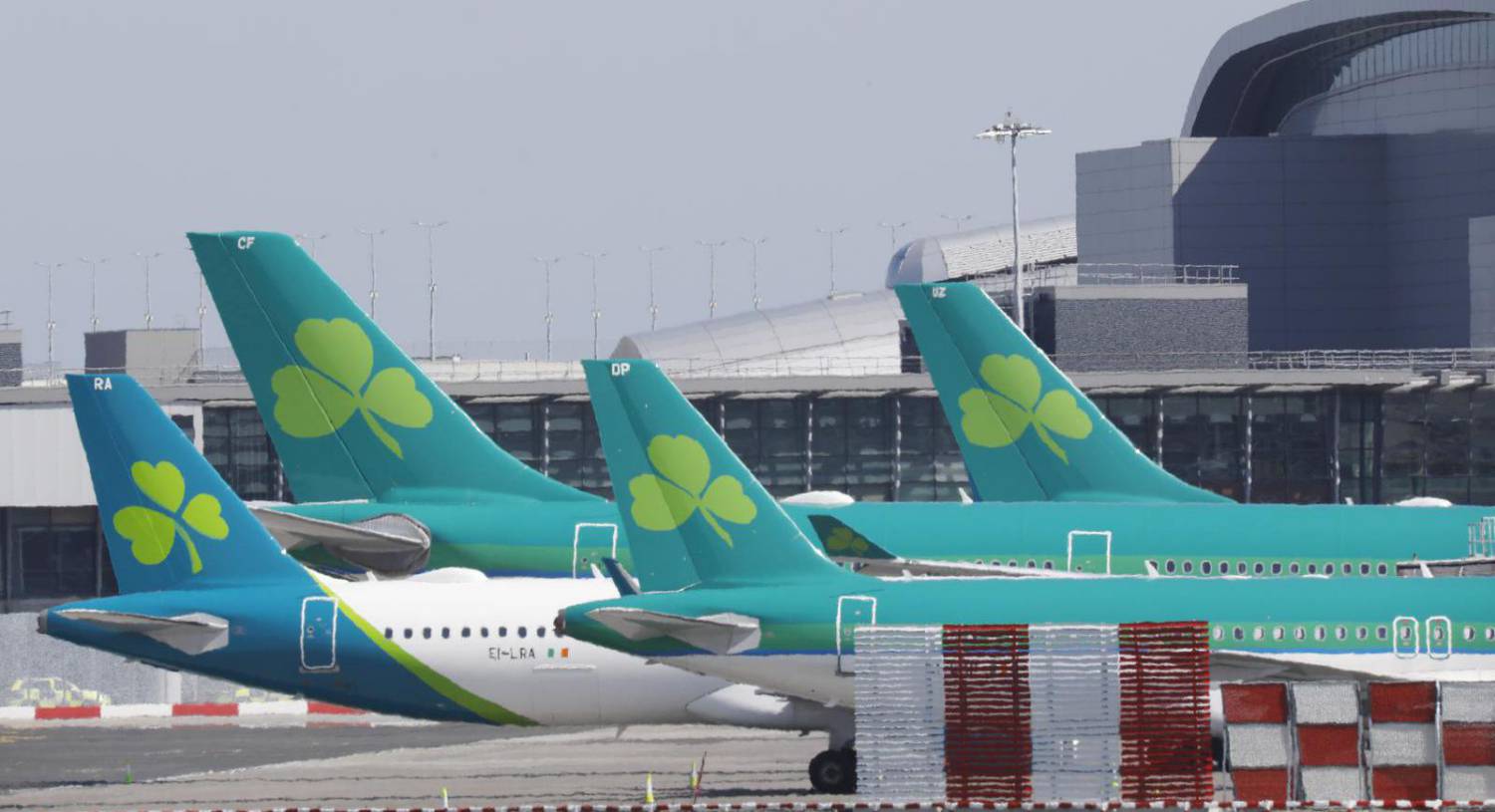 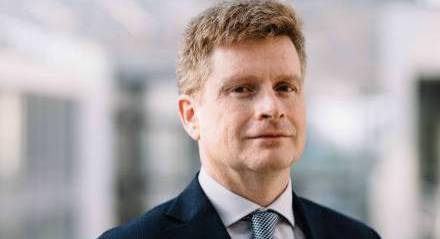 Aer Lingus to cut 500 jobs due to coronavirus pandemic

Willie Walsh: 'No prospect' for and 'no need' of Aer Lingus re-nationalisation