State stake in Bank of Ireland to increase 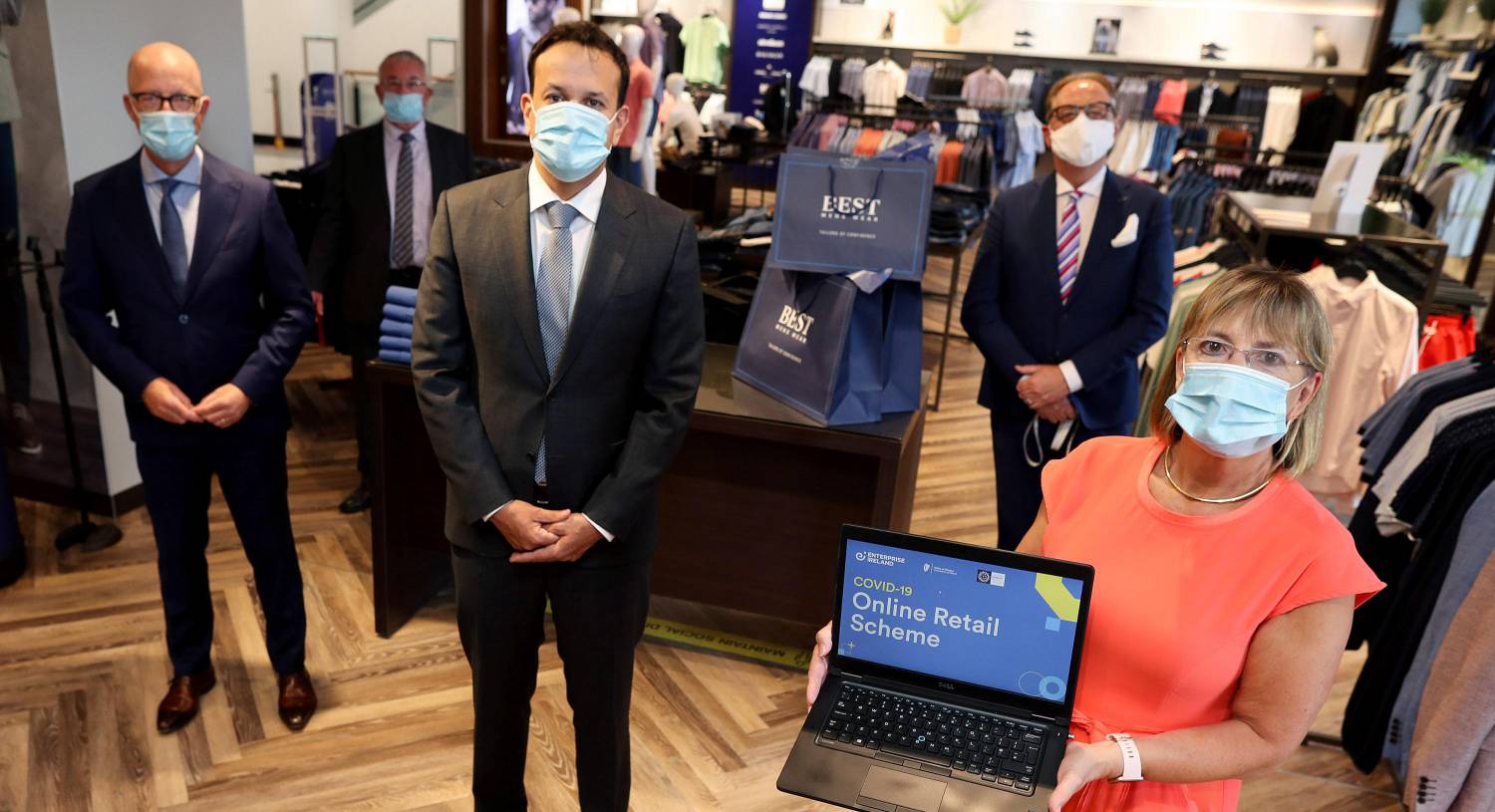 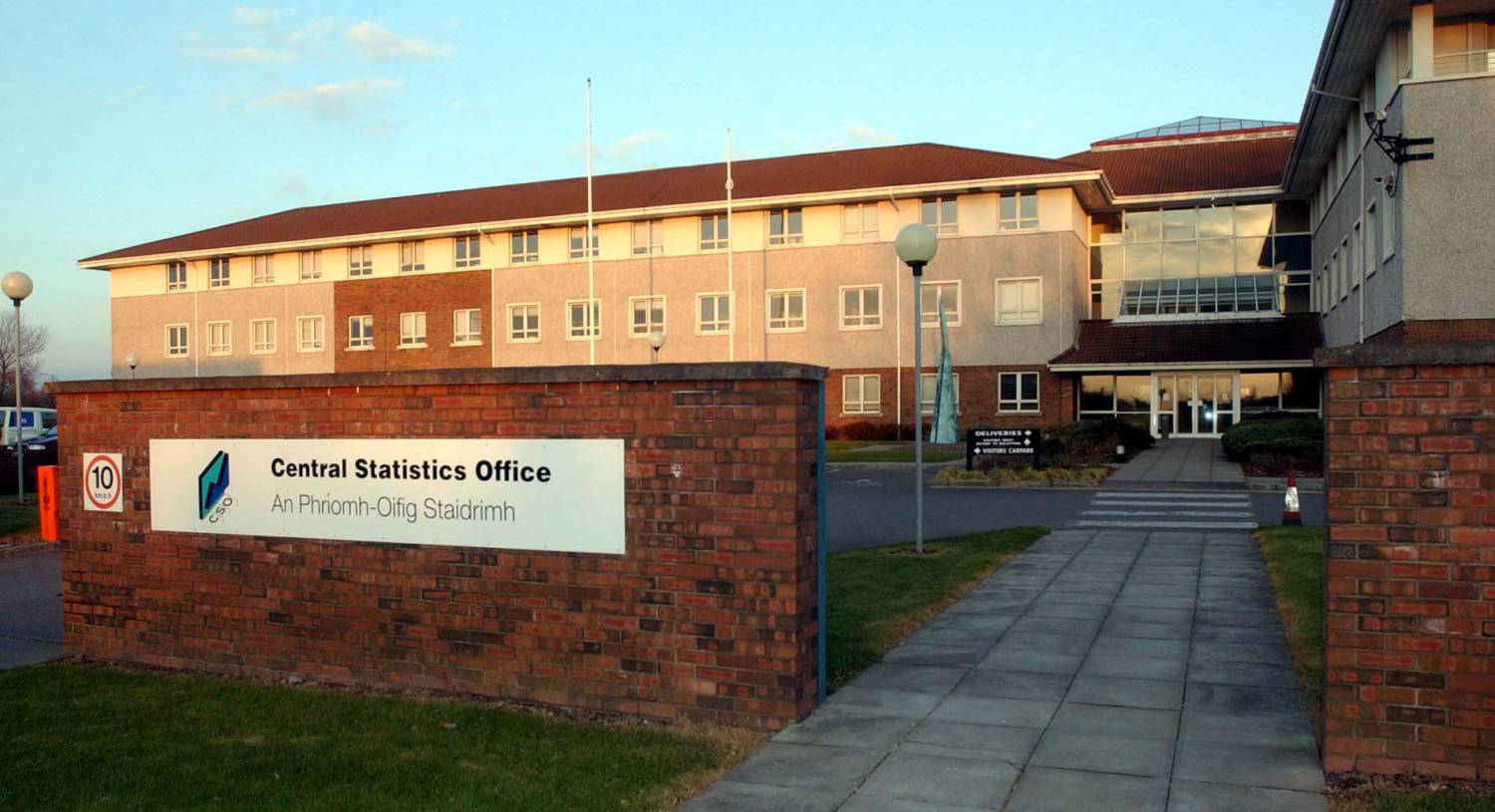