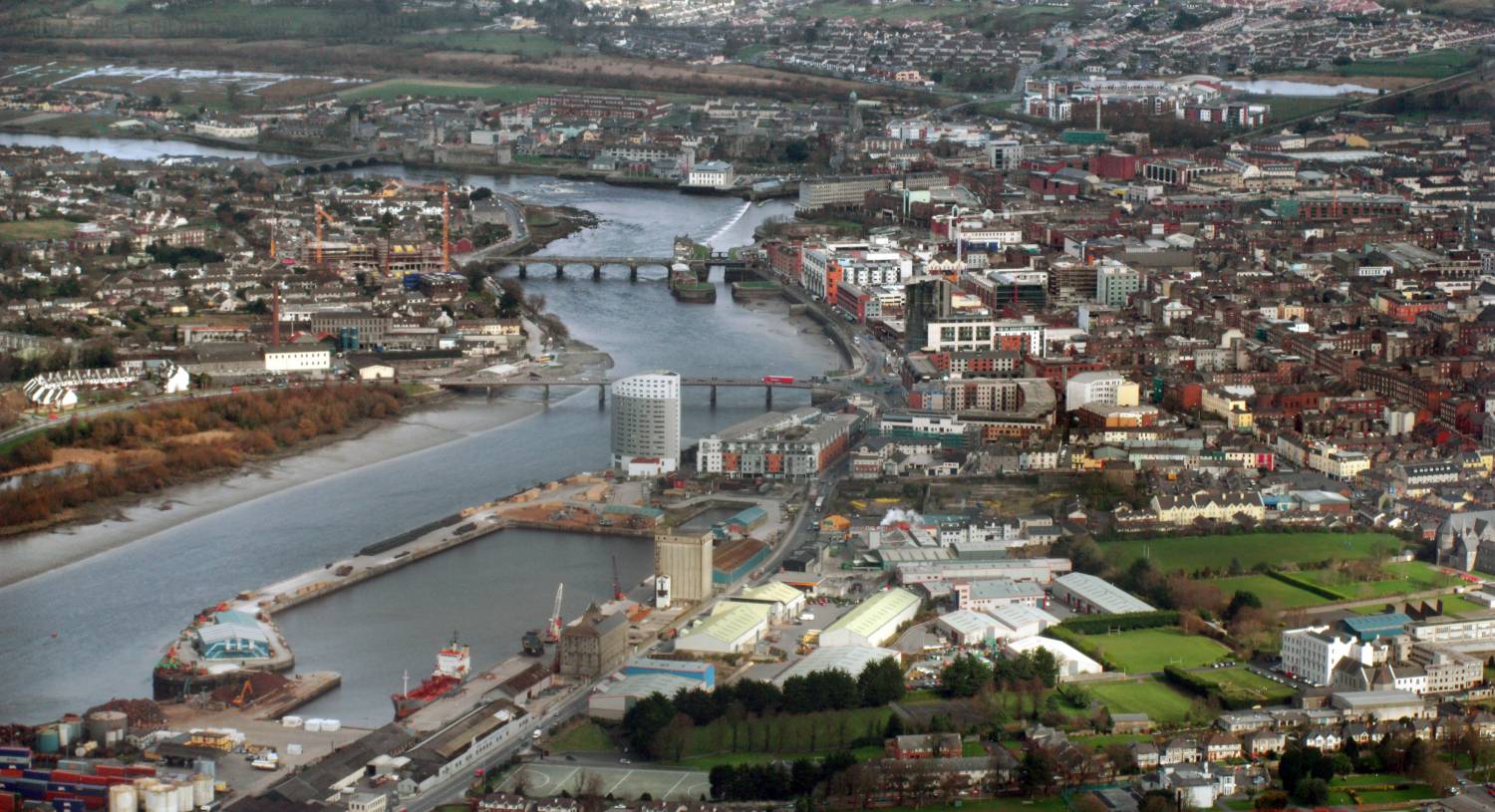 New Government must give Limerick and the Mid West special treatment, says chamber 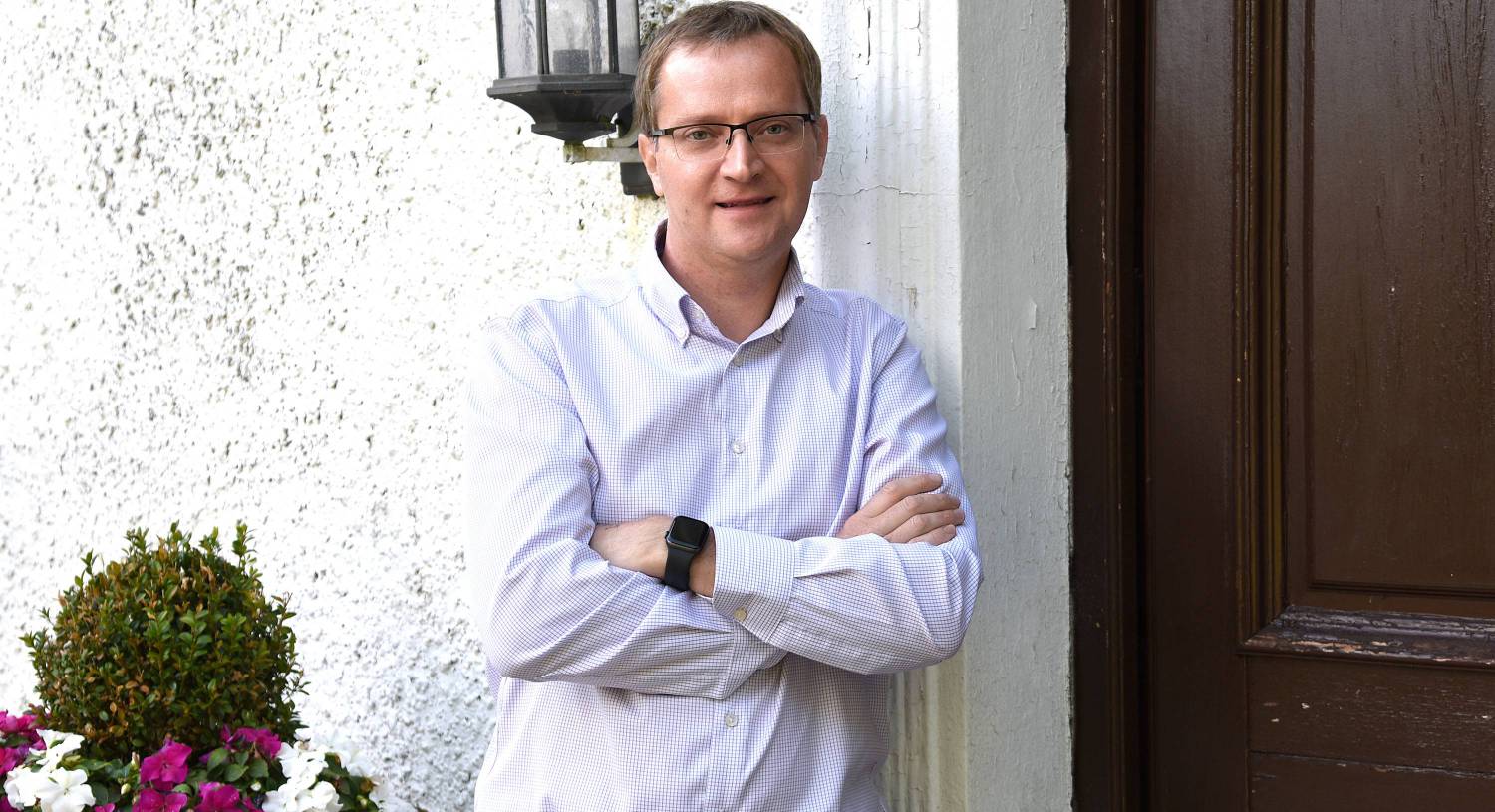 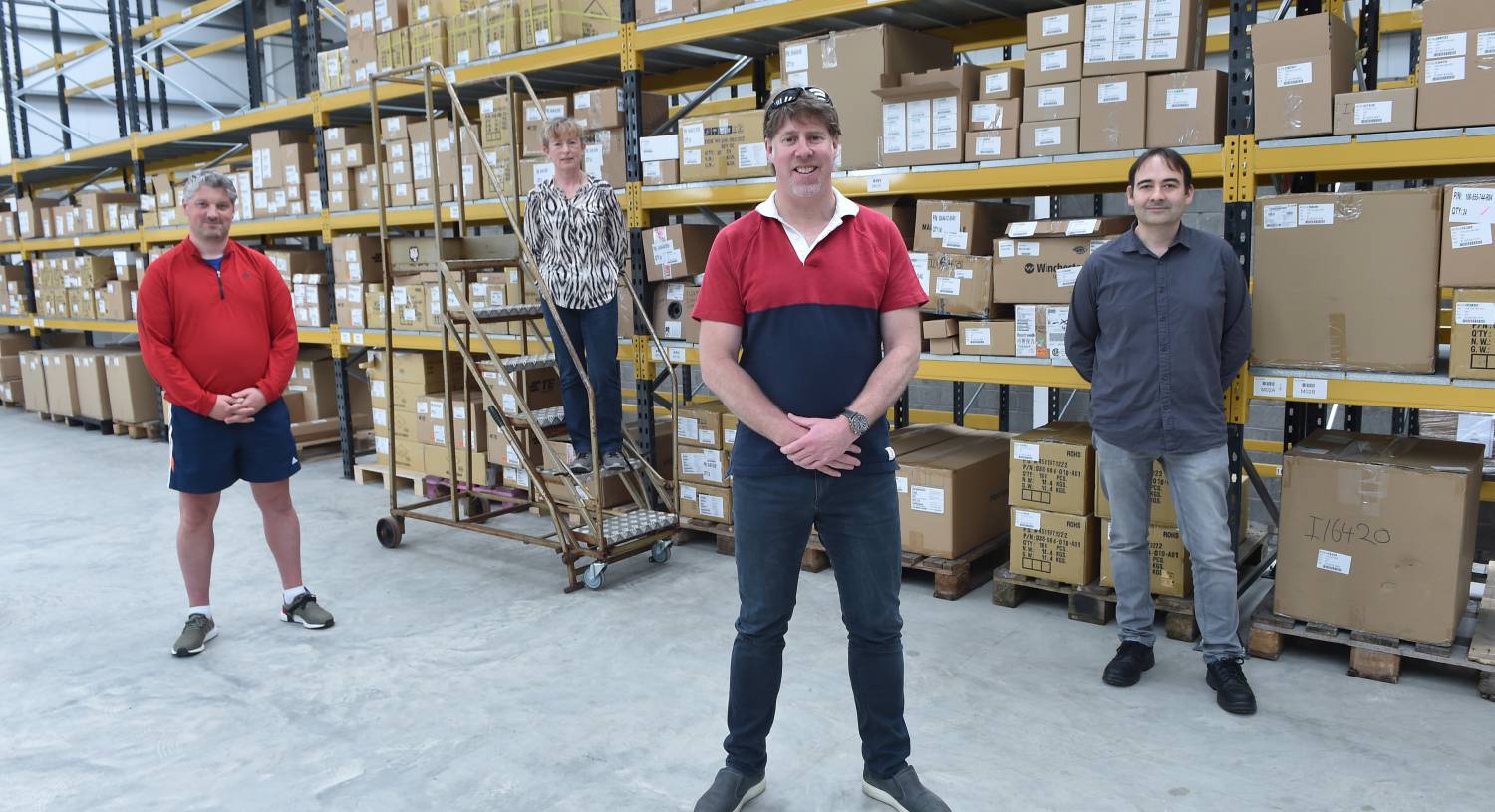 Bossard Ireland: Shipping fasteners and face masks from its base in Cork 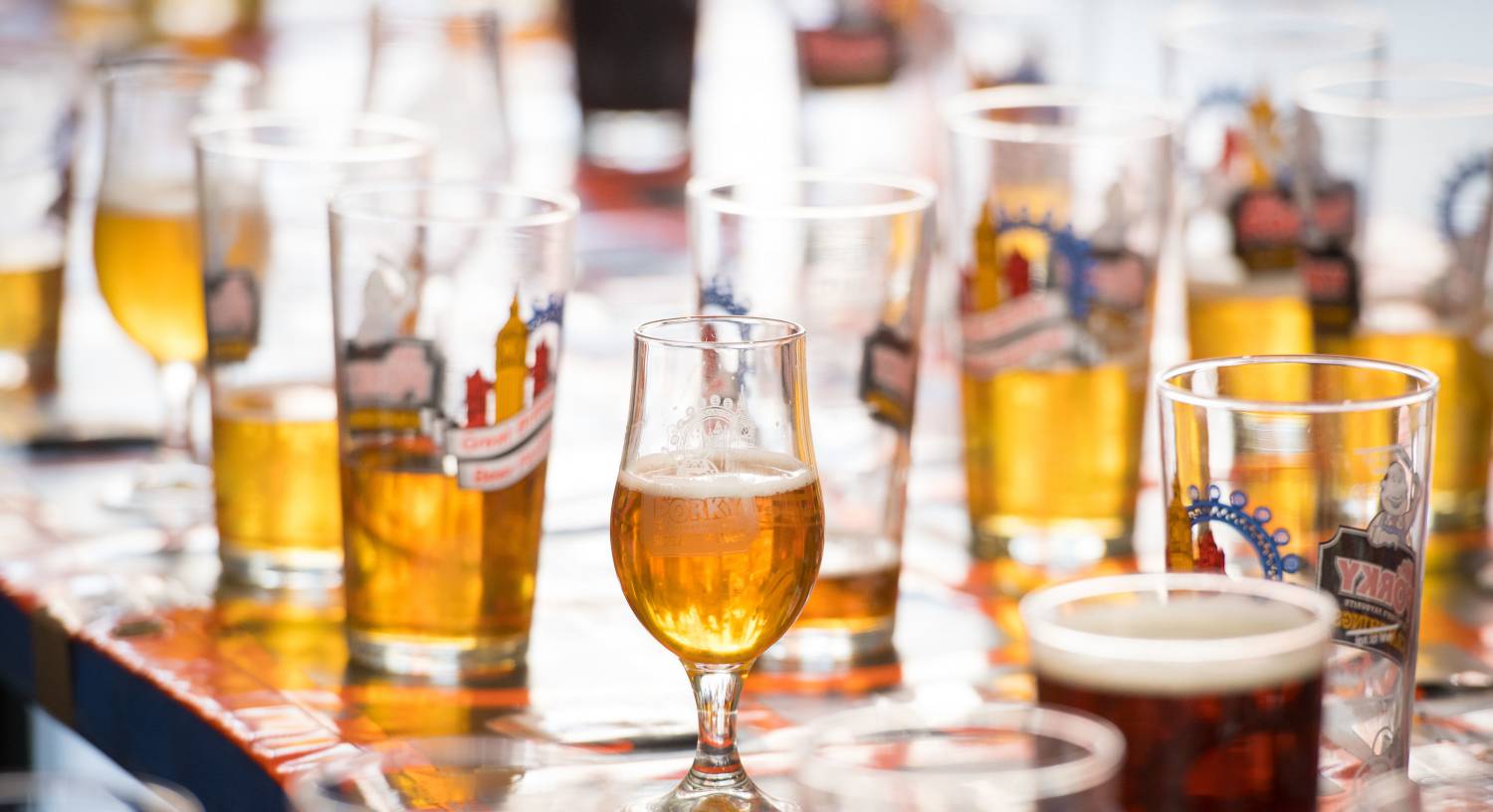