Home»business
Ryanair said it expects to carry minimal, if any, traffic for April and May. File picture.
By Digital Desk staff
Friday, April 03, 2020 - 08:23 AM 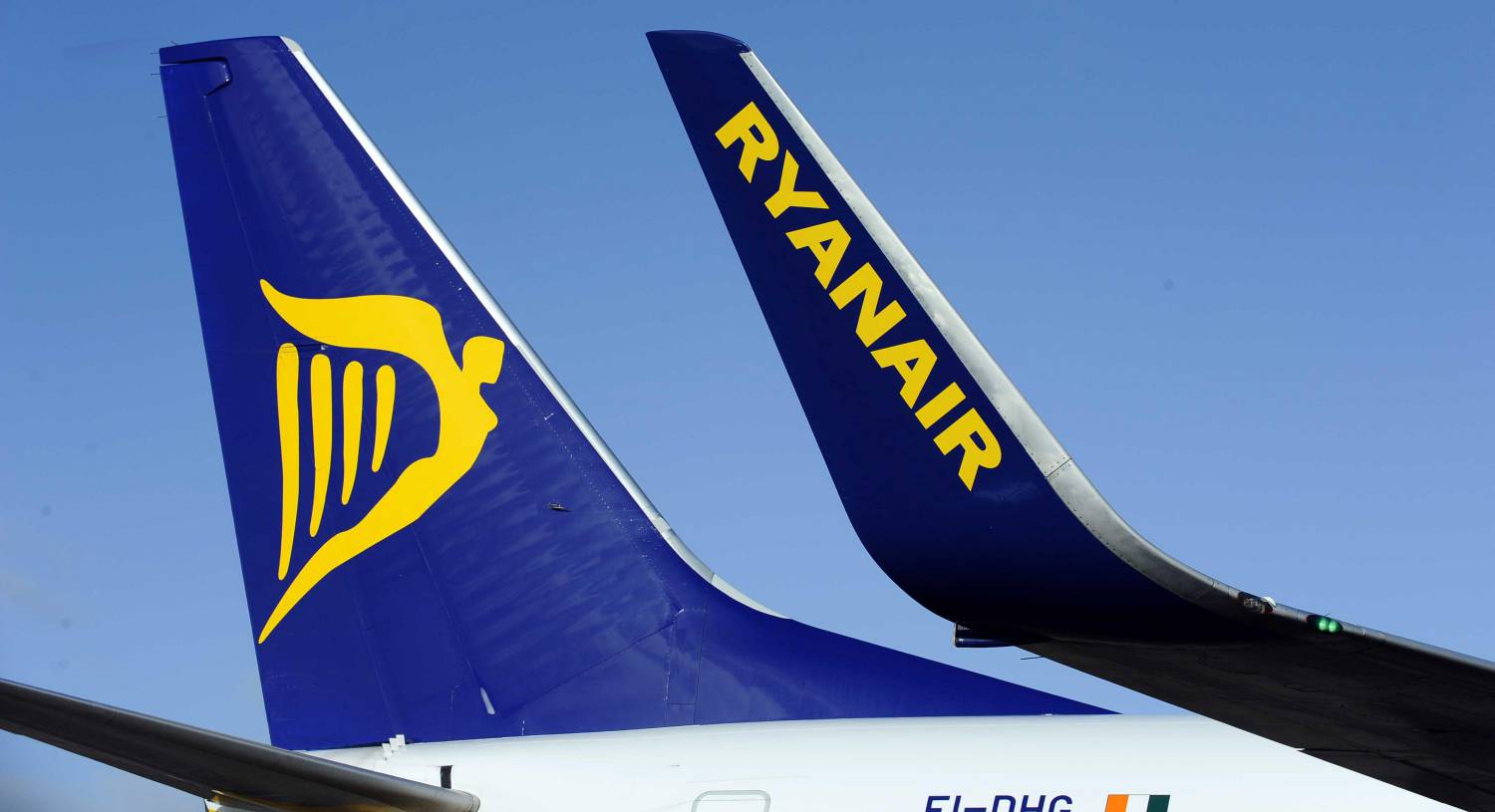