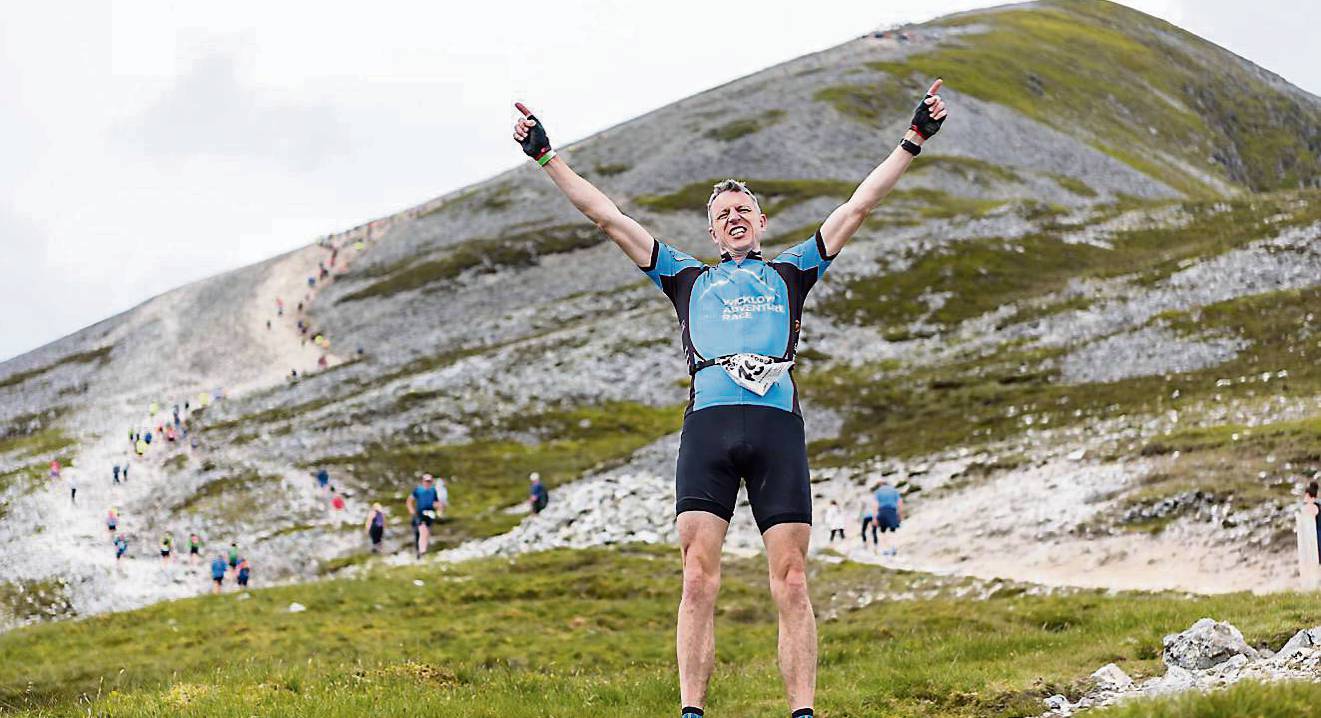 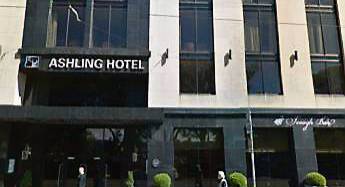 John Lewis and Waitrose staff latest to get coronavirus bonus

Viagogo reduces workforce in Limerick due to Covid-19 spread