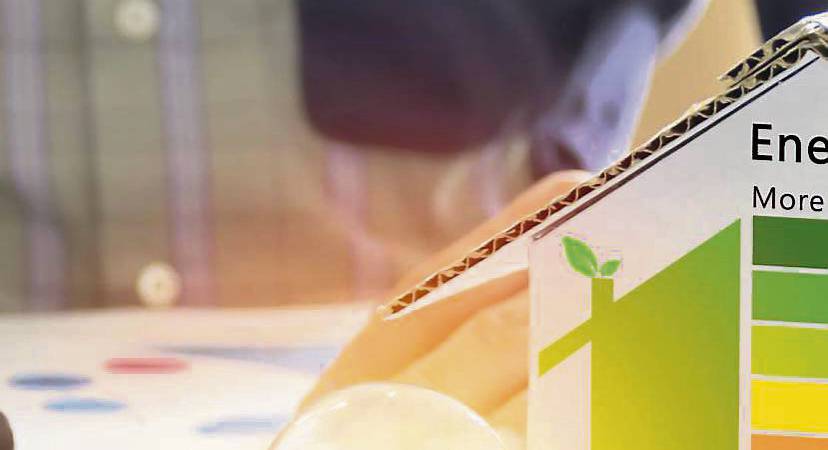 Making Cents: May be time to switch your energy supplier

Dairygold suppliers deliver a record 1.4 billion litres of milk in 2019