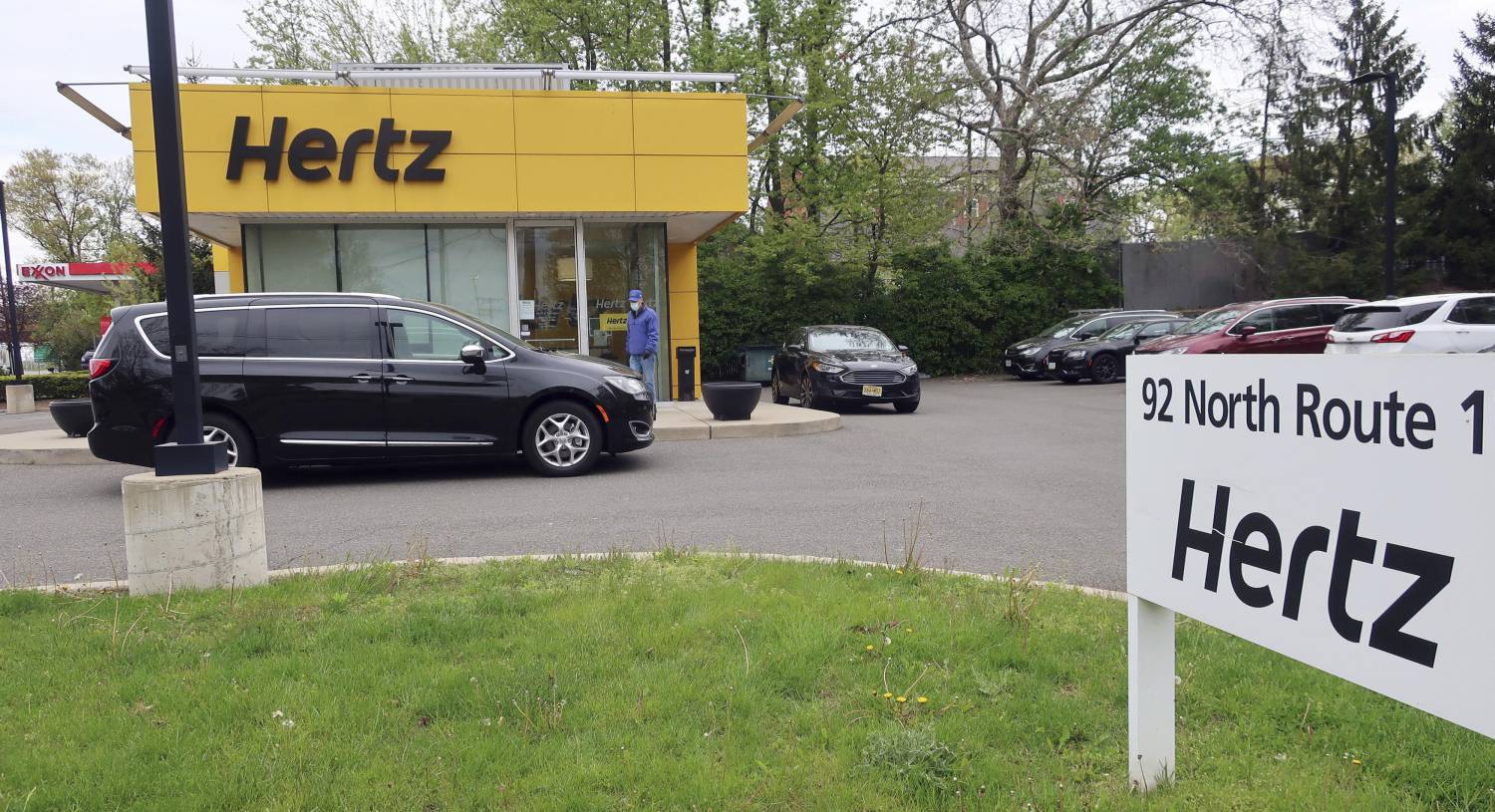 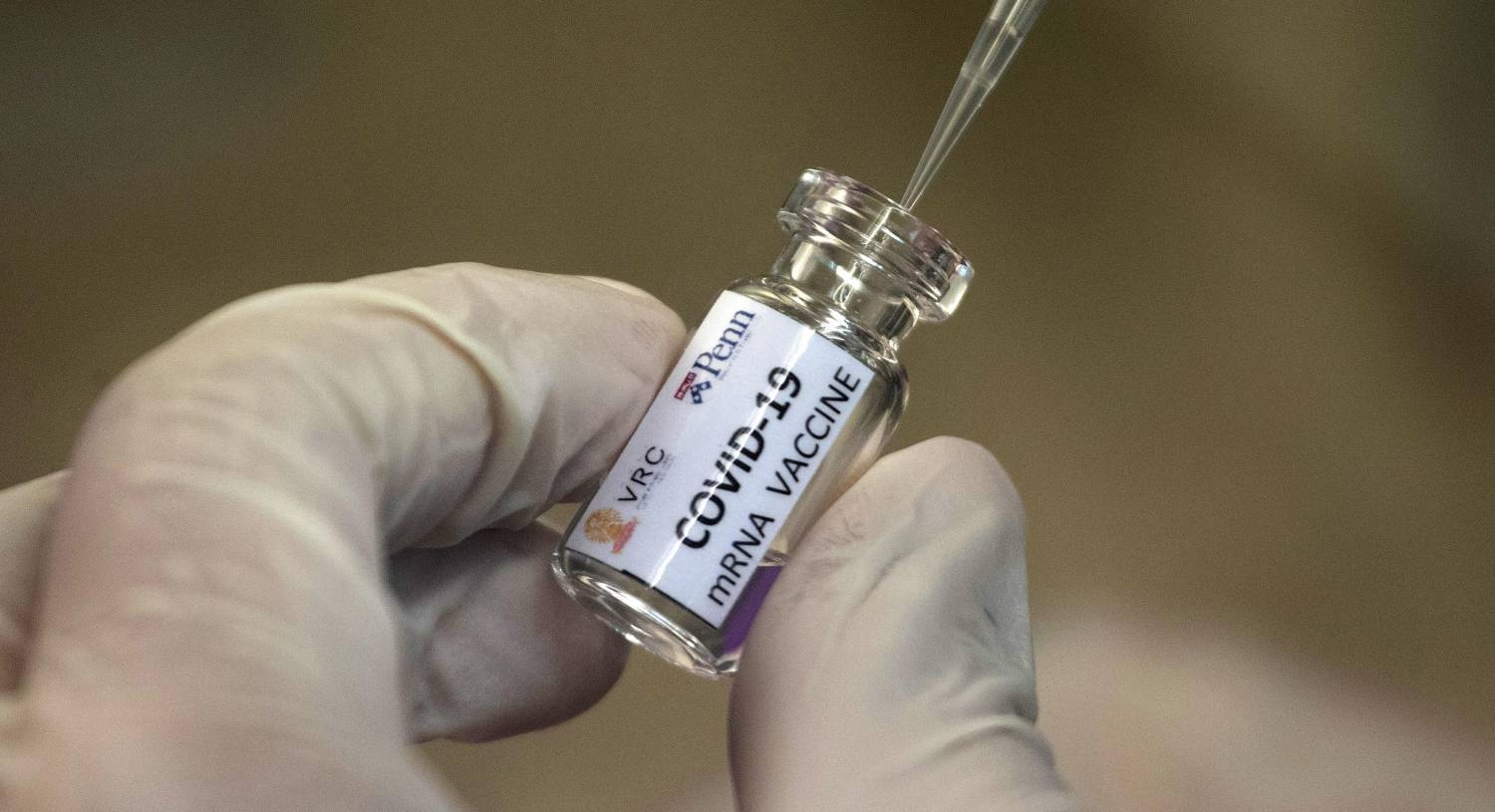 Oliver Mangan: In the absence of a vaccine, economies are going to need all the help they can get