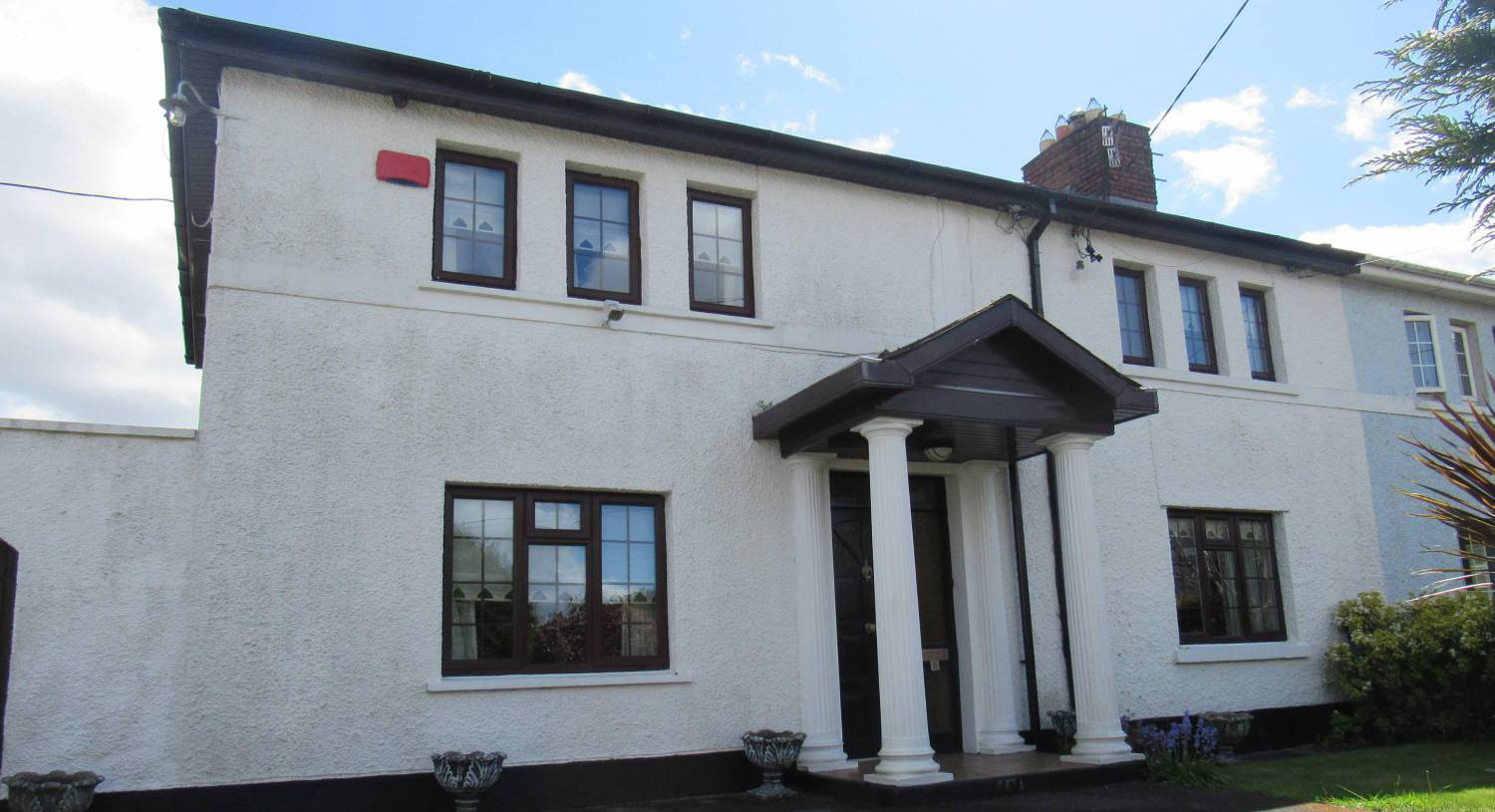 Attention-seeking home of ex-servicemen in Cork has it taped

Dive into Ballycotton at the Depp end 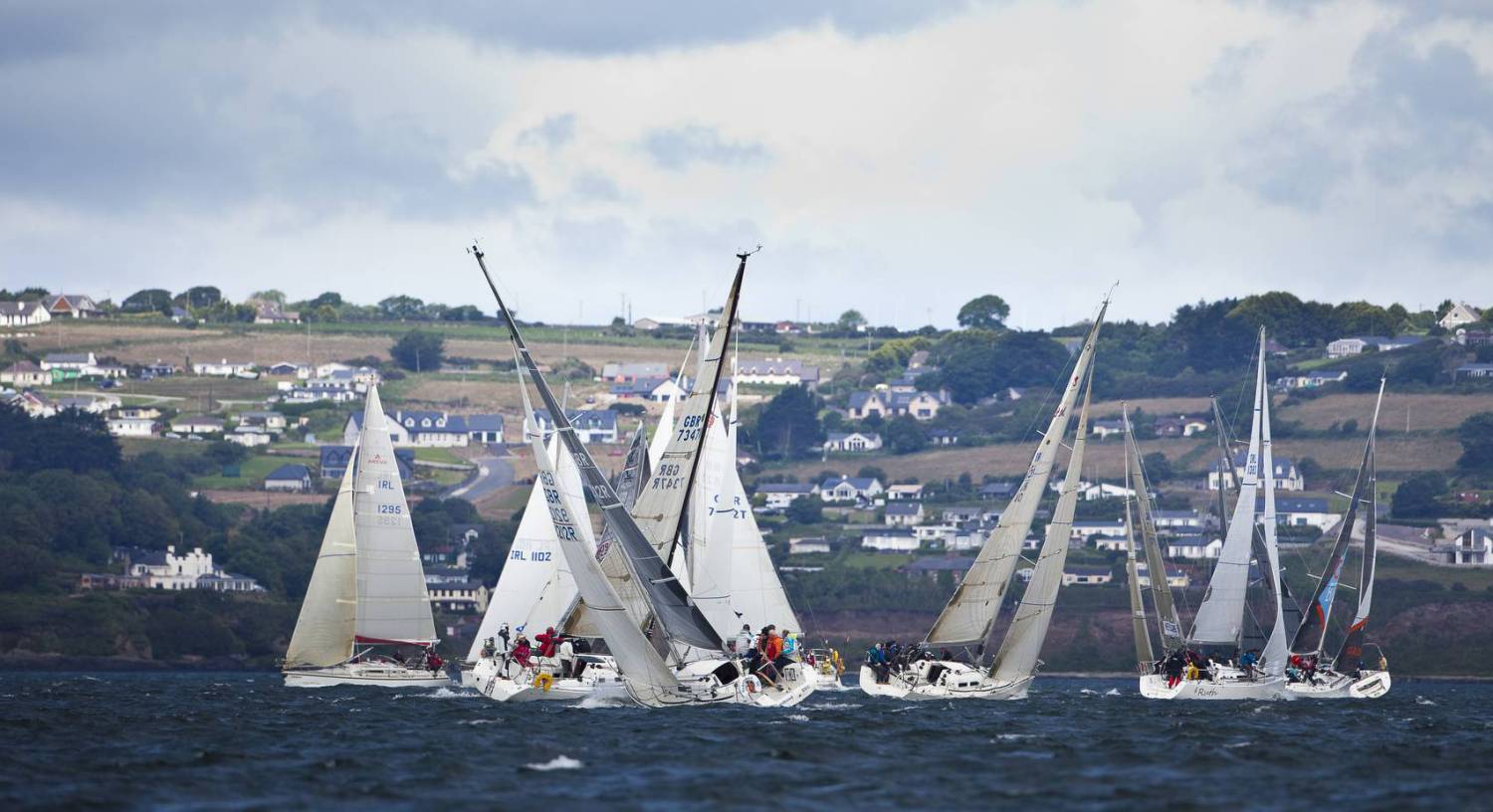 Crosshaven's RCYC 1720 sailing celebration left up the creek, but Brightwater still has wind in its sales 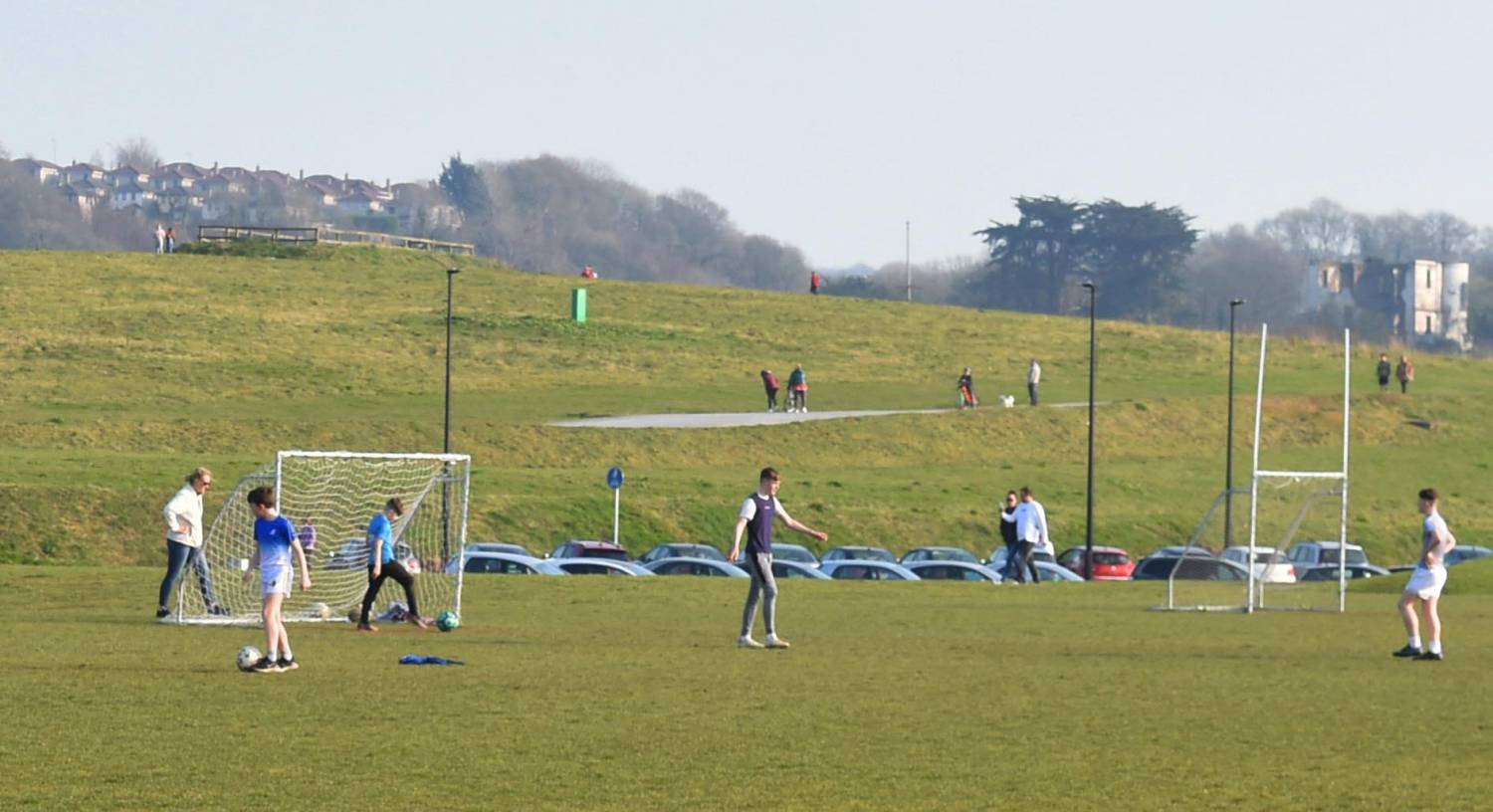 Pandemic means demand for public parks is set to soar

China warns of a new cold war in latest US rebuke

Cruises Are Coming Back. Here’s What They’ll Look Like