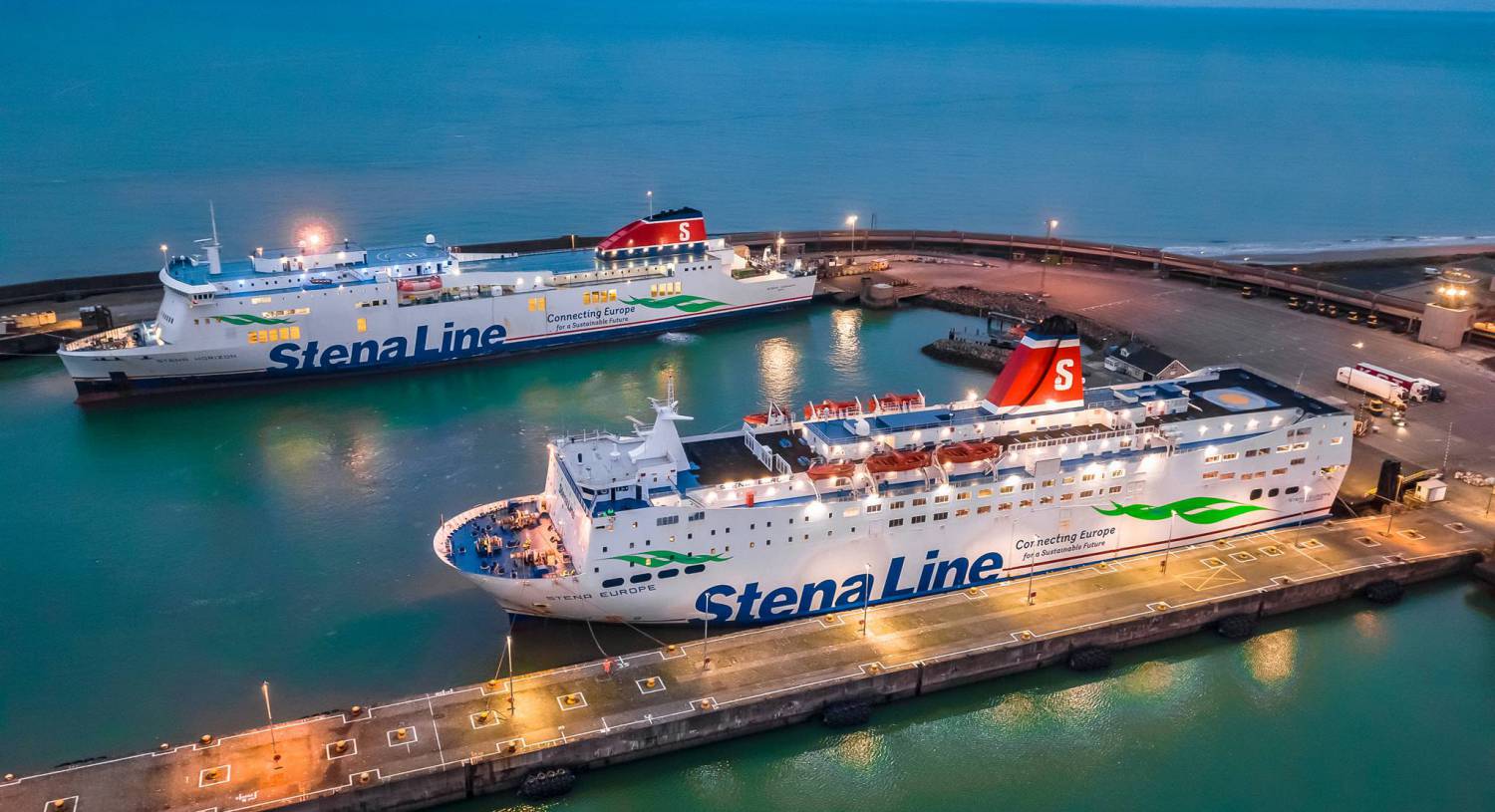 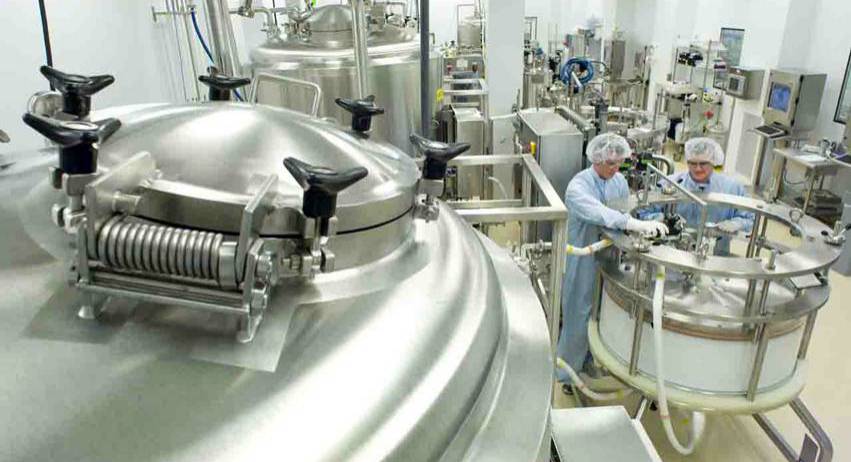 Police in UK ‘praying for rain’ on Saturday when pubs reopen