Home»business»CORONAVIRUS
Storage tanks stand at an oil processing facility in Saudi Arabia. While economic activity is expected to regain momentum next year, the average growth for 2021 is likely to be low. Photographer: Simon Dawson/Bloomberg 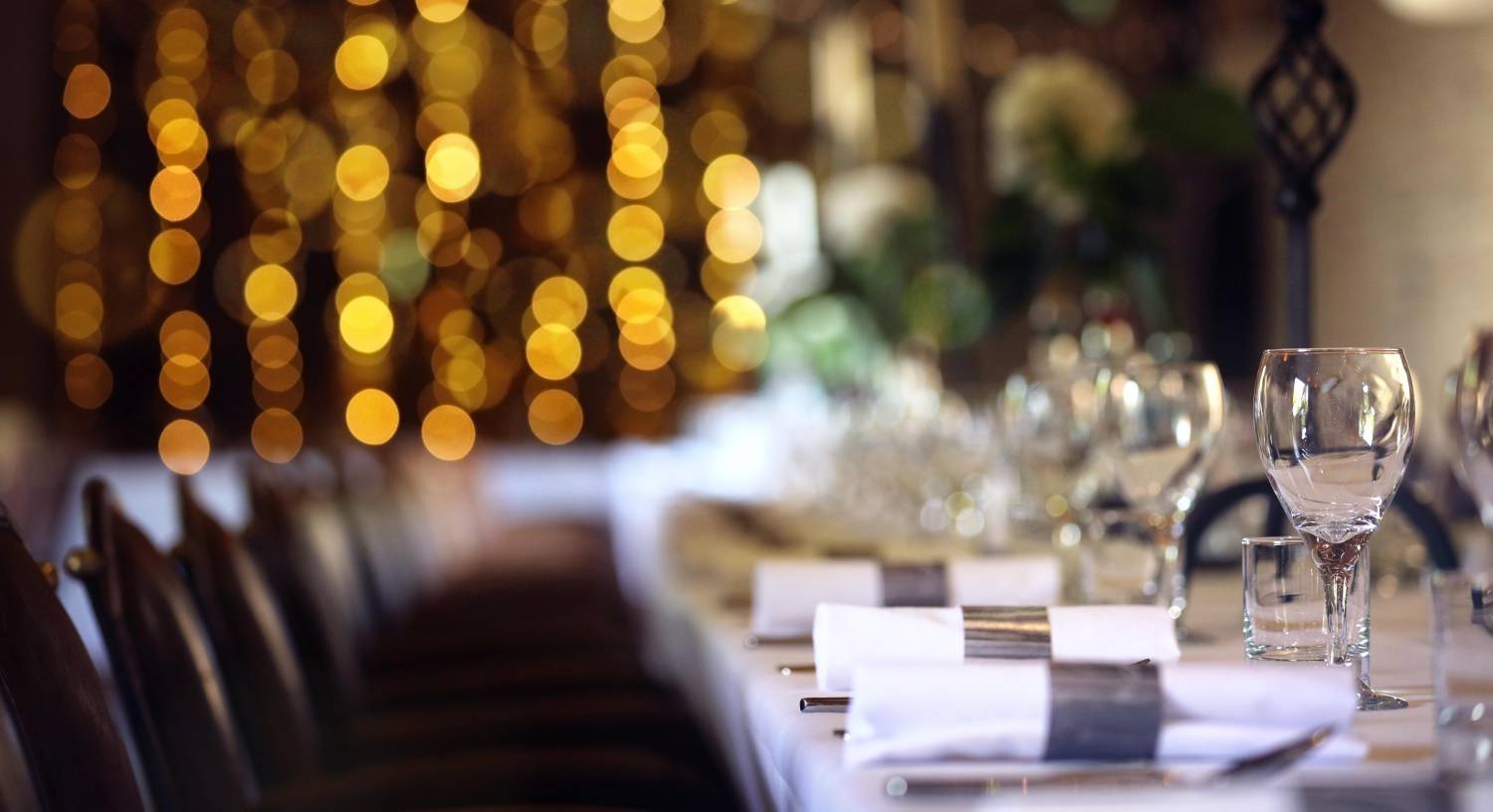