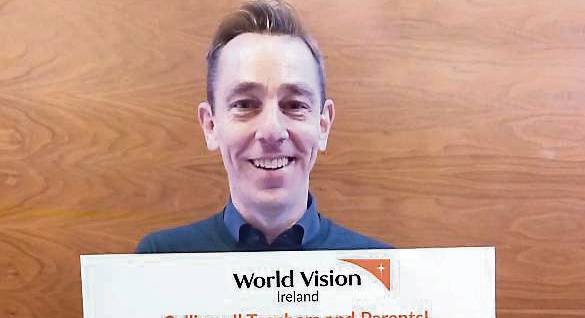 6 of the healthiest foods in the world