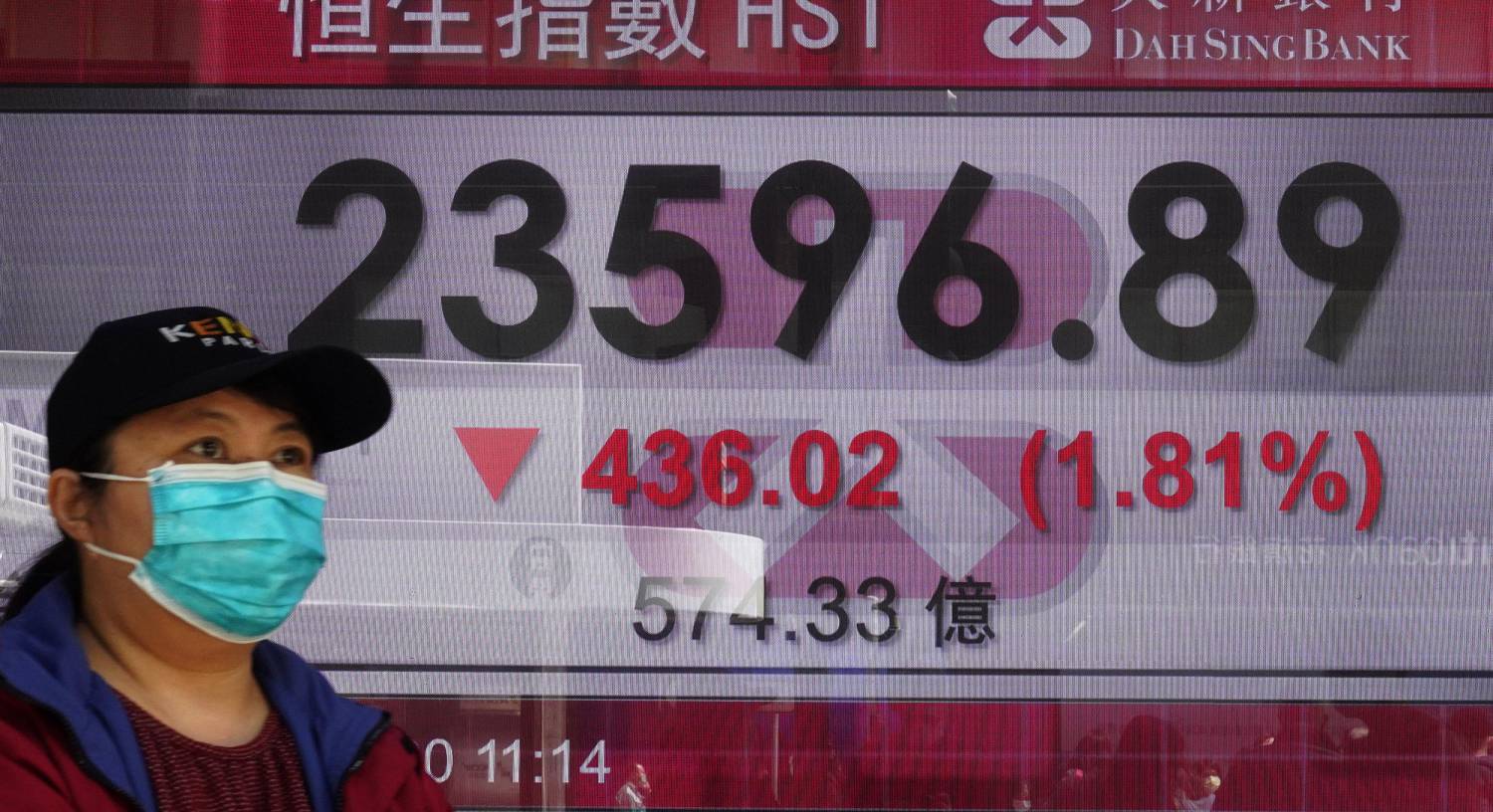 Eddie Hobbs: There is no golden goose people. Just debt and the capacity to repay it 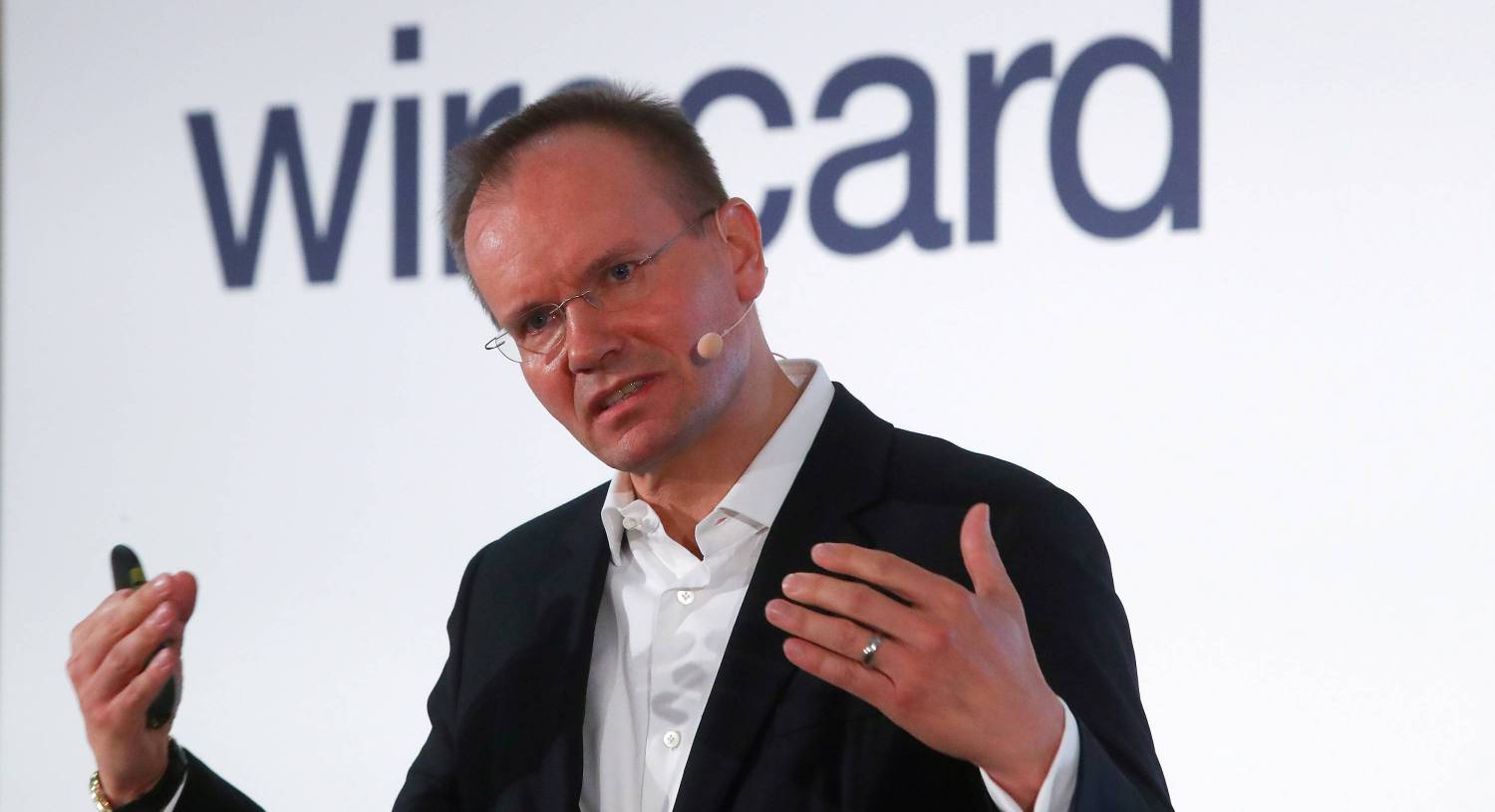 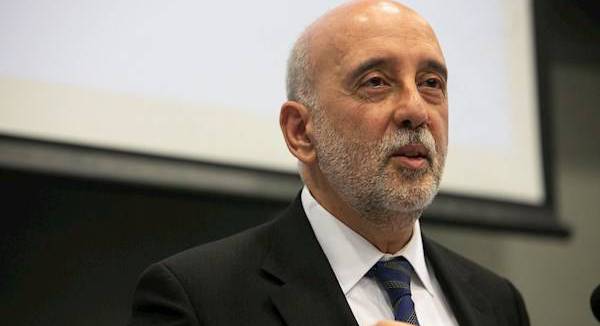