Home»business»CORONAVIRUS
TAKEAWAY TAKEOVER: Just Eat has been taken over by Takeaway.com in a €7bn deal.
By Reuters
Thursday, April 23, 2020 - 02:07 PM 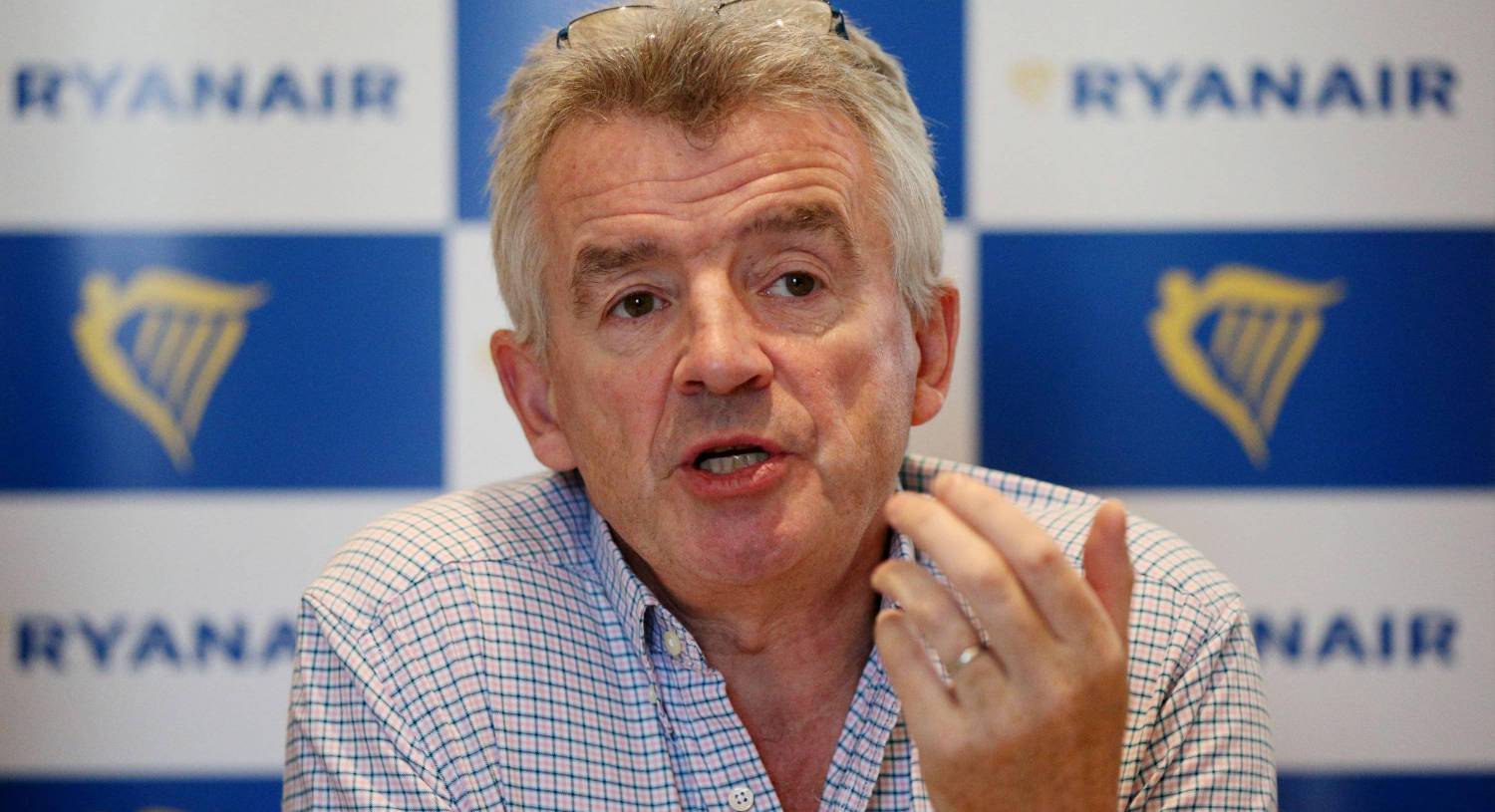