Home»business
1800 jobs are expected at the new film development. 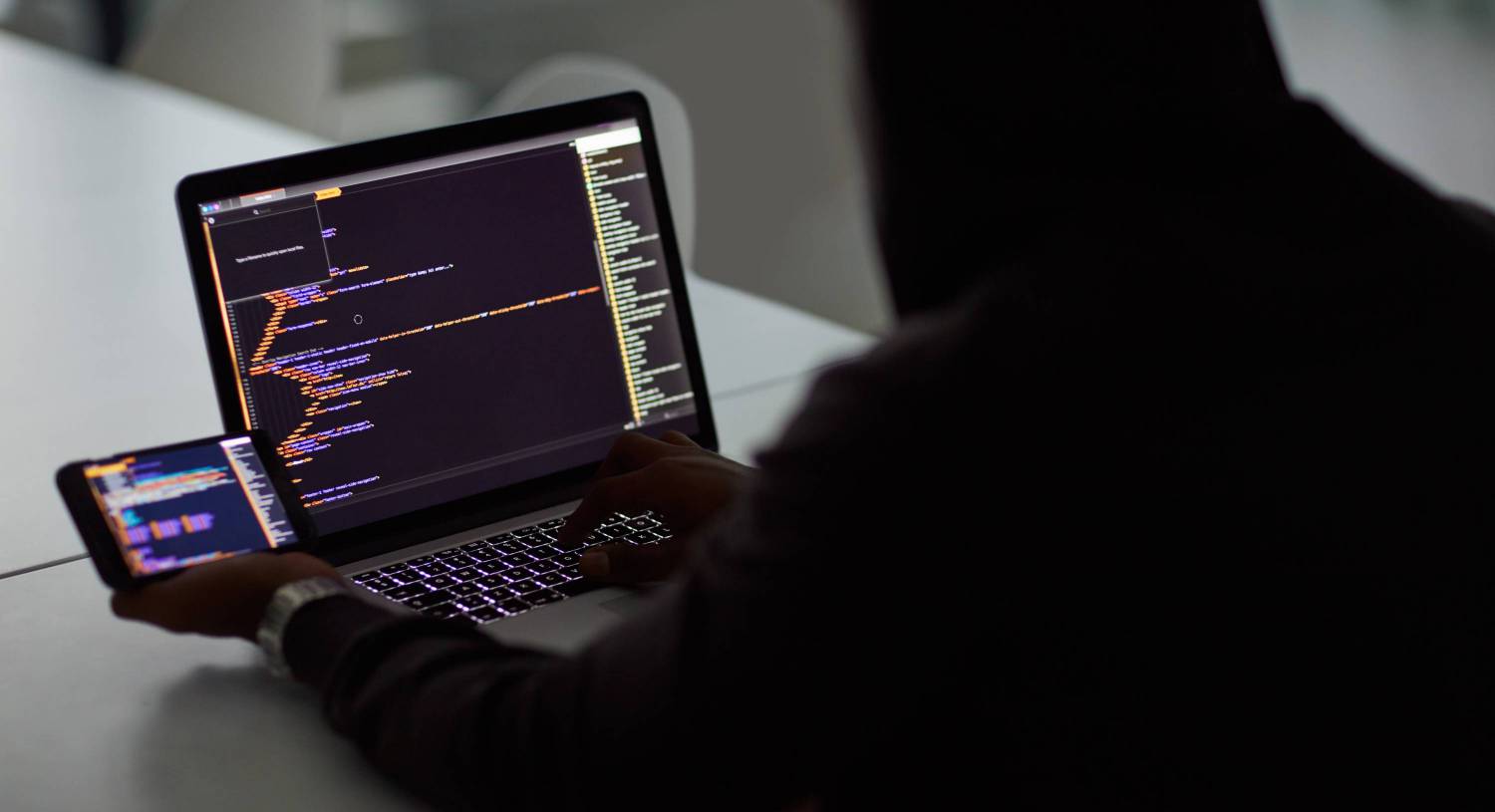