Home»business»CORONAVIRUS
Siobhan Masterson from the business group says issues in society can be fixed - but decisions need to be taken now.
By Digital Desk staff
Sunday, May 17, 2020 - 10:08 PM 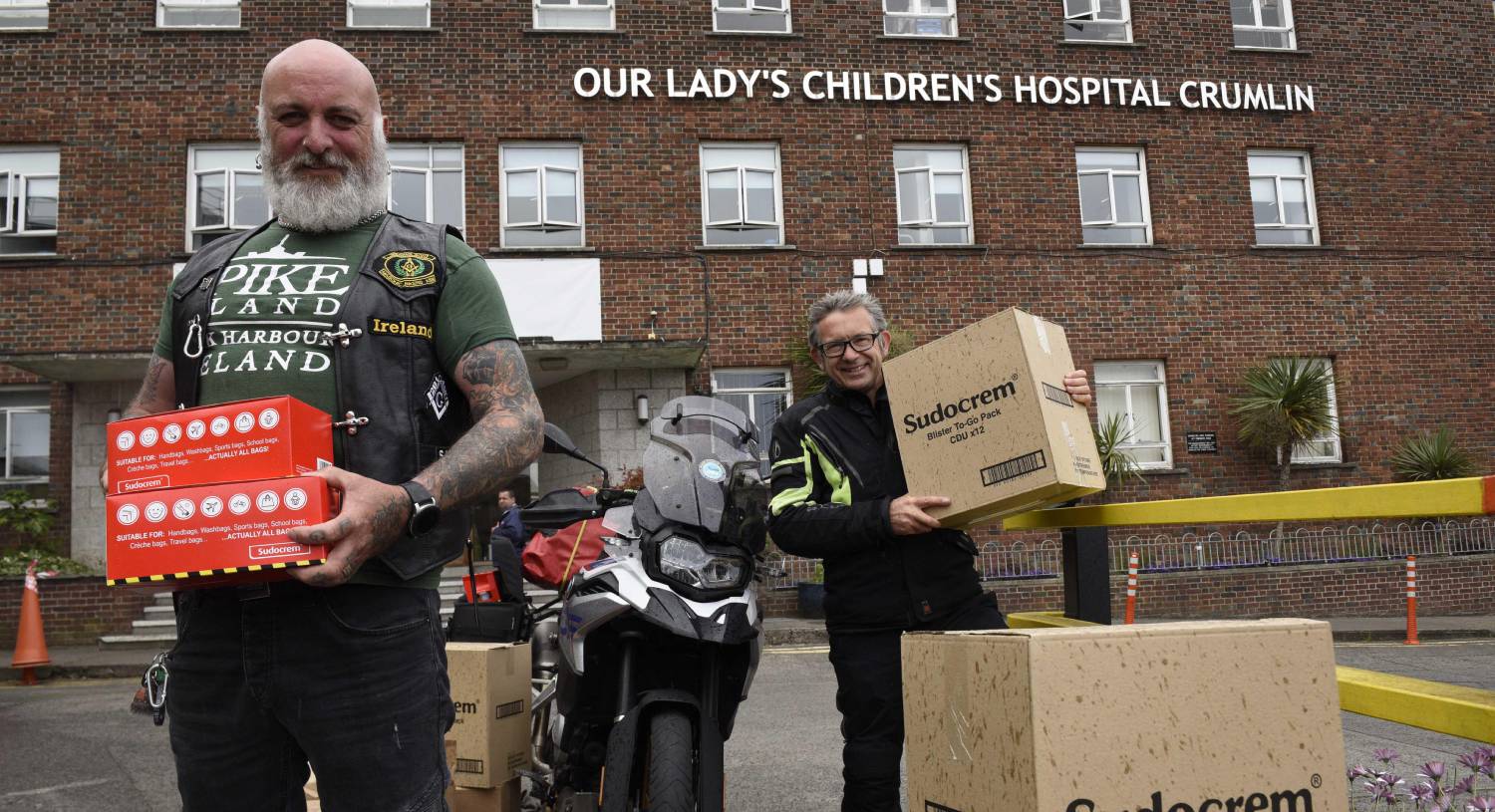 Frontline Heros: Pretty tyre-d — but on the road daily with vital deliveries 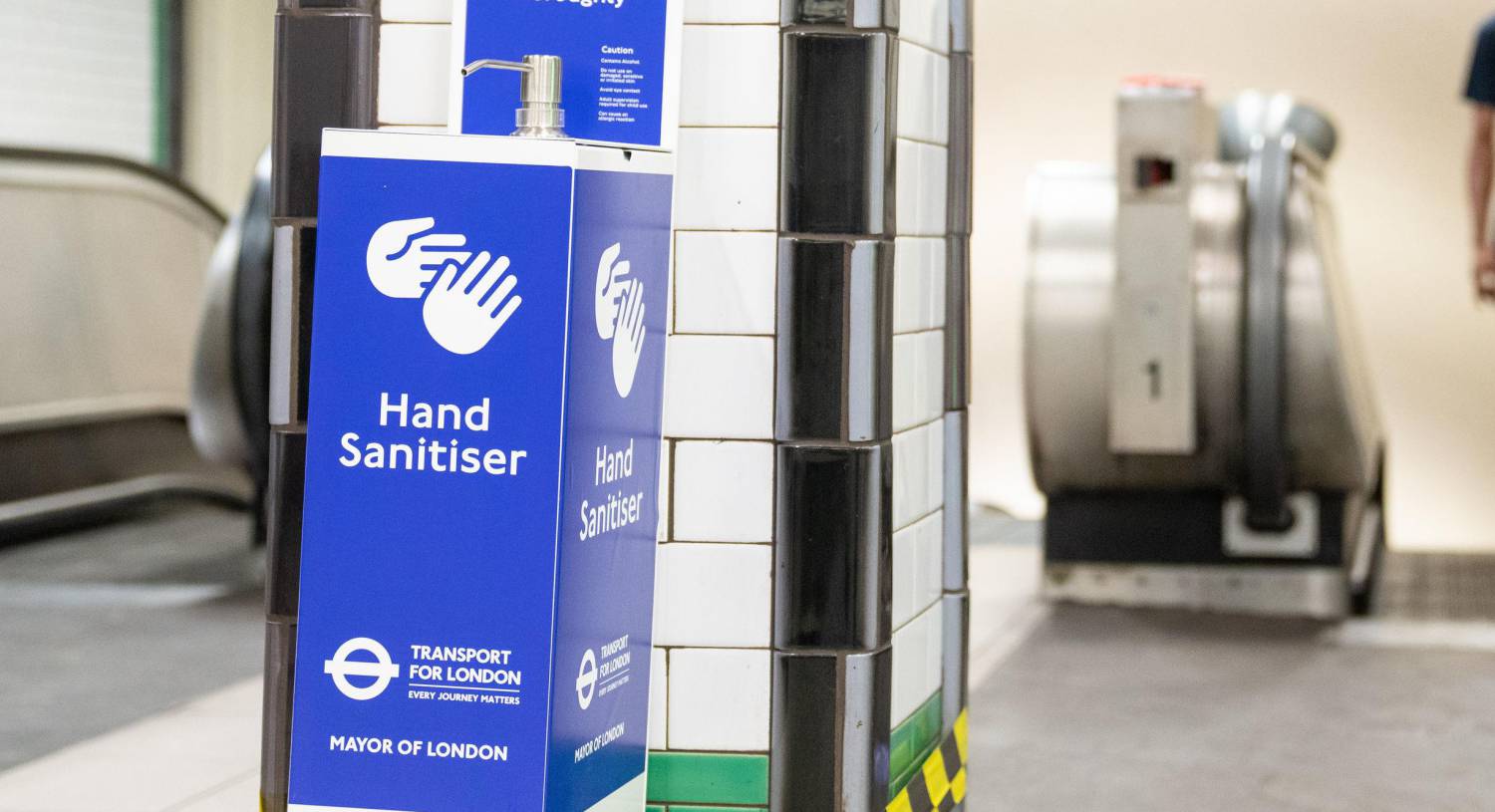