Three held in Greece after ancient shipwrecks were plundered 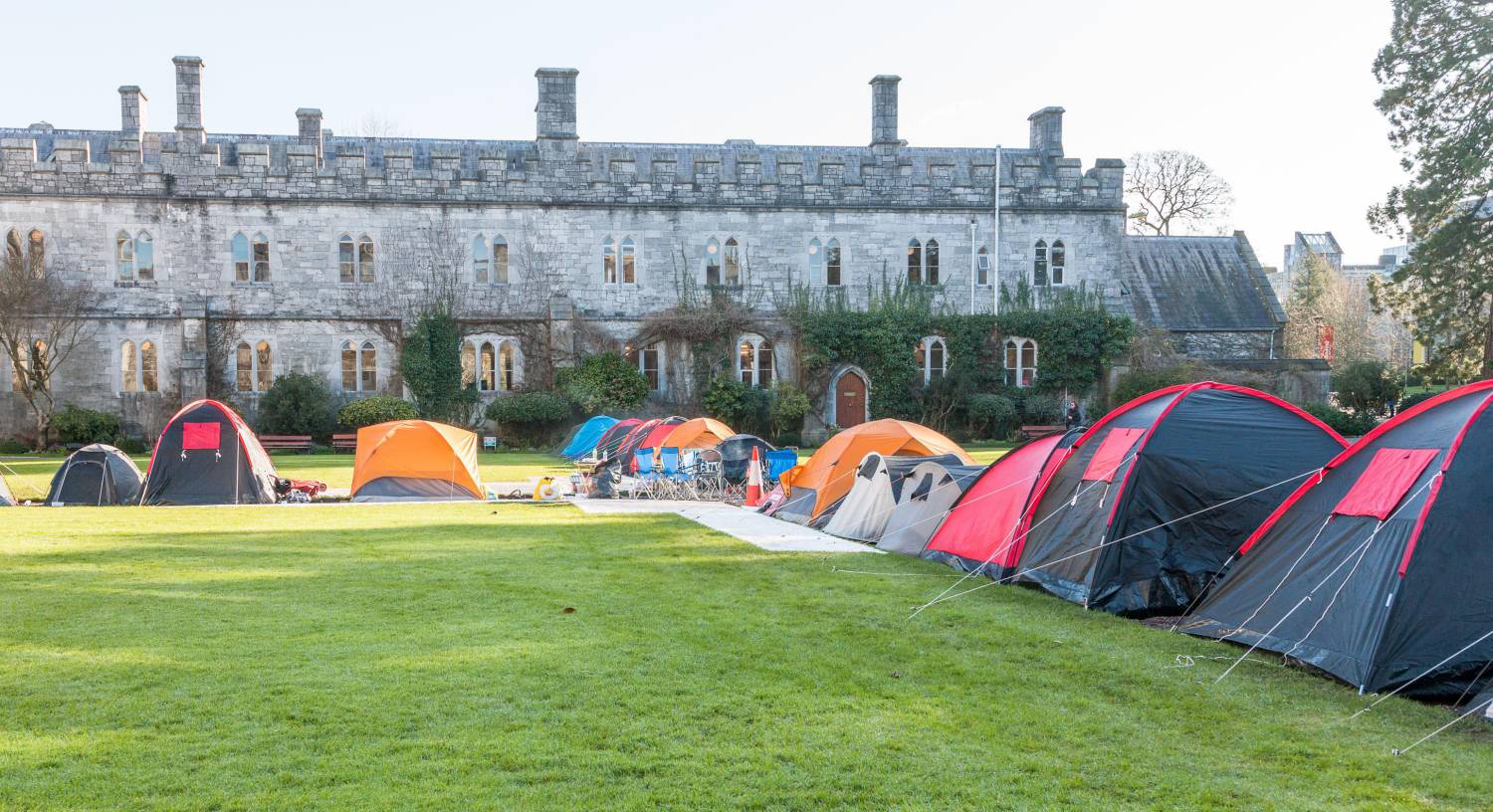