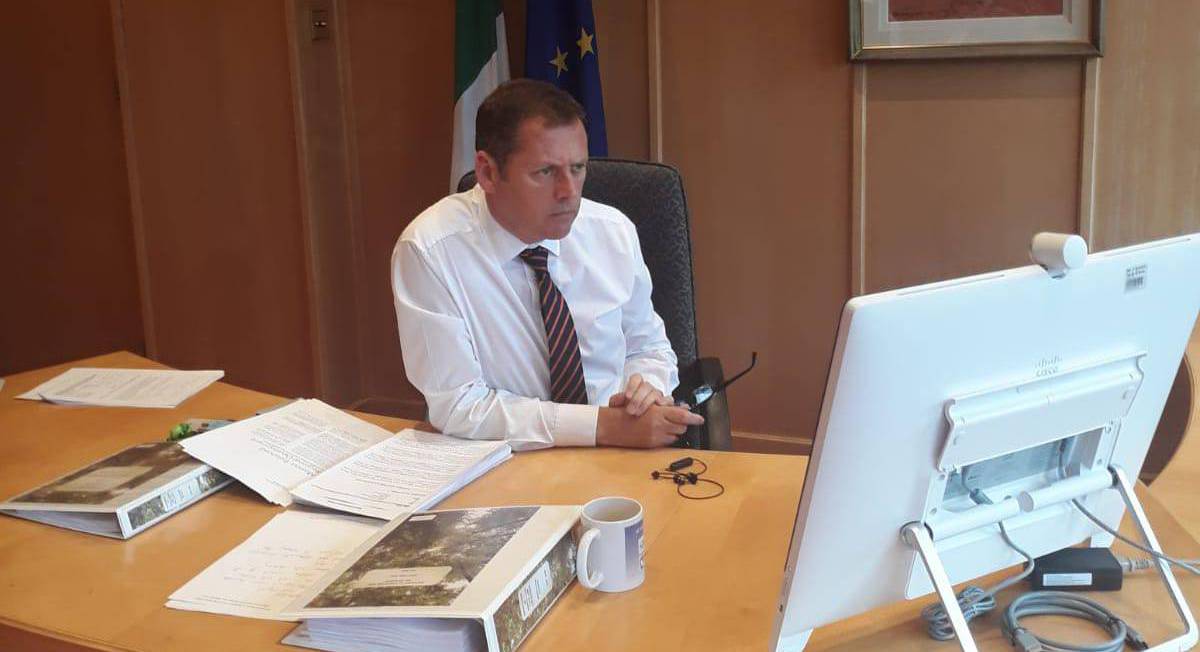 The Irish Examiner View: Time for the EU to honour its core objectives

The Irish Examiner view: EU solidarity tested like never before 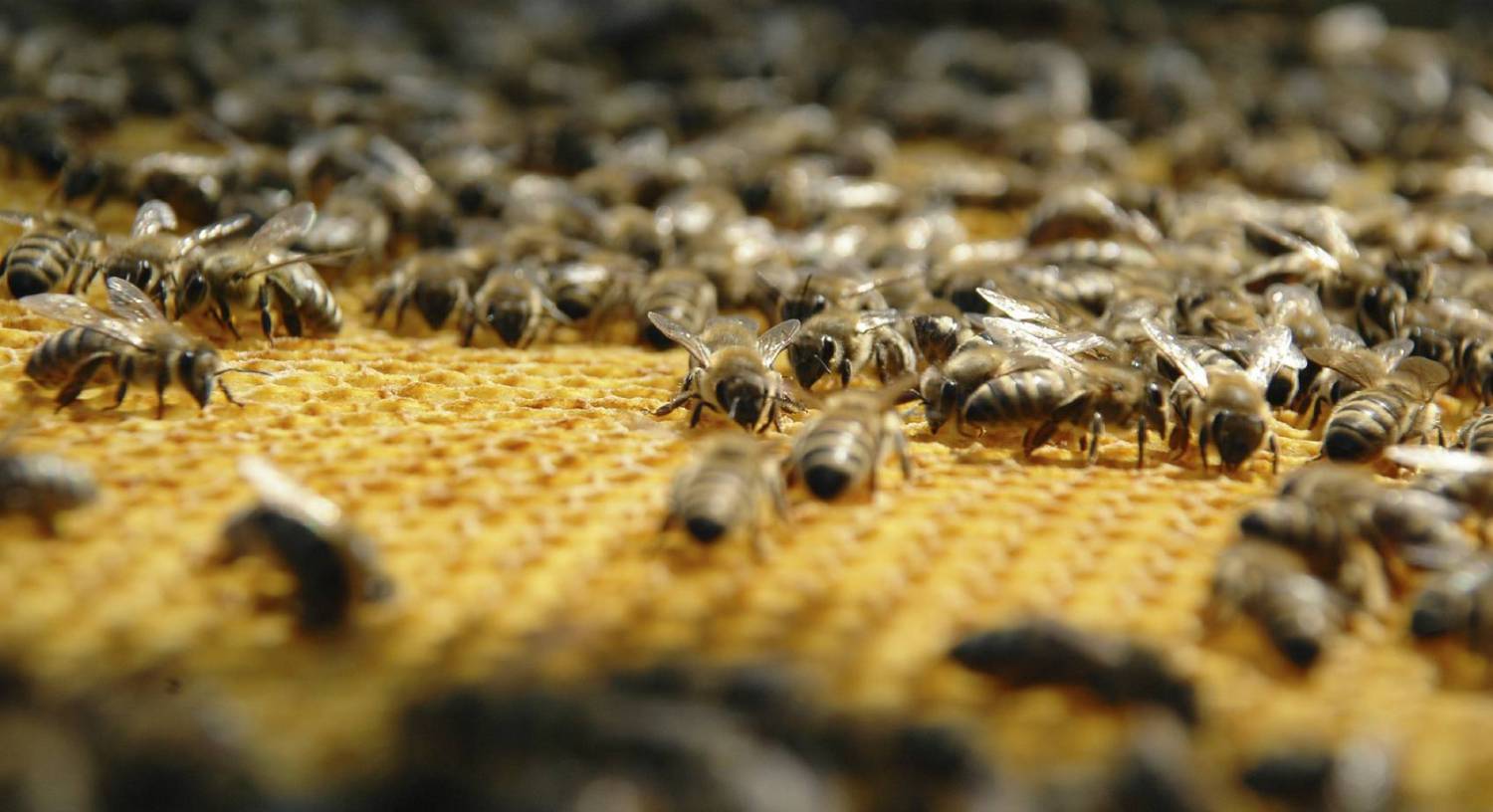 Why 10m EU beehives may have to go